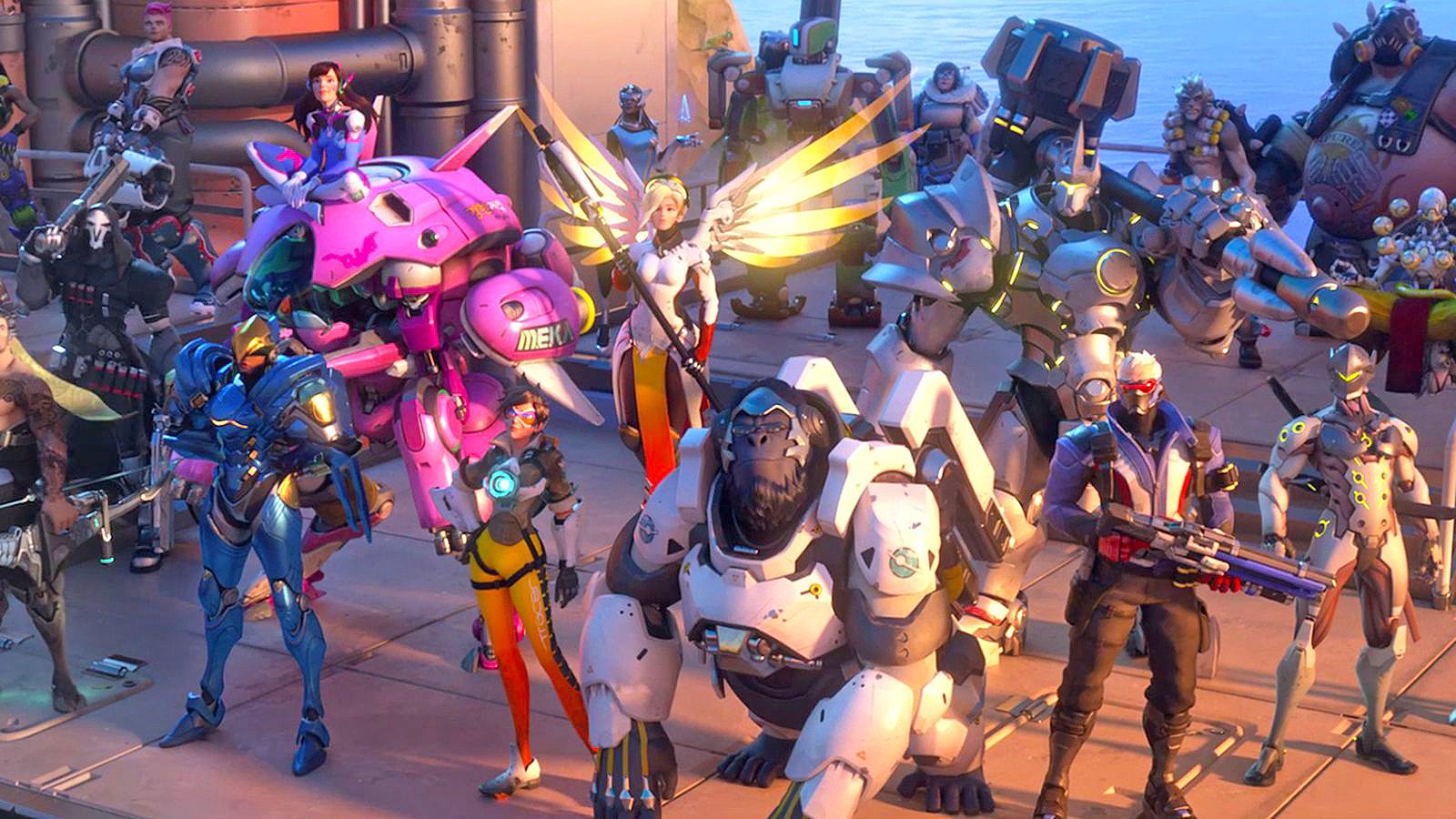 As Overwatch fans are more than likely aware, the Overwatch League's second All-Stars event is arriving next month. In the weeks building up to the event, the team at Blizzard are giving fans the option to vote on their favorite All-Star Arcade game modes, plus the chance to pick up two new Legendary skins.

The next Overwatch League All-Stars event is set to kick off on Wednesday, May 15. According to a press release for the announcement, the festivities will include "the Widowmaker 1v1, the Talent Takedown presented by T-Mobile, and the All-Star Arcade presented by State Farm." For tomorrow only, Overwatch League followers will be able to vote on All-Star Arcade game modes by heading over to the official Overwatch League Twitter account. Polls open at 9 a.m. Pacific time and will presumably close just 24 hours later.

Beyond that, fans will be able to vote on starting lineup for All-Star players all the way through April 28 by visiting the Overwatch League website. A total of six starters can be chosen, but a dozen additional players are eligible to be on reserve for each division, and will able to complete on both days of the event.

Finally, spectators and players alike will be interested in the latest two Overwatch League All-Star legendary skins. Based on the heroes Lucio and Mercy, these two skins can be had in-game starting on May 7. For the privilege, players will need to drop 200 over their Overwatch League Tokens. Thankfully, these tokens can be purchased in-game or earned by watching Overwatch League matches over on streaming platform Twitch, where the developers will be offering double token drops.

Fans can check out the upcoming Overwatch League All-Star Event starting on May 15. There's still action to be found sooner, of course: The coming days will play host host to the Dallas Fuel Homestead Weekend, which runs on Saturday and Sunday. For the rest of your Overwatch League news needs, be sure to stop by Shacknews' Overwatch home page.