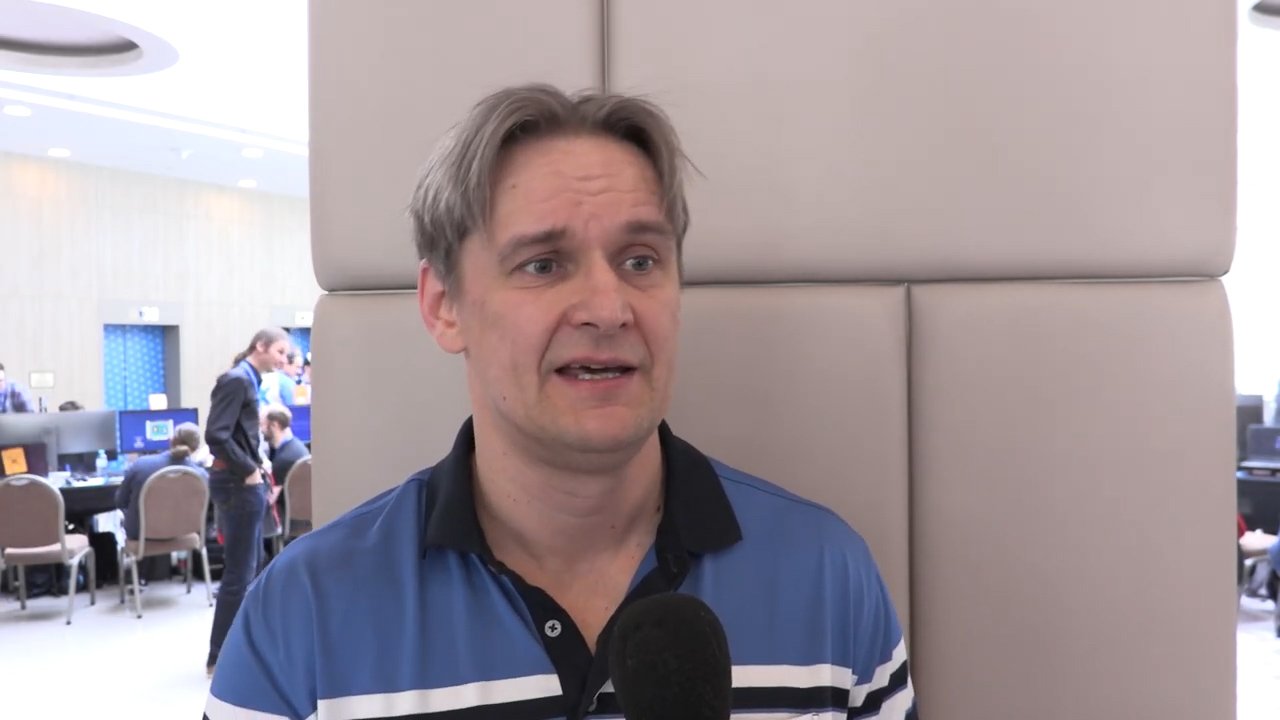 Game development can be a rocky journey. especially when you've been in the industry for a while. Over the past twenty-four years, Finnish developer Housemarque has made a name for themselves as creators of rock-solid twin-stick shooters. But with one of their favorite genres slowly fading into the past, the developer is starting to towards the future with big plans for their upcoming project.

We recently caught up with Ilari Kuittinen, CEO of Housemarque, to discuss the developer’s history, as well as their plans for the future. While speaking with Kuittinen at the 2019 Reboot Develop Blue conference in Croatia, we asked the CEO why he and his team of highly-skilled developers are taking such a turn from their past and exploring new areas.

One of the biggest responses was sustainability. Having been around for over twenty-four years at this point, development studio Housemarque has seen it’s fair share of developers crumbling under the heavy weight of financial ruin. This isn’t something that the development is looking to accept anytime soon, though, which is why their upcoming title, Stormdivers is such a different take than we’re used to seeing from them.

According to Kuittinen, the transition from creating twin-stick shooters to developing a massive AAA game have not been easy. The team has faced a few struggles along the way, but they continue to work tirelessly to bring their latest project to life. It’s an interesting interview, and an enlightening chat that really sheds some light on just how volatile the gaming industry can be for independent developers.

In the past Housemarque has helped bring solid titles like Nex Machina, Matterfall, and Alienation to life. They were also the developers of the hit PlayStation title Resogun, which saw a lot of love from various consumers when it originally released back in 2013. It will be interesting to see how they continue to tackle the obstacles ahead of them as the game moves forward. For more interviews like this, make sure you subscribe to GamerHubTV and Shacknews on YouTube.