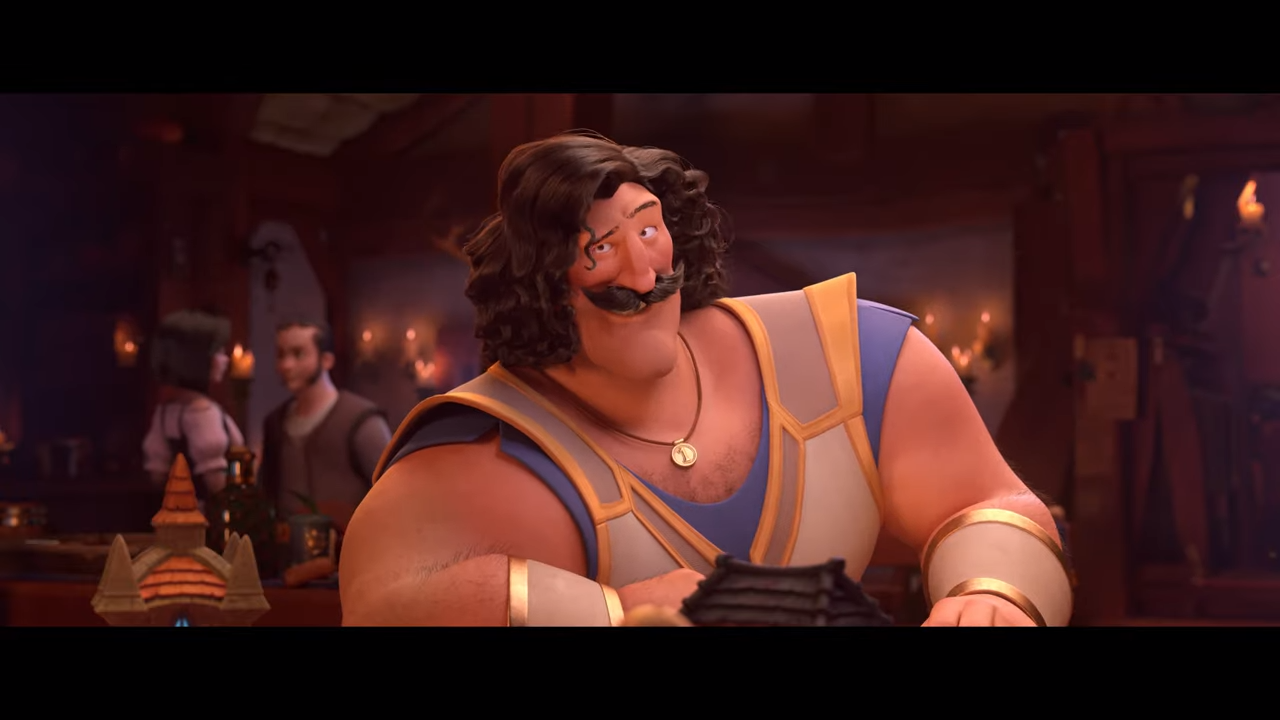 Hearthstone 'Win or Lose' animated short is about having fun

Prior to the start of Wednesday's Hearthstone World Championship from Taipei, Blizzard had a fun little treat for fans of its digital card game. Blizzard has occasionally rolled out a handful of animated shorts taking place inside the Hearthstone Tavern and the latest one shows that, win or lose, it's all about the thrill of the game.

The "Win or Lose" short revolves around an innocent game of Hearthstone within the Tavern. And it shows both the fun and frustration of playing against a showboat boasting a Murloc deck. Of course, Murlocs only go so far and no amount of showmanship can withstand the right card. But regardless of the result, everyone has fun at the end of the day.

The Hearthstone World Champioship runs from now through Saturday, into the early Sunday AM hours. Shacknews is on-hand at Taipei to witness the action live and we'll have interviews throughout the weekend with both competitors and members of the Hearthstone development team. To get yourself prepared, brush up on everything you need to know and catch up with our interviews with Muzzy and Languagehacker. And if you're interested in trying some of the World Championship decks in your own games, allow us to offer some suggestions with our 5 decks to watch.