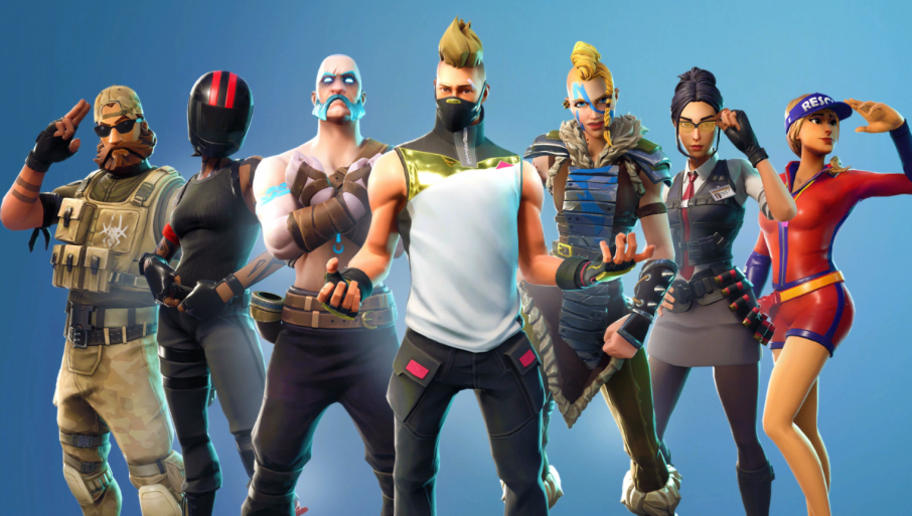 Fortnite Battle Pass gifting could be coming to Season 9

Another day, another Fortnite leak, right? This one looks especially exciting, because it could potentially reveal a feature that fans have been waiting for.

According to @FNBRLeaks, it looks like the game could be bringing the ability to gift Battle Passes to another player very soon. The feature, which a dataminer found in Fortnite files, could debut when Season 9's new Battle Pass is available to purchase.

Being able to buy others a Battle Pass would make it simpler to share things in-game, which will no doubt excite players. Epic Games hasn't said anything about whether or not this is true, but it's likely we'll be hearing more about it as we get ever closer to the debut of Season 9.

In the meantime, there's a lot going on in Fortnite right now. The debut of Avengers: Endgame means there's a new Fortnite x Avengers event happening this week, with a crossover that might end up bringing us new Avengers-themed cosmetics or even a new Thanos event.

You may remember that we were previously treated to the ability of becoming Thanos briefly when the Infinity Gauntlet was first added to the game. You could become Thanos by picking up the Gauntlet and absolutely wreck the competition. He only lasted a short time in-game, but it was an absolutely joyous one, as players loved to beat the stuffing out of each other as the superpowered Mad Titan.

We're not sure what's coming to Fortnite just yet in terms of the Avengers content or the Battle Pass, but as new details emerge, we'll be sure to bring them to you – especially since there's something big brewing, we're sure of it. Be sure to stay tuned to Shacknews for additional updates on the Fortnite front.