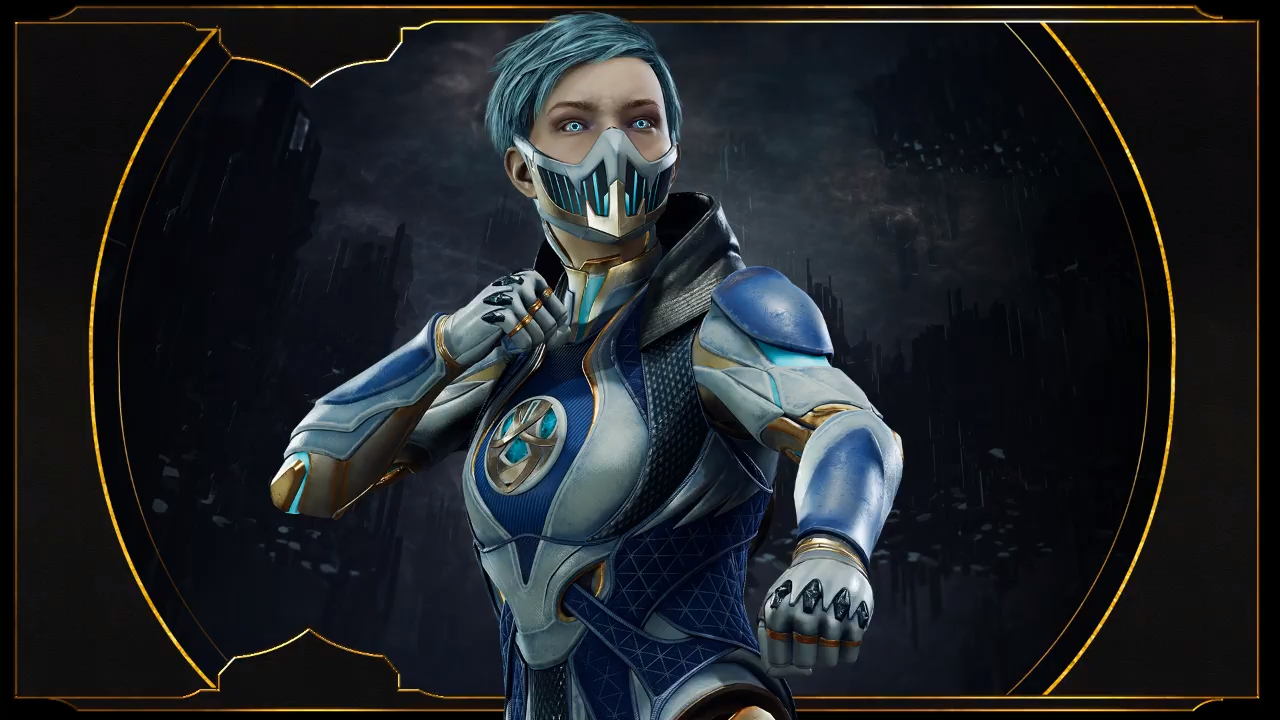 Mortal Kombat 11: How to unlock Frost

Mortal Kombat 11 has arrived and it boasts a full roster of fighters. Those fighters were revealed all the way to the day before the game's official release on all platforms, with NetherRealm unveiling the starting roster's final playable character: Frost. But there's something different about Frost. She actually isn't playable out of the gate. Frost, in fact, is an unlockable character. So how does one go about unlocking Sub-Zero's wayward pupil? Fortunately, the unlock conditions are quite simple.

How to unlock Frost

Frost is hiding behind Mortal Kombat 11's Story Mode. She's about one-third of the way in, but she's not hiding behind any specific difficulty level, so if you'd like, set the Difficulty to "Very Easy" and just roll right on through.

The fourth chapter follows Grandmaster Sub-Zero and Grandmaster Hanzo Hasashi (a.k.a. Scorpion), as they infiltrate a Cyber Lin Kuei facility. They're following a lead that Kronika has restored Sektor, who has resumed his efforts to convert living Lin Kuei ninjas into cyborgs. While Sub-Zero and Scorpion find that the factory has indeed been restored and is fully operational, they're quickly ambushed by Sektor's underlings and a few unpleasant surprises.

Among those surprises is Frost, who is working as Sektor's second in command. Frost is enraged by Sub-Zero's peace with Hanzo and his Shirai Ryu clan, so she's thrown her lot in with Sektor in an effort to remake the Lin Kuei in her own image. Players are then prompted to select either Sub-Zero or Scorpion to face Frost one-on-one.

After defeating Frost, players continue through the chapter and run through another unpleasant surprise: the resurrected Noob Saibot. Once he is defeated, the chapter comes to an end, as Cyrax shuts down the Lin Kuei cyborgs and the Grandmasters' mission is successful.

Once this chapter ends, return to the main menu. You'll be notified that Frost is now playable and can be used in any game mode.

This is just the beginning for Shacknews' Mortal Kombat 11 guides. Stay tuned, as we post more strategies and tips for NetherRealm's latest fighting game.