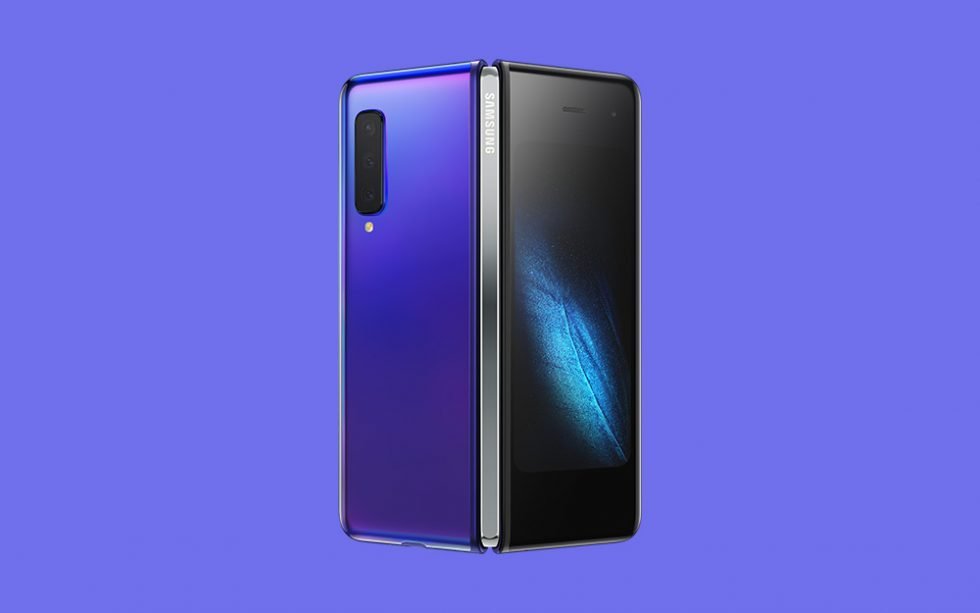 Samsung may delay the Galaxy Fold's release by a month

UPDATE: Samsung has released a statement noting that it is indeed delaying the Samsung Galaxy Fold and will announce a new release date "in the coming weeks."

It looks like Samsung is having a bit of trouble when it comes to pushing out its upcoming Samsung Galaxy Fold on time (and without issue.)

A new report from The Wall Street Journal indicates that Samsung is looking to delay the release of its first folding phone, the Samsung Galaxy Fold, but a month. The report sources "people familiar with the matter," but Samsung has yet to offer any clarification or comment on the matter.

The news comes after Samsung was reportedly delaying the phone's release in China alone, but now it seems the launch in general for worldwide users has been pushed back. It's almost definitely due to all the issues reviewers have been having with the device, like the Fold review units ceasing to work after just a few days of use.

Others accidentally removed what appeared to be some sort of a phone protector screen on the device, which was never meant to be removed. These are all due to defects by the manufacturer, but have been so widespread since reviewers got their hands on the devices that it's not hard to see why Samsung is opting for the extra time to fix the problem.

Given that the Samsung Galaxy Fold is a whopping $2,000, it's clear that if it's breaking this easily and ceasing to work entirely, it needs more time in the oven. We've seen Samsung dealing with issues like this in the past, like with the multiple problems it had with the Galaxy Note device, but Samsung's silence is telling. And honestly, seeing these screens breaking like this is really a bad look. Hopefully this isn't indicative of the phone's future quality.

Shacknews reached out to Samsung about the potential delay but did not hear back from the company at the time of publication. We will update this article if and when Samsung replies to our requests for comment.