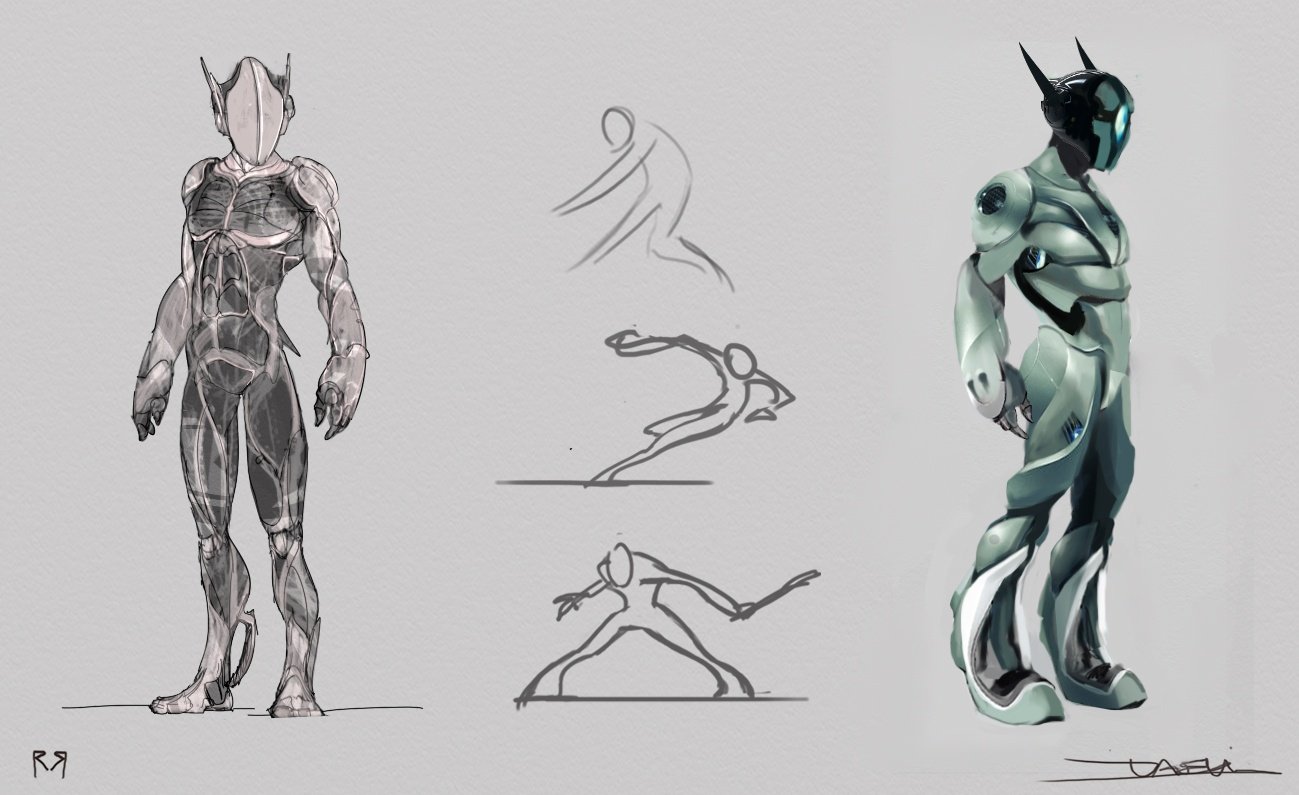 Another day, another E3 leak – that's how you know it's getting closer and closer. The most recent leak from an anonymous insider reports that Ninja Theory is hard at work on a new Xbox exclusive.

The Hellblade creators are reportedly working on a new sci-fi co-op game that may very well be revealed at E3 2019. A post via Reddit states that the game would feature melee combat, with each of the four player characters choosing different abilities for their secondary attacks and conquering 18 different levels.

The levels would be split up into six different locations with three missions per location and around 90 minutes of playtime for each one. Each would culminate in a boss encounter, similar to what we saw with God of War.

This is all quite significant as the game could very well be the second coming of a title Ninja Theory was previously working on, but canceled: Razer. Previously, the studio failed to secure a publisher for the up and coming title, and began working on Hellblade, so Razer was canned. But with Microsoft's acquisition of Ninja Theory, it's possible Razer could have more time in the spotlight.

Microsoft has already stated that 2019 will be its biggest year ever, and there are a wide variety of announcements it has planned for its showcase. We'll have to wait and see if any of them happen to include a game like Razer. As usual, take all leaks and rumors as we veer into E3 season with a grain of salt. We're not sure if this is oneto keep an eye on or not, but we'll keep you posted as additional developments come down the pipeline.