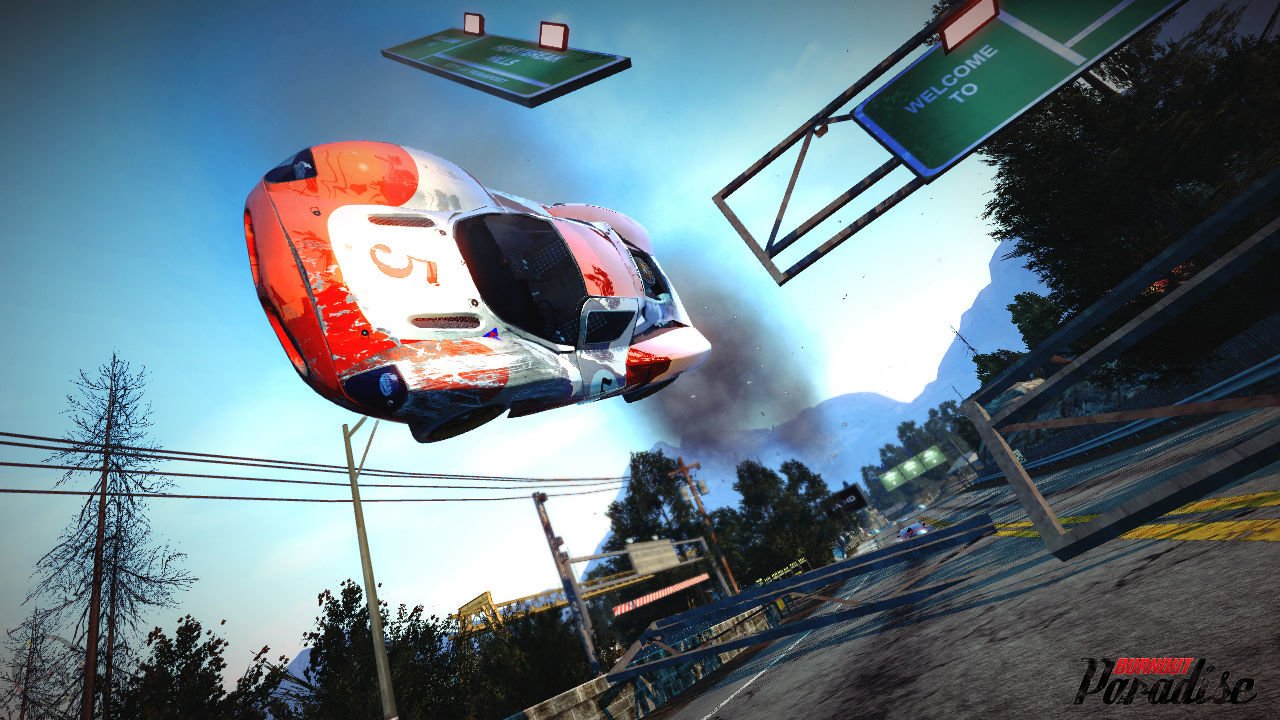 After 11 years, the servers for the original Burnout Paradise are shutting down.

EA has announced that this August, it will be closing down the servers for Xbox 360 PlayStation 3, and PC users. That means anyone still playing on those consoles or the Xbox 360 version via Xbox One backward compatibility will no longer be able to play online. While offline elements will still be available, the rest of the online services will effectively be rendered dead.

Developer Criterion took to Twitter to remind fans to get online to enjoy the game as soon as they could.

"Thanks to the lingering hardcore few for staying with us. You've got 106 days (or so) to finish all those barrel-roll challenges!"

So if you want to try out the retro version and never got to, better do it now. When the servers are down, at least there's still Burnout Paradise Remastered, which comes with the original base game and eight add-on packs released over the Year of Paradise.

"When people think of Criterion Games, they often remember the Burnout franchise and for good reason. What we created 10 years ago, is as fun and unique today as it was back then," said Matt Webster, General Manager at Criterion Games. "Burnout Paradise is an open-world arcade racer built to provide players the thrill of racing with their friends, in a free-form way that's both seamless and immersive. Featuring Criterion's trademark speed and destruction with awesome stunts and spectacular crashes. With the release of this remaster, we're able to share this action-packed ride and innovate online vehicle play with a whole new generation of players."

Pour one out for our homies on the last-gen consoles and retro gaming enthusiasts. It's always a sad day when servers get shut down.