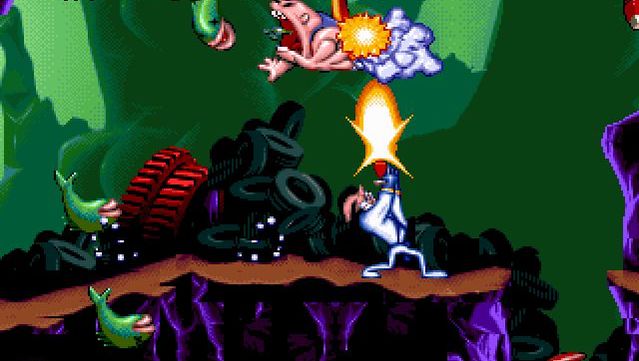 Looking forward to the Genesis/Mega Drive Mini? So are we – and now there's even more reasons to be excited about the upcoming miniature system.

Sega just revealed several new games coming to the system, 10 as a matter of fact, for both the Japanese and Western versions of the diminutive console.

Here's a rundown of the new titles:

And in case you haven't been keeping track, here's what was already previously confirmed for the system:

This is the latest addition to a variety of miniature consoles out there including the SNES Classic, NES Classic, PlayStation Classic, Commodore 64 Mini – the list goes on. There's a crazy amount of miniature consoles either on the market or coming to it, and while some haven't fared so well (looking at you, PlayStation) many collectors just like the thrill of having their favorite systems in mini format.

Look for the tiny consoles to debut on September 19, 2019. Pre-order links are coming soon, according to Sega. As soon as we get those, we'll make sure you have them, too.