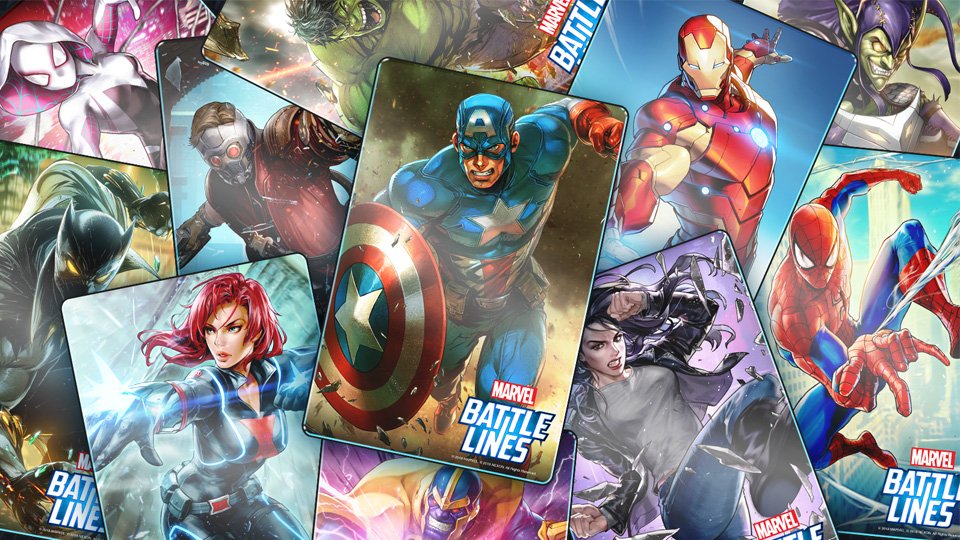 Perhaps you might have heard that there's a blockbuster Marvel movie set to release in the next week. Avengers: Endgame is the arguably the most anticipated movie of the year, so it stands to reason that Marvel will look to take advantage of the movie's release and offer a few tie-ins for some of the games under their umbrella. One of those games in its digital collectible card game, Marvel Battle Lines, and on Thursday, Marvel did indeed reveal a special Endgame event.

Endgame will herald a major Battle Lines update that's being billed as the Avengers update. This will introduce over 100 brand new character and ability cards, many of which will feature the characters set to take center stage during Avengers: Endgame. Look for Iron Man, Captain America, Thor, Thanos, and others to don special Endgame-related costumes and utilize brand new abilities. On top of that, players will find ten new deck leaders as part of this update. Those deck leaders are:

Each of these deck leaders will come with their own unique abilities.

But that's not all that's coming with the Avengers update. Look for a brand new PvP game mode called Blitz Mode to make its debut. Characters will automatically appear, according to deck order, and battle with the opponent located directly in front of them. This is meant to be a much more fast-paced affair than the standard Battle Lines gameplay, which focuses more on character and ability combos within the 3x4 game board.