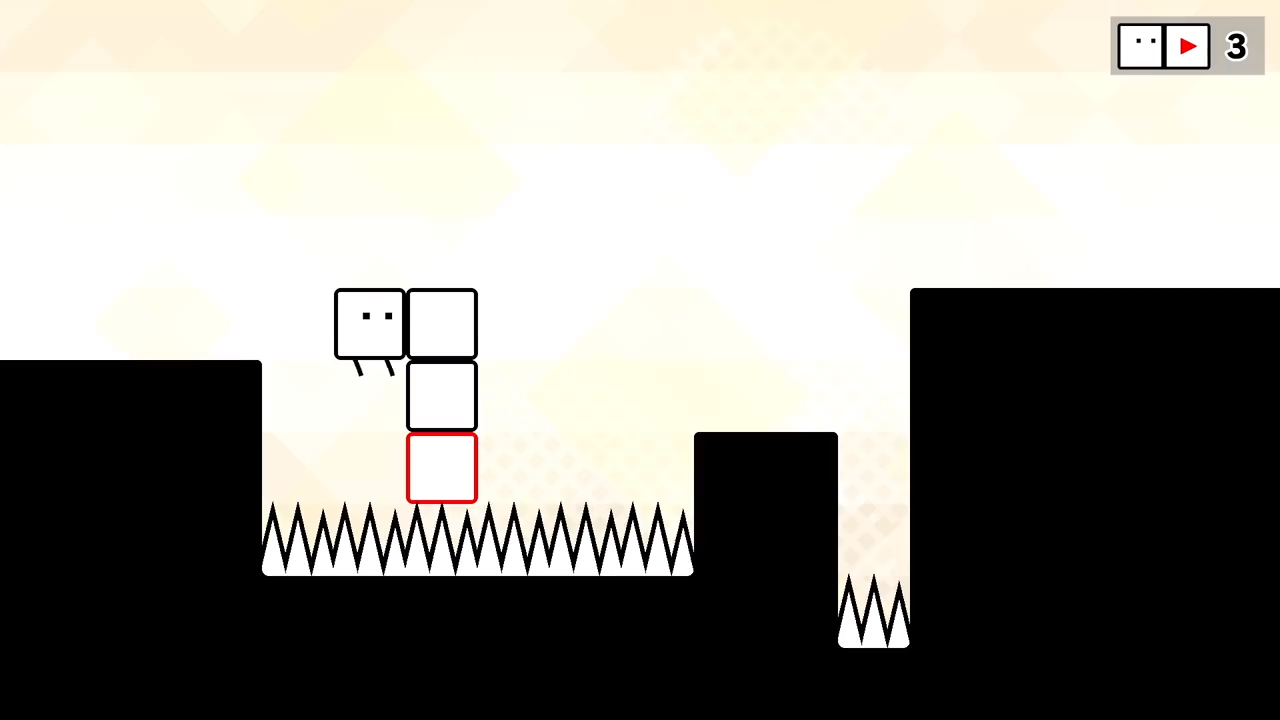 BOXBOY! + BOXGIRL! gets free Switch demo ahead of release

The BoxBoy franchise has always been perfect for handheld consoles, so it's a no-brainer that it's appearing on the Nintendo Switch.

BOXBOY! + BOXGIRL! is coming to the system on April 26, but before it debuts on the Switch it's going to get a free demo so you can try it out and see if it's your cup of tea ahead of time. The game will find players "thinking outside of the box" to solve puzzles either solo or with another player to conquer challenges when the game releases. The demo is available today, so if you're not too busy playing through Super Smash Bros. Ultimate and all its new goodies, you should take the time to download it and give it a try.

BOXBOY! + BOXGIRL! has over 270 stages, which makes it the most the series has had to date. This is also the first time two players have been able to work together to solve puzzles or alternate between characters in the A Tale for Two mode. Anyone who complete the main story will be able to access a new adventure as well, with additional challenges.

If you've never played any of the BoxBoy! games, they all follow the namesake hero as he makes his way from left to right through a series of puzzle-inspired environments. BoxBoy can spawn boxes from his body and arrange them into a number of shapes in order to press switches, traverse gaps, and more. But what about BoxGirl? That's easy – BoxBoy will be joined by her in this game and the slightly elongated hero known as Qudy.

When the game releases on the Nintendo eShop on April 26, it will run $9.99. It's available for pre-purchase right now as well. If you're a big fan of puzzle games, you should find plenty to love about the BoxBoy series in general – it's well worth picking up.