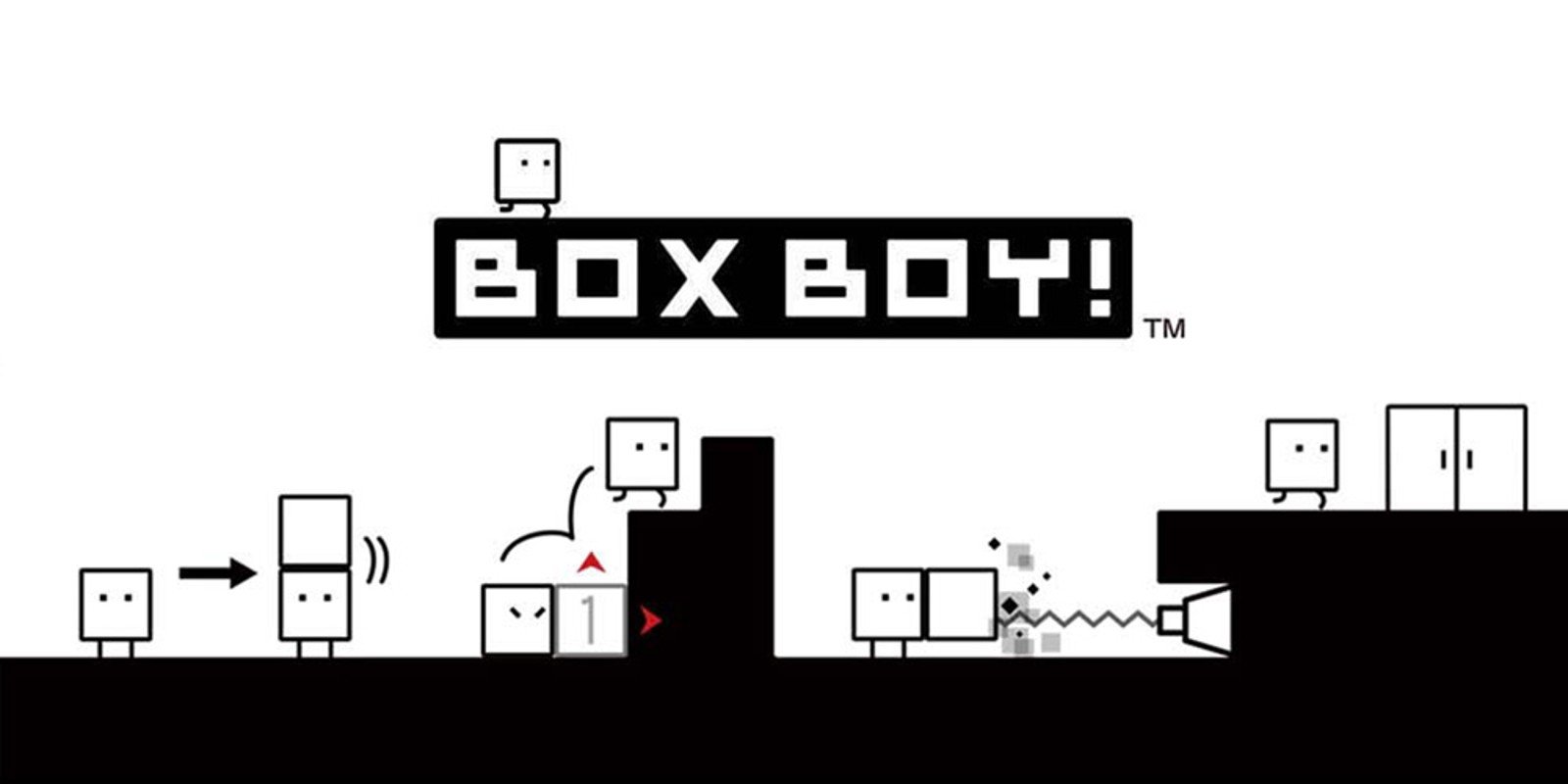 Nintendo consoles have always played home to lighthearted portable-friendly experiences and cutesy, charming characters. That's why the company's hybrid handheld is a perfect match for BoxBoy!, the puzzle platforming series from the crew at HAL Laboratory. Following what players expected to be the final BoxBoy release on the 3DS, the latest February 2019 Nintendo Direct has revealed that the totally cube-tastic hero will be making his way to the Nintendo Switch in the new title BoxBoy + Box Girl.

For those unfamiliar with the series, BoxBoy! games follow the namesake hero as he makes his way from left to right through a series of puzzle-inspired environments. BoxBoy can spawn boxes from his body and arrange them into a number of shapes in order to press switches, traverse gaps, and more. And, this time around, he'll be joined not only by Box Girl, but the slightly elongated hero known as Qudy.

Nintendo Switch fans can expect to get their hands on the latest adventure of BoxBoy and friends when BoxBoy + Box Girl releases for the Nintendo Switch on April 26. Players can keep on top of this release and countless more aside by heading over to Shacknews' 2019 video game release date schedule.