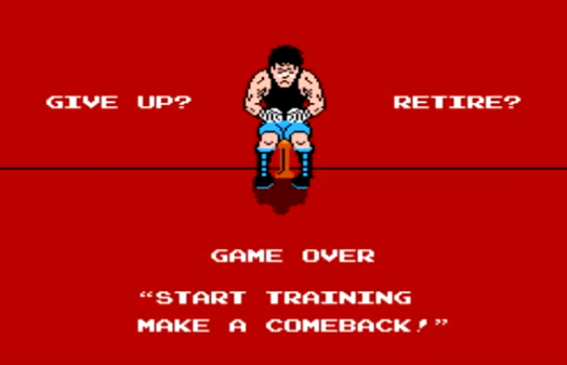 Nintendo Switch Online has been dribbling out games for its subscription service since its launch last year, but today's lineup announced for April 2019 has some bangers. Punch-Out!!! Featuring Mr. Dream, Super Mario Bros.: The Lost Levels, and Star Soldier will all be making their way onto the ever-expanding library of games available to Switch owners with online subscriptions.

For players who may not have had a chance to check out these classic 8 bit titles, Nintendo provided a nice breakdown of what to expect in their press release:

I did it! @shacknews
#Tetris99 #Tetris #NintendoSwitch pic.twitter.com/qZhoiv4PaD

While Nintendo Switch Online still has some issues, it is great to see some classic games like Punch-Out!!! and The Lost Levels make their way onto the service. Hopefully Nintendo will introduce a SNES app as part of the online service this year and I can play F-Zero on my Switch like God intended.