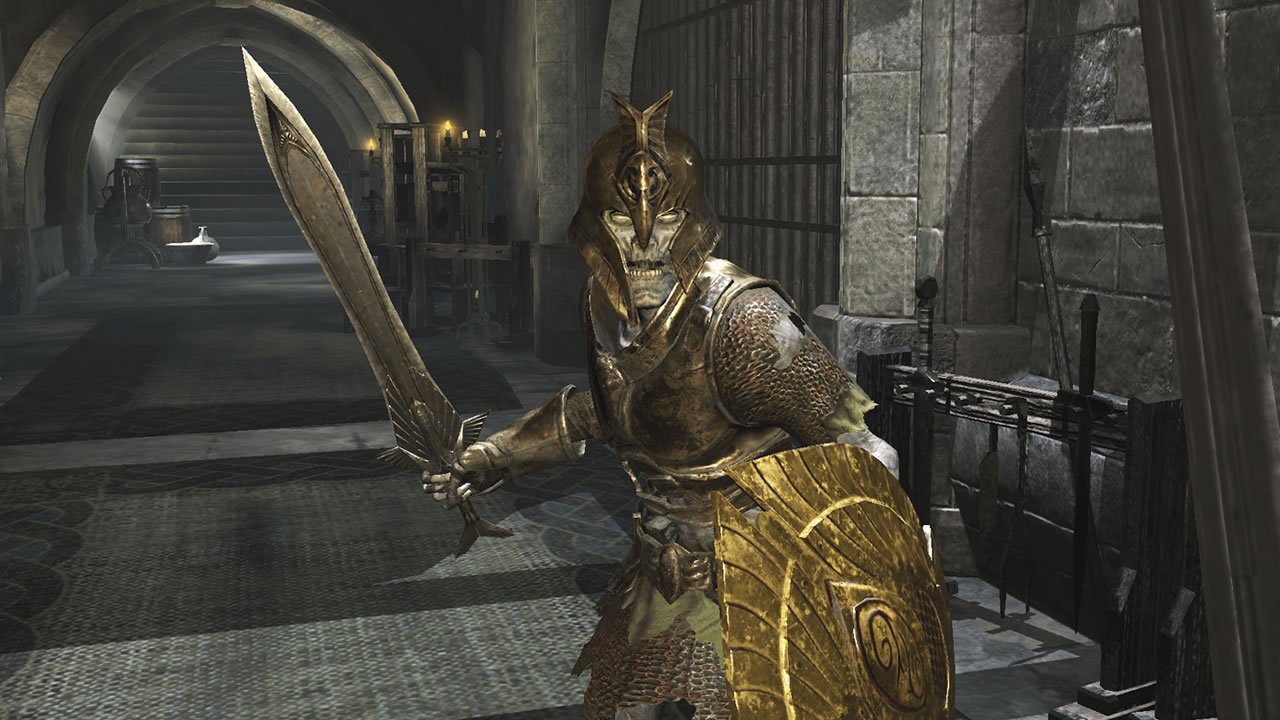 The Elder Scrolls: Blades is one of the most interesting releases to come from Bethesda in quite some time, but not everyone's mobile phone is compatible with the game. Fans started to understand that not all phones could run the game after Blades made a surprise early access launch on Android phones. Since then, many players who have tried to sign up or otherwise download the game are finding that their mobile devices aren't up to the task. We're here to clear the air by offering up the list of mobile phone requirements for The Elder Scrolls: Blades as well as look at each of the game's compatible devices.

Unfortunately there is almost nothing online specifying what sort of mobile hardware players need to play The Elder Scrolls: Blades on their mobile phones. It appears that the game wants for a particularly new device, probably one with more than 2GB of RAM — and we say that only based around those on the Shacknews staff who have been able to find and sign up for the game on mobile storefronts.

All we can really say for sure is that the latest Bethesda release seems to need a late-model device, preferably one running the latest Android version 9.0 Pie or, alternatively, iOS 11.0 or later.

In lieu of giving players any sort of required hardware specifications, Bethesda has offered up a list of phones that will be compatible with The Elder Scrolls: Blades. Here's the full list as featured over on the official Bethesda website.

Mobile phones and devices compatible with The Elder Scrolls: Blades

While there are no real phone specifications for users to go by, the list of devices compatible with The Elder Scrolls: Blades should help players figure out if their phone can run the game. It's likely that older mobile hardware won't be able to play Bethesda's latest Elder Scrolls release, but those with high-end or late-model phones should have no problem jumping in on the action. For more mobile-flavored gaming news, keep your browser locked to our Modojo @ Shacknews home page.