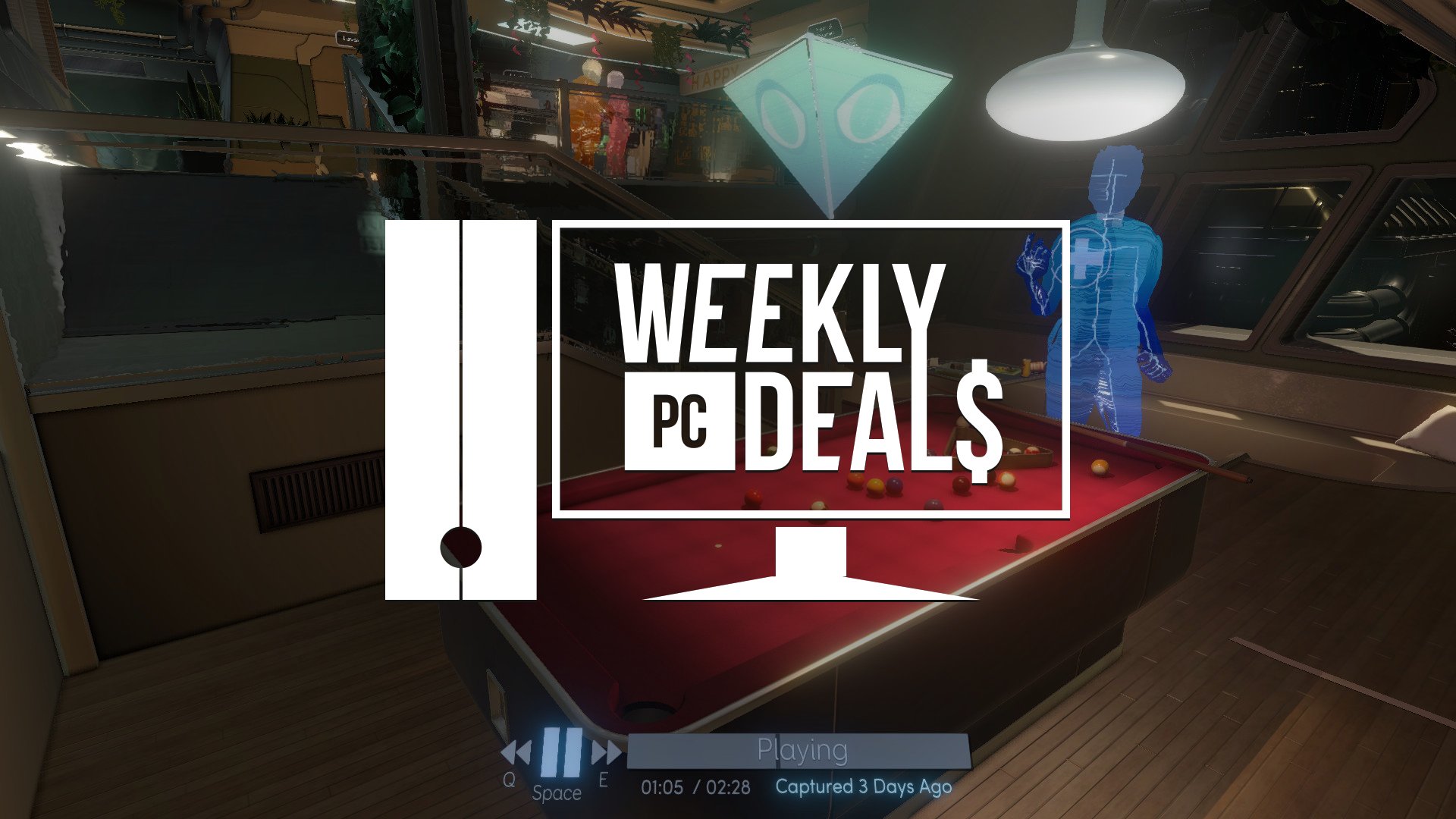 It's a big weekend for PC deals, not just for discounts, but also for games that you can play for free right now. The biggest eye-opener is Tacoma, the most recent effort from Gone Home creators The Fullbright Company. If you're looking for story in space, this will fill a few hours nicely and it's absolutely free from Humble Bundle until tomorrow.

Meanwhile, it's a huge weekend over at Steam. There are two free weekends going down right now, with Cities Skylines and XCOM 2 both free to play until Sunday. On top of that, the entire Ubisoft catalog is on sale and some of those deals are not to be missed. South Park: The Fractured but Whole is among the games siting at its lowest price ever. And if you want something more recent, Trials Rising is already 20 percent off, just weeks after its initial release.

Elsewhere, Spring Sales have begun, with GOG.com offering hundreds of games for sale and Fanatical rotating in new bundles. Look for more spring madness in the coming weeks, but for now, there's plenty to empty your wallet for.

Use the code FANATICAL10 to receive an additional 10% off of your purchase. Restrictions apply.

Pay $11.99 for the Elite Mystery Bundle, which gives you three mystery keys. A boat's a boat, but the mystery bundle could be anything! Even a boat! You know how much we've wanted one of those! These keys activate on Steam.

Subscribe to Humble Monthly for $12 and receive Northgard, Mutant Year Zero: Road to Eden, and Absolver Downfall, with more games added every month. These game activate on Steam.

Or pay $1 for Serial Cleaner, Stealth Inc 2: A Game of Clones, The Little Acre. Pay more than the average $6.63 to get Human Fall Flat, Smoke and Sacrifice, and Stikbold! A Dodgeball Adventure. Pay $15 or more to also receive For The King and Bomber Crew. These activate on Steam.

Or pay $1 or more for Niche: A Genetics Survival Game, Ashes of the Singularity: Escalation, and Throne of Lies: The Online Game of Deceit. Pay $9 or more to also receive Stellaris and Plague Inc: Evolved. Pay more than the average $10.29 to get Dungeons 3, Offworld Trading Company, and Offworld Trading Company: Jupiter's Forge Expansion Pack. Pay $15 or more to also receive Sid Meier's Civilization VI. These activate on Steam.