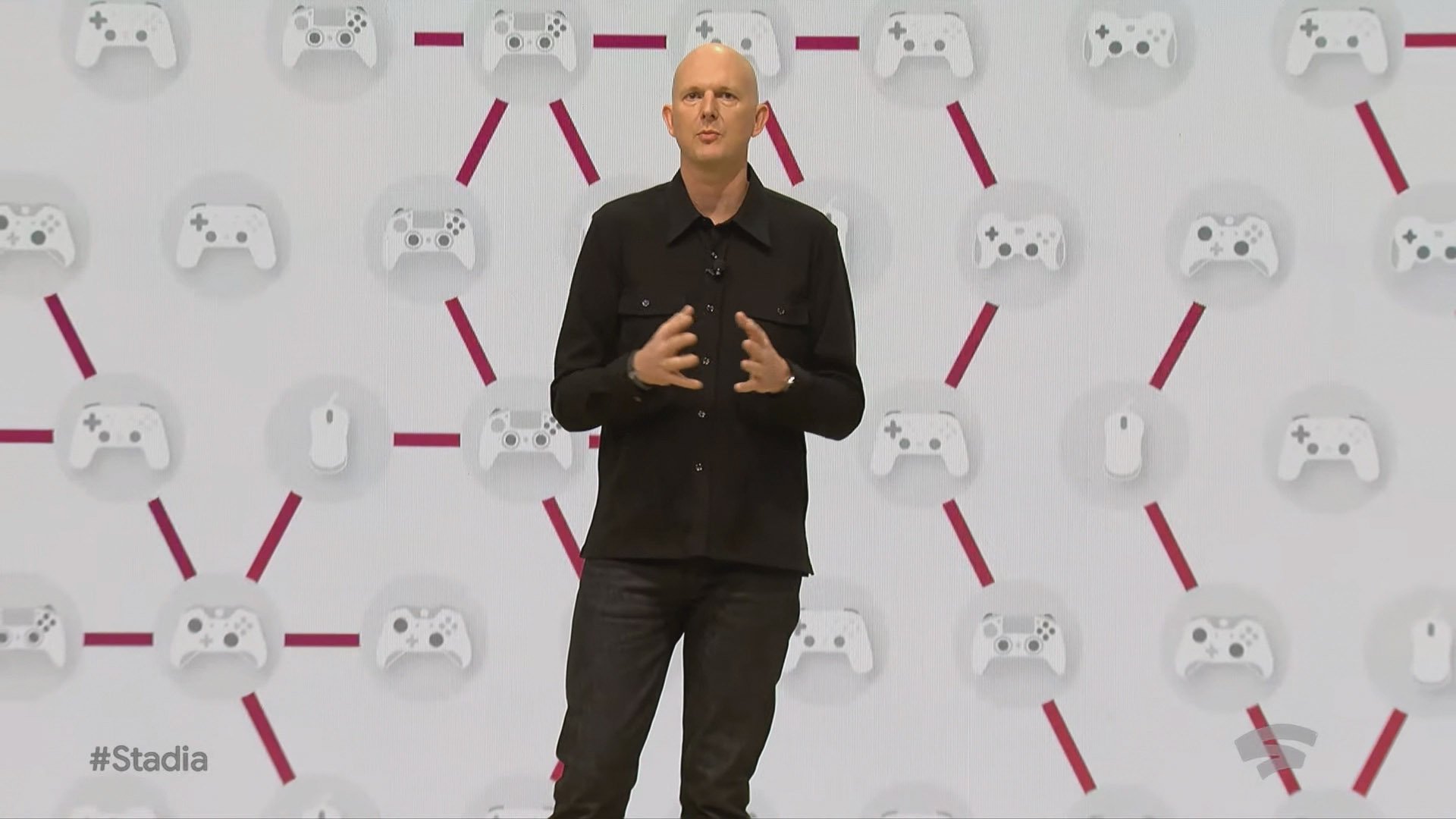 Announced earlier today, Google Stadia is already looking to be an immense leap forward for game streaming technology. But, now, Google is ready to up the antes even more. Enabling developers with the technology that they need to make fully immersive and synchronized multiplayer experiences.

While Google was quick to talk about the power behind Stadia and the custom GPU that AMD built for their systems, one enticing announcement from the tech giant is very encouraging of Stadia’s future. During their presentation about Stadia and how it will connect gamers, Google touched on the fact that Stadia will feature full cross-platform multiplayer, allowing gamers all around the world to connect with each other no matter which platform they are on.

No details about the cross-platform functionality of Google Stadia was released, but from the sounds of the reveal, Google plans to support the function across every platform that they can. This can already be seen a little thanks to their seamless switching from platform to platform. Of course, this also relies heavily on the other platforms playing ball, so we’re not sure how Microsoft and Sony will react to this news.

Still, though, the fact that Google is planning to take such an emphasis on cross-platform play is intriguing and could mean a bright future for the streaming platform. Of course, it’s still unclear exactly how this will all work, so we’ll just have to wait and see what Google plans to do with it when more information becomes available to the public. The company seems to have a lot of big plans for Stadia, and we can’t wait to see how the technology evolves over the coming months.

We’ll continue to update you with more information about Google Stadia as it becomes available, so be sure to follow Shacknews on Twitter to see all the latest news coming out of GDC 2019 throughout the week.