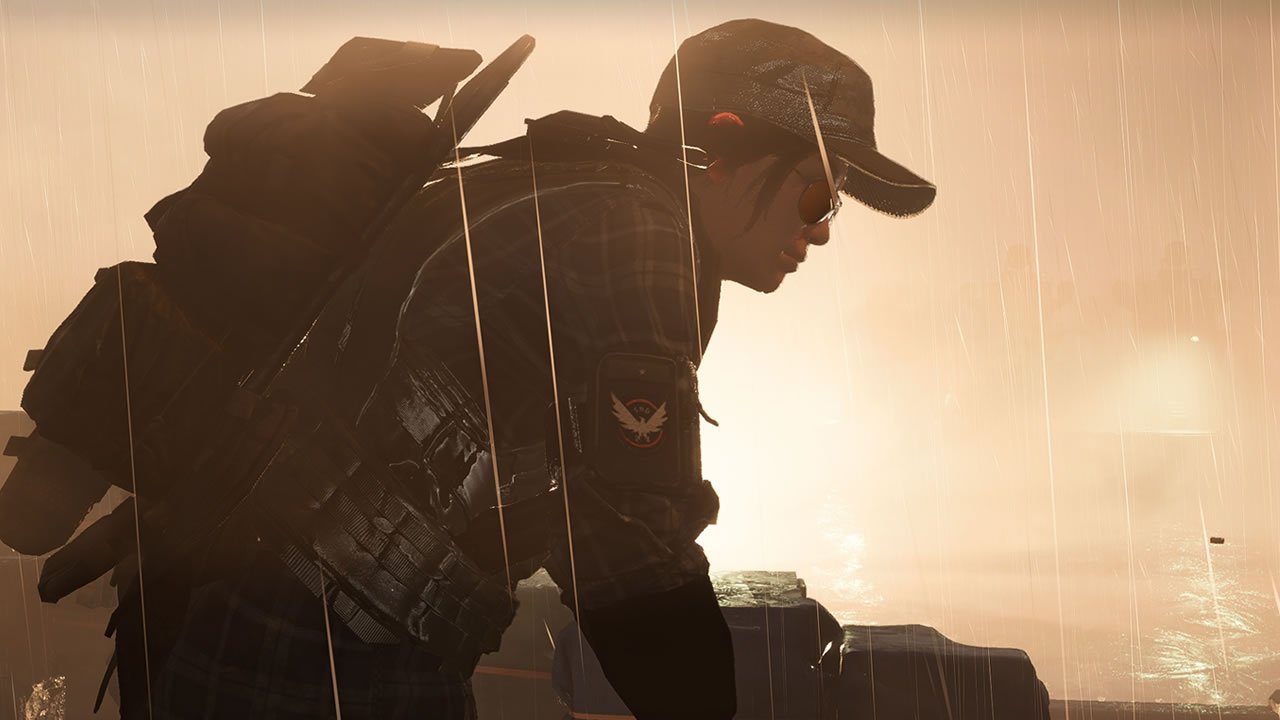 How to save game in Tom Clancy's The Division 2

Like many modern video games, The Division 2 takes care of game save data automatically. Unfortunately, that means players sometimes don't necessarily know how far back their last save goes. Given the game's online nature, it's not exactly possible to create manual saves, as The Division 2 has to track user activity across multiple Dark Zones. Even though there's no option to create a save file deliberately, there are a few actions that players can perform which will instruct the game to save their progress.

How game saves work in The Division 2

Don't go looking for an option to save your game in The Division 2 — no such function exists. Ubisoft has designed the game to save user data at set intervals and when pre-determined conditions have been fulfilled. Since a bulk of the players' time will be spent playing online — and this is especially true for those who have reached the endgame — the developers felt it was best to allow the software to dictate when to create save data.

Any time the game is saving data, a small icon will pop up on the screen. If agents pay attention to the conditions when it appears, they'll come to have a better understanding of when and where the game chooses to create a save. More often than not, progress is backed up whenever players enter new areas, customize their character or loadout, or reach mission checkpoints.

As such, even though players can't create and manage their own save files, they can at least perform an action that will create an autosave. It's not exactly ideal, but in a pinch, it can prevent the loss of valuable loot or even back up progress despite the lack of a save condition otherwise.

To have The Division 2 create an autosave, simply head to the nearest mission checkpoint. More often than not, players will be pushing toward the *next* checkpoint in any given area or mission, but there's no reason why they couldn't head back to home base and do something like swap out their clothes in order to force the game to to note their progress. Again, it's not ideal, but it does more-or-less act as a sort of manual save.

It's unlikely that many players will feel the need to create a manual save in The Division 2. The developers at Ubisoft have spent plenty of time making sure the save system works as intended, and most gamers probably won't even think about the need to back up their progress. Still, if worse comes to worse, they can always hit the nearest checkpoint or swap out their gear to have the game create another autosave. Find more help braving the many dangers of Washington D.C. by browsing through Shacknews' collection of The Division 2 game guides.