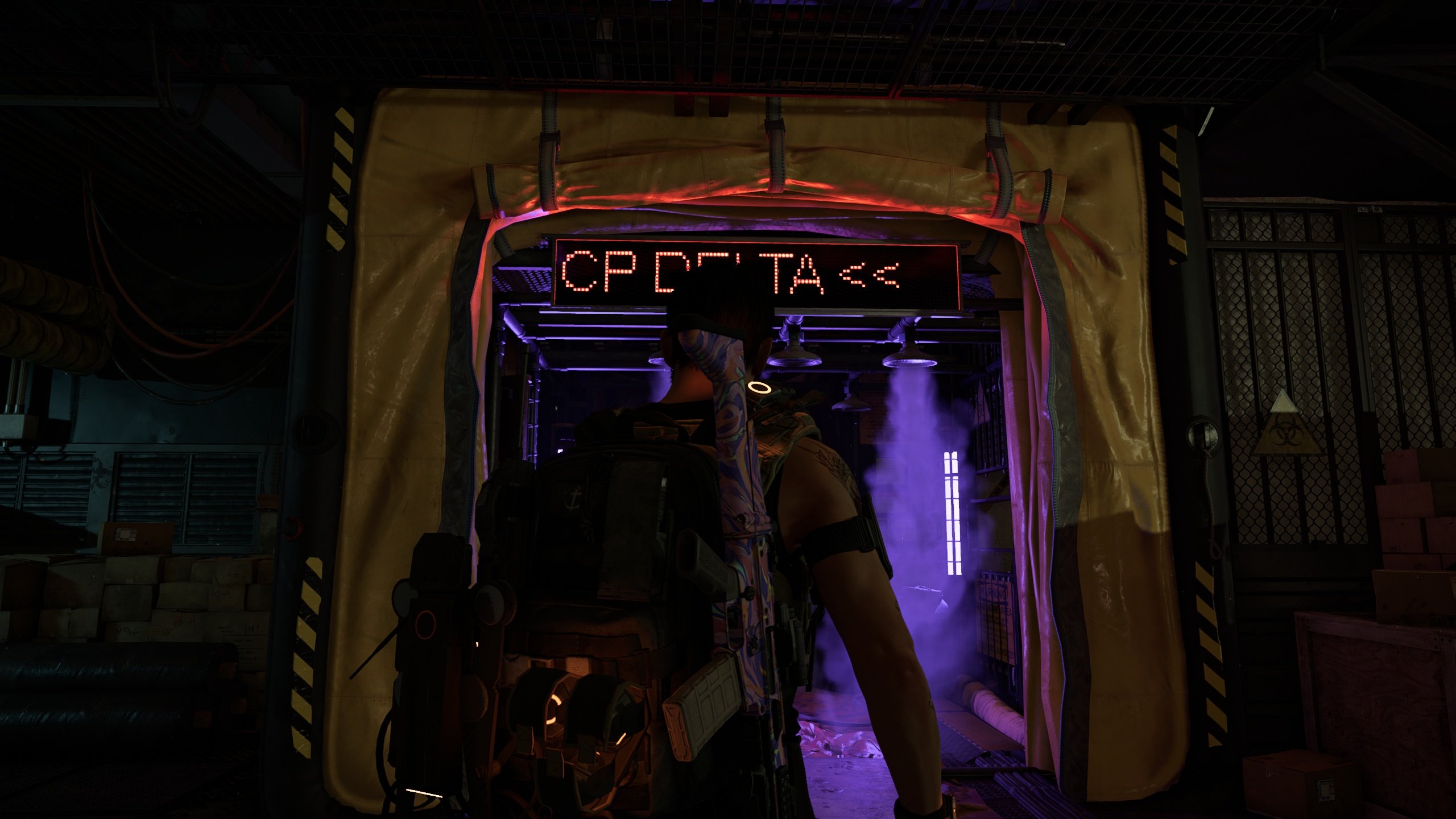 How to go Rogue in the Dark Zone - The Division 2

The Dark Zone is one of the most unique features of The Division series. In the original game, players often found it too easy to accidentally go Rogue—allowing them to take part in the PVP nature of the game mode. Thanks to some changes in The Division 2, players will now need to jump through a few hoops in order to attack their fellow Agents. Here’s everything you need to know to go Rogue in the Dark Zone.

How to go Rogue in the Dark Zone

Going Rogue in the Dark Zone has quite a few purposes. Not only will it let you steal items from other players, but it will also allow you to hunt down other Agents in that Dark Zone, making it easy to score a few kills. The unfortunate news is it also alerts all the nearby players to your position, as well as let’s them know that you’ve gone Rogue, marking you for death.

If you feel up to the challenge, though, you can always activate your Rogue Agent status at the push (or a hold) of a button. To go Rogue in The Division 2, you’ll need to press and hold down the Touchpad on the PlayStation 4 controller. If you’re on Xbox one, then you’ll need to press and hold the Menu/Back button. Finally, if you’re playing on PC, you will press Shift + Z or T on your keyboard—depending on your current bindings.

Alternatively, you can also go Rogue in The Division 2 by completing a few other actions. You can hack certain terminals in the world—you’ll be warned about going Rogue if you complete the action—or even steal items from the Extraction Points that are marked all around the Dark Zone. There are also certain high-tier chests around the Dark Zone that will trigger your Rogue Agent status, marking you on the map for other players in the area.

Going Rogue is a good way to gear up on any sweet loot that players might have grabbed while playing in the Dark Zone. Just remember that you’ll need to survive the onslaught of non-Rogue and Rogue players that come your way, so make sure you’re ready for a fight.

Now that you know how to go Rogue in the Dark Zone, make sure you also check out our guide on how to craft new items and gear, as well as return to our The Division 2 guide hub for more helpful content and strategy articles.