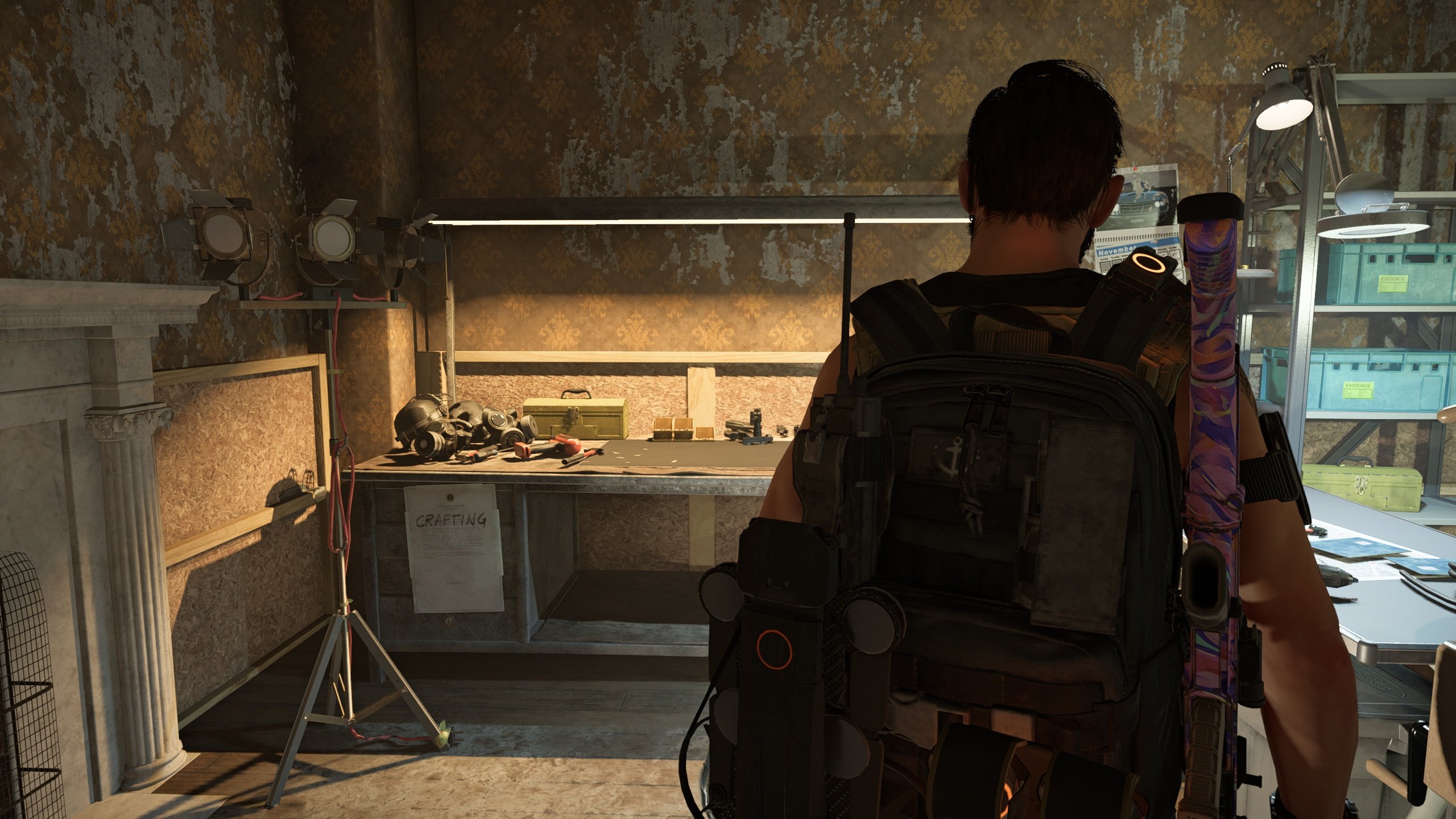 How to craft new items and gear in The Division 2

While you’ll find plenty of gear and weapons scattered around Washington D.C., crafting your own gear allows you to unlock new bonuses and armor options, especially as you progress through the later stages of the game. In this article we’ll discuss crafting, how you unlock it, and even go over all the information you need to know to craft new items, weapons and gear in The Division 2.

How to craft new items and gear

As I mentioned above, crafting new gear and items in The Division 2 is a great way to upgrade your armor and weapons. This can often give you that extra push to be able to stay alive or deal enough damage to higher level bosses, especially as you’re diving deeper into endgame content. Crafting isn’t the most difficult component of the game, however there are several things you will need to keep in mind when getting things set up. First, though, let’s talk about unlocking the ability to craft new items and gear.

How to unlock crafting

Players can unlock crafting by completing the main story missions centered around The Theater settlement. After completing one mission and unlocking the Resilience upgrade, players will be able to talk to Inaya al-Khaliq and recruit her for the Base of Operations at The Whitehouse.

Now that you know how to unlock crafting, as well as where to find the crafting area, let’s talk about crafting itself. Before you can start crafting you will need to find yourself some recipes. These can be earned by completing Projects, missions and other activities throughout the game world. When you have unlocked a recipe, visit the Crafting Station to see what resources you need for it.

Learn how to get more e-credits if you find yourself struggling for cash in The Division 2.

Crafting resources include items like Steel, Receiver Components, Protective Fabric, Ceramics, Polycarbonate, and several other materials. To view the amount of resources you have, look for the button along the bottom of the screen. This will show your current resource count.

When you have the resources you need, as well as the blueprint for the item, all that’s left to do now is craft it. To craft something, visit the Crafting Station, find the item in the menu, and then hold down the crafting button. This will cause the item to be crafted and you’ll then be able to equip it or add it straight to your inventory for use later on. Currently, players can craft weapons, masks, backpacks, holsters, chest pieces, mods, gloves and kneepads. Remember that you’ll need to first unlock the blueprints, which will automatically add them to your Crafting Station. Another neat thing that players can do is set each blueprint as a Project. This will allow you to check the components you have at any Projects vendor throughout the world, making it easy to keep track of things.

As mentioned in the opening of this article, crafting items is good because it allows you to build your own gear—the items that you want yourself—while also providing you with a boost in power and armor. It’s always a good idea to break down items for more resources, and then visit the Crafting Station for possible upgrades every few levels.

Now that you understand how to craft new gear and items, make sure you visit our The Division 2 guide hub for more help navigating the dangerous streets of Washington D.C.