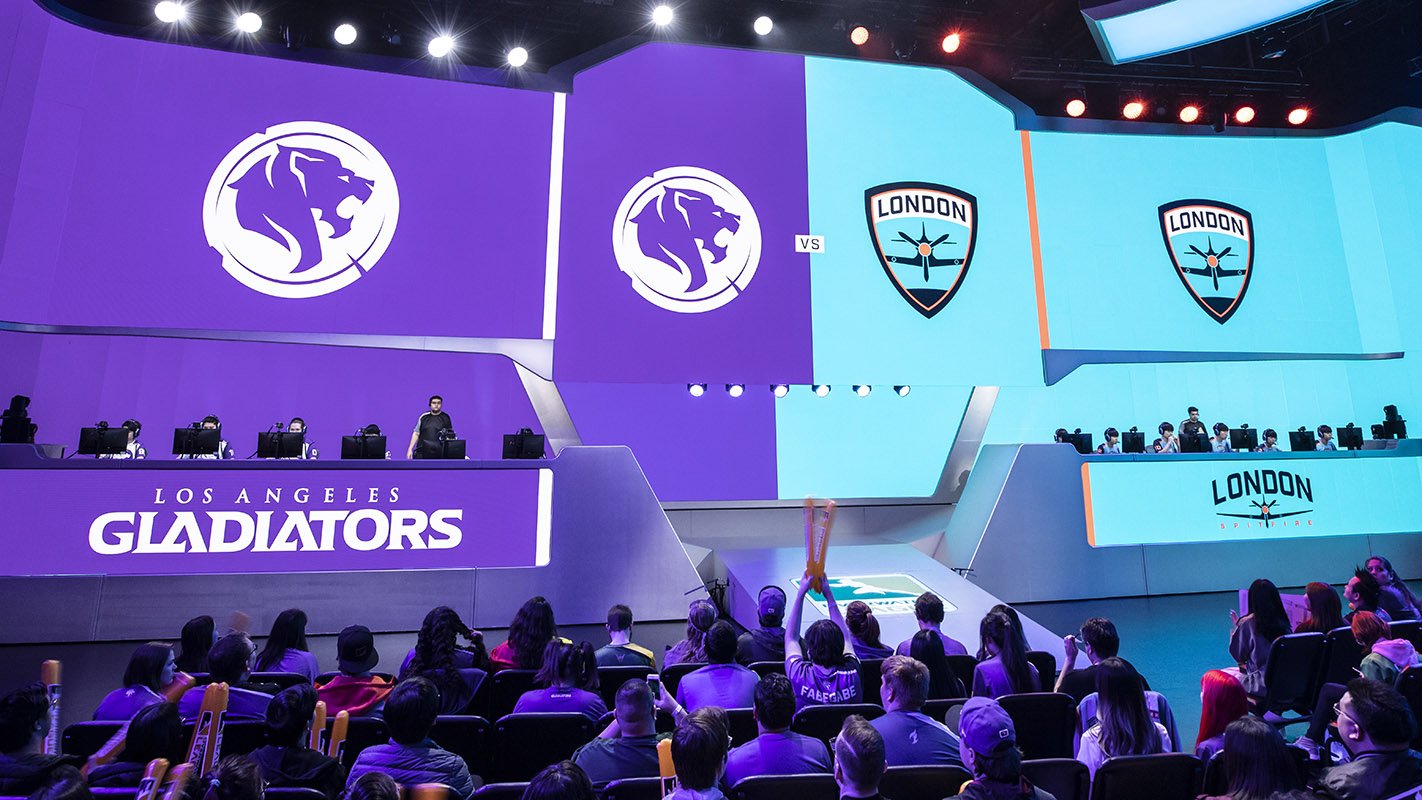 The Overwatch League is approaching the end of the first stage of its second season. The season has begun in earnest with every returning team from last year, along with a handful of new expansion teams. Now it's the final week before first stage playoffs, which are set to begin the following weekend.

Now that the Overwatch League is back, Shacknews is here to help fans, be they old, new, or curious, keep up with the state of the league all season long.

Here's a reminder of how the Stage Playoffs will work. For the Stage 1 Playoffs, eight teams will qualify, with the Pacific and Atlantic division winners earning the top two seeds. The quarterfinals will be a Best of 3 and take place on March 21. After that, the brackets are re-seeded, with the semifinals and finals running on March 23 and 24. The semis and the finals will be contested in first-to-four map series. The winning team will receive $200,000, with the runner-up receiving $100,000. The other semifinalists will get $50,000 and the other four teams will get $25,000. That's a lot of money on the line, so much so that the Stage 1 Finals will air live on ABC, in addition to the normal Twitch and MLG broadcasts.

With all of that out of the way, let's take a look at the standings after the fourth week of competition. Remember that while last year saw the top six teams move on, this year, it is the top eight teams who will advance to the Stage playoffs.

It's an abbreviated final week for Stage 1 of the regular season. That means some of the top teams have already cemented their spot in the Stage 1 Playoffs. But there are still some bubble teams fighting to get in.

The Boston Uprising is near the top of the list, currently sitting in the 9th place spot, but just inches behind the Guangzhou Charge. With the Charge drawing the undefeated Vancouver Titans, the time for the Uprising to strike would be this Saturday. But they draw a hot Dallas Fuel team, winners of three straight.

The new-look Dallas Fuel has been doing some serious work, with Dylan "aKm" Bignet's able to work capably alongside Richard "rCk" Kanerva's D.Va and Zachary "ZachaREEE" Lombardo's Brigitte. With Wonsik "Closer" Jung finding his groove as Lucio, the Fuel has fully adopted the GOATS model that has been the centerpiece of the league's second season so far.

Boston will look to answer with the one-two punch of Kelsey "ColourHex" Birse and Lucas "NotE" Meissner, who both lead the team in eliminations. While a lot has changed this season, NotE's D.Va play has been a constant from seasons one and two and has rolled with the meta change like a champ.