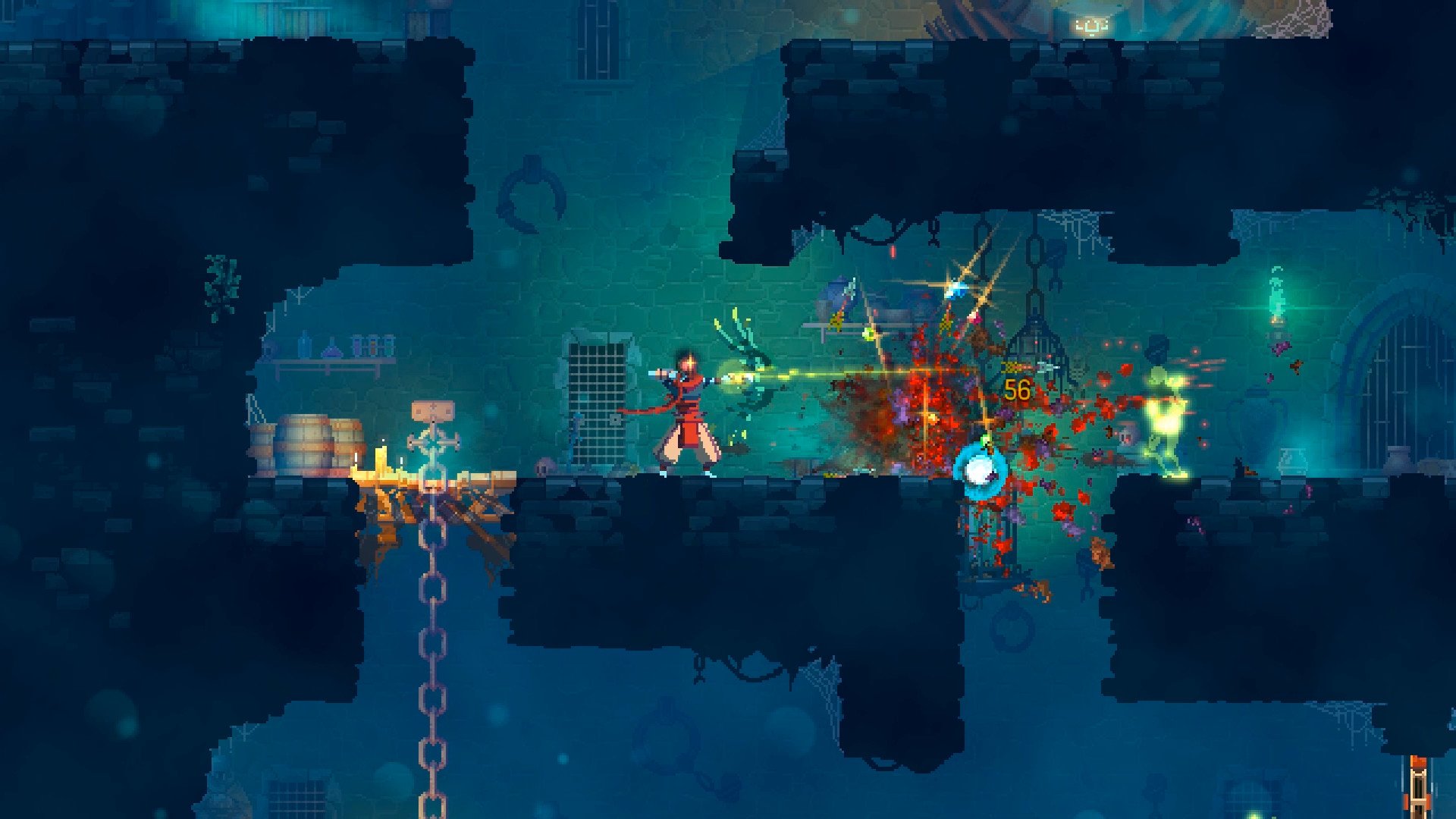 Dead Cells is something of a fan favorite around Shacknews, and news of the upcoming Rise of the Giant DLC is most welcome. Not content to let the action-packed platformer title grow stagnant, the crew at Motion Twin is gearing up to release the latest Dead Cells DLC pack, and it's coming sooner than you might think: Rise of the Giant releases on March 28.

Alongside the release date for the upcoming Dead Cells DLC, Motion Twin also put together a fresh new teaser video that showcases all of the latest changes fans can expect in Rise of the Giant. Check it out in the embed featured below.

According to a press release for the DLC, Dead Cells' Rise of the Giant will feature hidden levels, Cursed Gems, new bosses, new biomes, and more. The release also states that players will be able to access the new content through the Cavern, which opens up after the game has been beaten:

"Players who have beaten the game into submission on at least one occasion will gain access to the Cavern, an entirely new environment filled with entirely new ways to die. Abominable new traps, perilous lava pools await and they are filled with violent new enemies waiting to kill you — including a new boss at the end of the Cavern."

Beyond these additions, Rise of the Giant will also notably include the option for player skinning, "which gives players more than 50 new character outfits to enjoy." These items will apparently be dropped as blueprints from enemies and bosses found throughout the game in higher-difficulty modes.

There's very little wait until Dead Cells players can check out all of the game's latest additions. Be on the lookout for Dead Cells' Rise of the Giant DLC to land on PC via Steam on March 28, and stay tuned for more details from Motion Twin including hands-on demonstrations around the time of PAX East later in March.