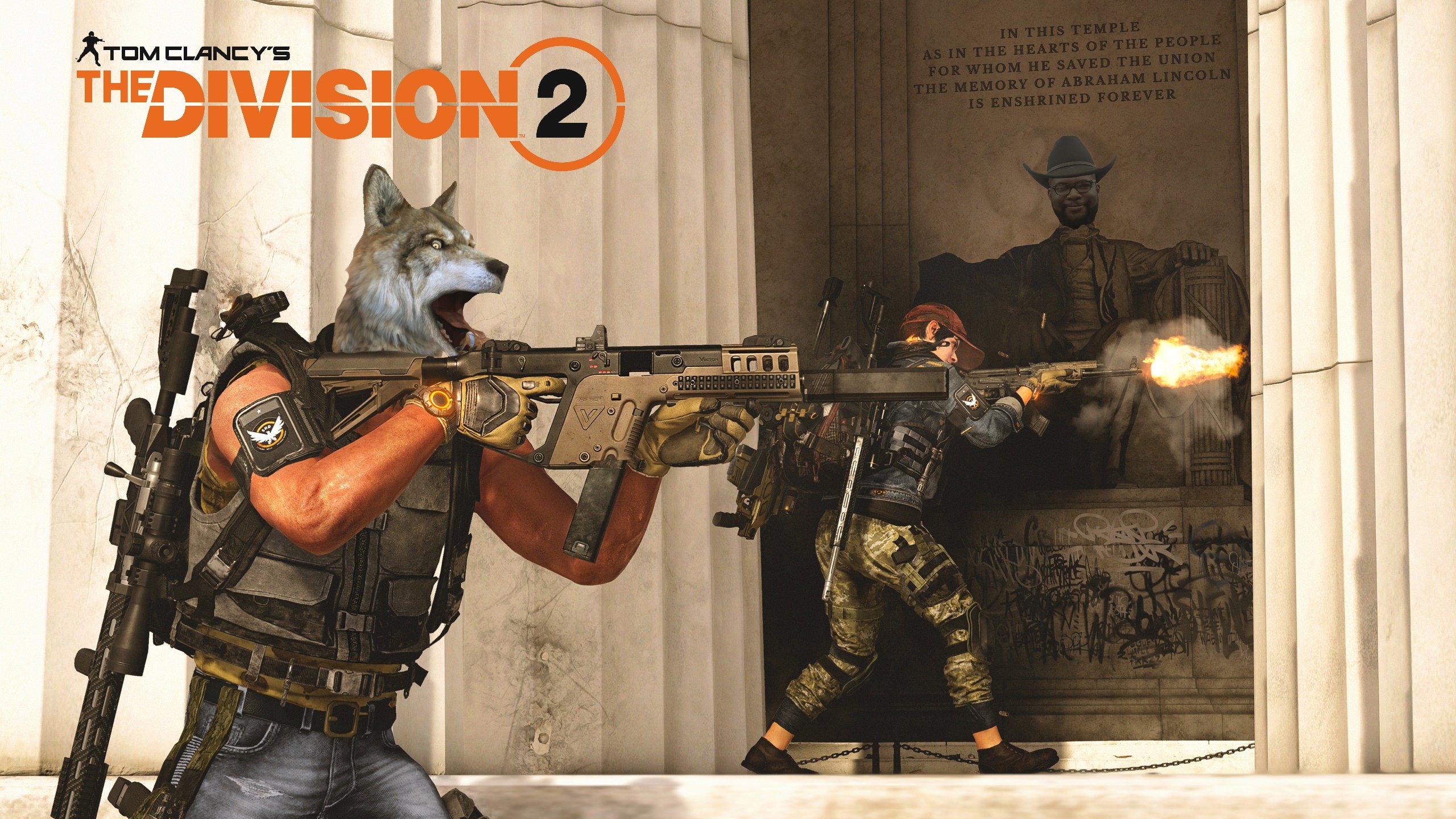 Ubisoft Massive have been chipping away at the sequel to The Division for several years now. Finally, the game has launched for buyers of the Gold Edition of the game and will be available to all players March 15. On today’s ShackStream, the team jumps into the loot shooter sequel for real after taking a few looks at the beta sessions.

While the original game was set in a snow-covered New York City, The Division 2 brings the action to Washington D.C. Division agents must help wrestle control of the city away from gangs and help the citizens defend themselves. Up to four player can work through the open world cooperatively and 8-man raids are expected to be added to the game post-launch.

If you are ready to do some long Division with the world’s dopest stream team, make sure you check in to the Official Shacknews Twitch Channel at 2:30 PM EST (11:30 PM PST). Don’t miss out on one of the biggest releases of 2019. Also be sure to check out our rapidly expanding collection of guides for The Division 2 if you are picking up the game for yourself.