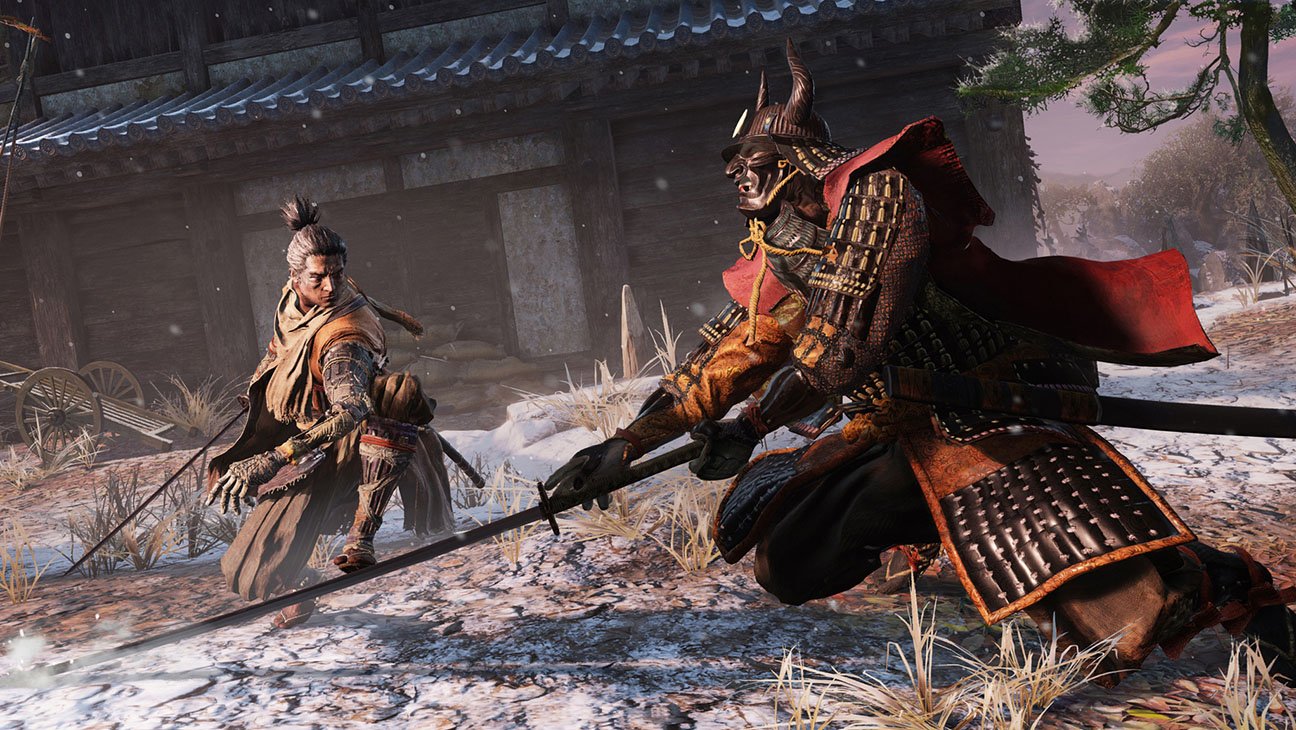 From Software's Sekiro: Shadows Die Twice is on its way out next week, and in anticipation of its debut on March 22, a new launch trailer debuted with plenty of new footage from the game.

There's so much Sekiro: Shadows Die Twice footage, in fact, that if you're worried about the game being spoiled, you'd better not watch it. The trailer features plenty of plot information, bosses, combat, and other action straight from the game that'll straight up ruin the adventure for you if you were planning on going in mostly blind.

If that doesn't bother you, however, take a gander at the trailer for a look at a new boss, Sekiro himself and a swath of magical ninjutsu, interactions between our hero and other story elements, and even more boss reveals following that. We're serious, if you don't want the game to be spoiled, you should probably steer clear of the clip.

The upcoming action adventure game follows a shinobi named Sekiro during the Sengoku period of Japan as he looks to exact his revenge on the samurai who kidnapped his lord. It's a third-person action adventure game that includes From Software's signature elements, taken from the Souls series, but no role-playing or multiplayer elements. Combat also requires players to use their katana for poise and balance to find openings and then strike with killing blow. Fans of the Bushido Blade series will no doubt find this satisfying.

The game is set to debut on Xbox One, PlayStation 4, and PC on March 22, so you've got a little time left to breeze through The Division 2 for a bit until it's time to get down to brass tacks with Sekiro. If you can't wait to give it a look, fire up the trailer above, though we did warn you: it's spoiler-laden.