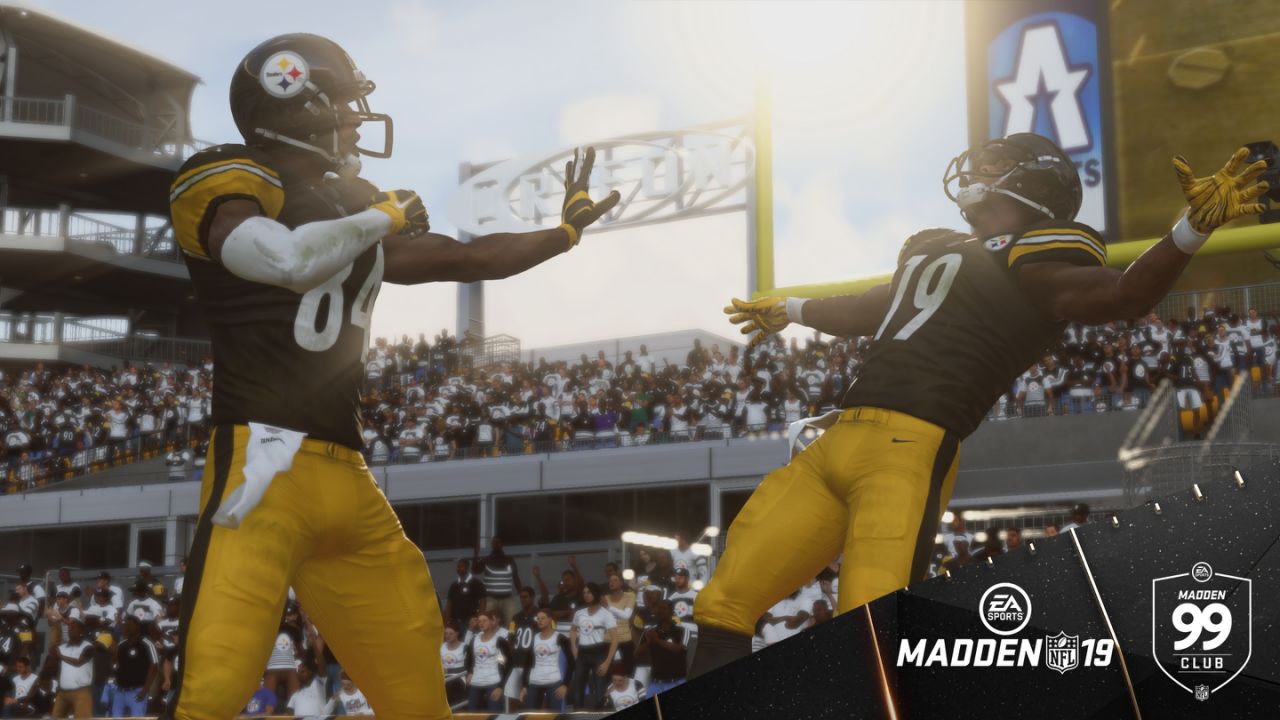 Let's briefly dive into the realm of real sports. Over the weekend, disgruntled superstar wide receiver Antonio Brown got his long-requested divorce from the Pittsburgh Steelers. Is he moving to another contender or another team on the cusp of hitting the next level? No, he's going to the Oakland Raiders. The video game angle comes in the form of Madden NFL 19, which apparently finds the trade so ridiculous that the game rejects it outright.

Shoutout to the 🐐 @MikeMayock because madden won’t even accept this! #AB pic.twitter.com/xduR21lj7r

Chatty poster ninjase first brought this to our attention via the folks at 12up. The official trade is Antonio Brown in exchange for the Raiders' 3rd and 5th round picks in the 2019 NFL Draft. The Steelers will also incur some severe financial blows, with the team taking a severe salary cap hit in the upcoming season. It's a trade that doesn't favor the Steelers and, sure enough, it's one that doesn't fly in Madden.

Antonio Brown is gone from Pittsburgh, but not forgotten. Brown will leave the Steelers with a dead-money salary-cap charge of over $21 million this season, thought to be the biggest one-year salary-cap charge in NFL history.

Even though it's technically the only NFL game on the market, EA Sports has still put ample resources into making an effective trade machine for its annual football game. Madden's trade machine is still generally considered reliable about understanding player values and what makes a good exchange. That Madden finds the trade to be no good is noteworthy or at the very least, interesting water cooler conversation, especially given the fun fact that Brown is the Madden NFL 19 cover athlete. However, it should be noted that Brown is only one of seven players to start out Madden NFL 99 with a perfect 99 player rating.

It also matches the consensus of various sports writers, including ESPN's Bill Barnwell, who writes, "Imagine going 12 months back in time to tell the biggest Steelers fan you know that Pittsburgh traded Brown for two midround draft picks. Heck, imagine going back six months ago and telling the biggest Steelers fan you know that they would get worked in a deal by the Raiders."