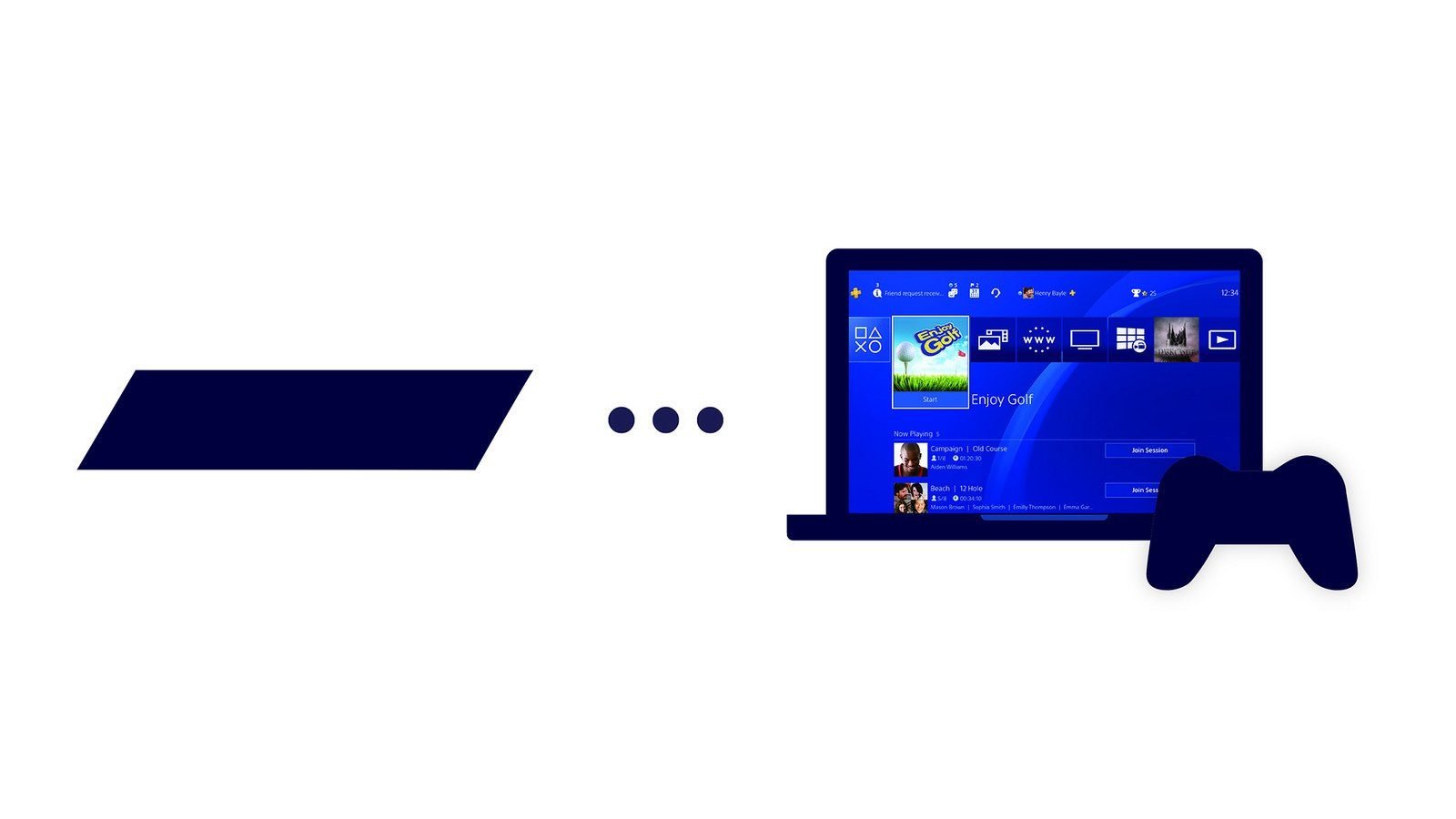 Have you been waiting for a way to play your PlayStation 4 games on your iOS device? No, you say? Well here's your chance! This week, PS4 update version 6.5 opened up the function and it only takes a few steps to start using Remote Play with your iPhone or another piece of iOS-equipped hardware.

Starting today, you can stream your favorite PS4 games to your iOS devices with the PS4 6.50 update! Download the PS4 Remote Play app from the App Store to get started. https://t.co/65I0fNupP5 pic.twitter.com/VHeOYAV1Uz

After getting your Apple iOS device and PS4 updated to the right versions, you'll be able to look at your PS4 screen on the mobile device, play games with an on-screen controller, and even engage in voice chat. No word yet on if Bluetooth controllers will work with this setup, but we'll report on it once we find out. For now, here's how you get started with this new feature.

How to use PS4 Remote Play with your iPhone or iPad

If you want to use play some PlayStation 4 games on the go, you must download the PS4 Remote Play application by PlayStation Mobile Inc. to your iPad or iPhone. All of the participating devices much reach certain criteria, as well, and here's a breakdown from the iOS App Store listing:

Once you get it all set up, these are the features that can be accessed while using your iOS device to access your PS4:

You're going to need a strong home connection to get this working, so don't expect to sit next to your pals out at brunch with PS4 running on your iPad. Nevertheless, Shuhei Yoshida seems to be enjoying using PS4 Remote Play with his own iPhone. Stay tuned to Shacknews for additional gaming and tech updates.