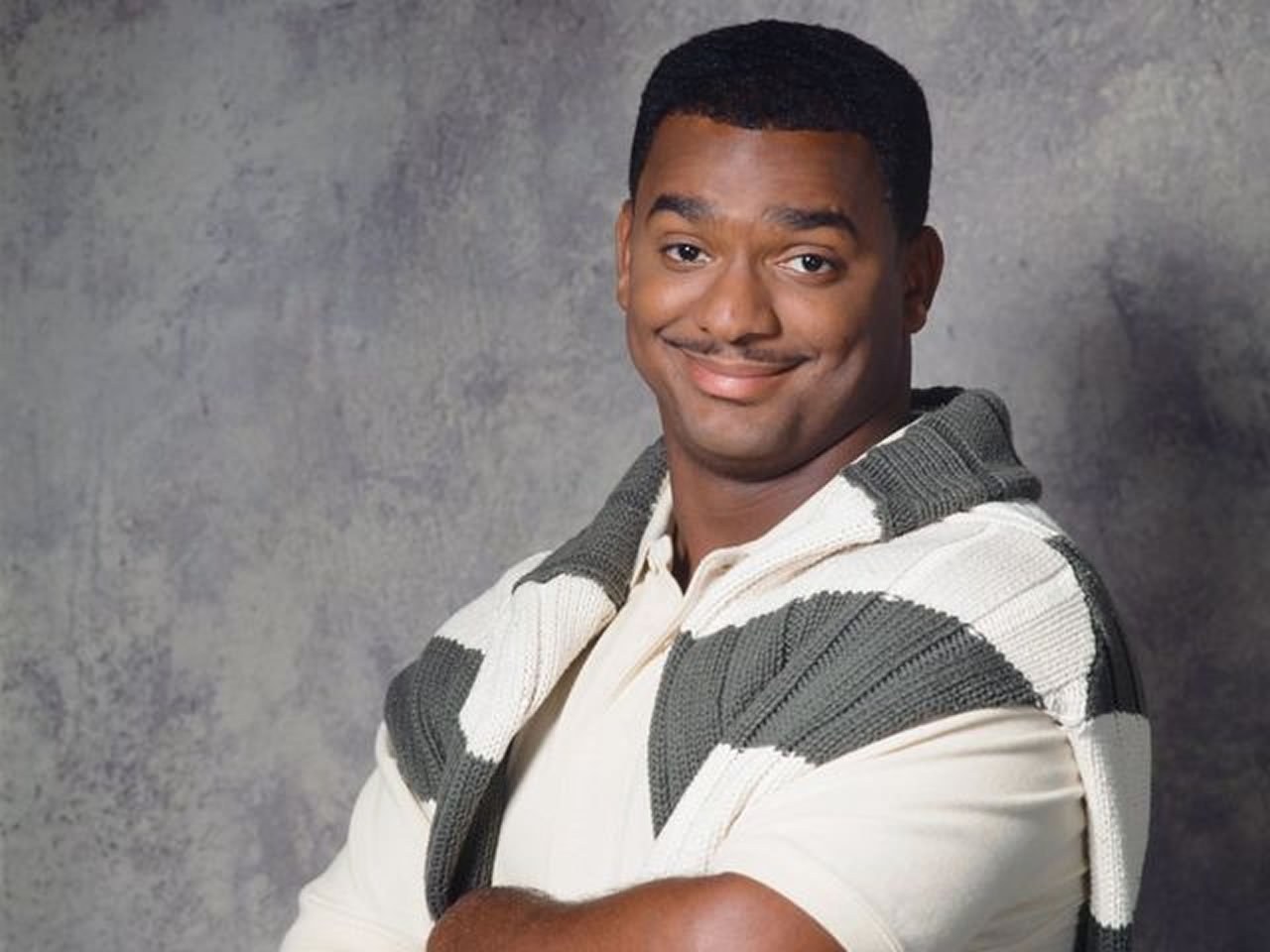 Alfonso Ribeiro, the actor who played Carlton on hit television show The Fresh Prince of Bel-Air, has voluntarily dropped his lawsuit against Epic Games over the alleged use of Carlton's dance in Fortnite's Fresh emote.

Though similarities between the Fresh emote and the Carlton dance are certainly striking, the US Copyright Office has classified Ribeiro's popular dance as a simple routine that is ineligible for copyright claims. Following the reply, Ribeiro dropped his lawsuit.

Given that Ribeiro is one of a number of celebrities and YouTube personalities to file suits against Epic Games for alleged use of their dance routines, this response may set a precedent moving forward. Of course, the US Copyright Office's description of the Carlton dance routine as "simple", as reported by Vulture, may come into play later: If simplicity rules out eligibility, it stands to reason that routines of sufficient complexity could be copyrighted.

Still, Epic Games is not convinced these lawsuits have any merit. Speaking in a statement given to Hollywood Reporter concerning a similar suit filed by YouTube rapper 2 Milly, Epic Games' attorney Dale Cendali summarized the whole matter bluntly: "No one can own a dance step."

"[The plaintiff's] lawsuit is fundamentally at odds with free speech principles as it attempts to impose liability, and thereby chill creative expression, by claiming rights that do not exist under the law," Cendali said. "No one can own a dance step. Copyright law is clear that individual dance steps and simple dance routines are not protected by copyright, but rather are building blocks of free expression, which are in the public domain for choreographers, dancers, and the general public to use, perform, and enjoy."

We first reported Ribeiro's Fortnite lawsuit last December at a time when Epic Games was facing similar legal action from internet stars like the Backpack Kid. Given that his Floss dance is even less complicated than Ribeiro's Carlton dance, we wouldn't be surprised to hear about that copyright claim being denied as well. Be sure to stay on top of the latest Epic-flavored battle royale news by heading over to Shacknews' Fortnite home page.