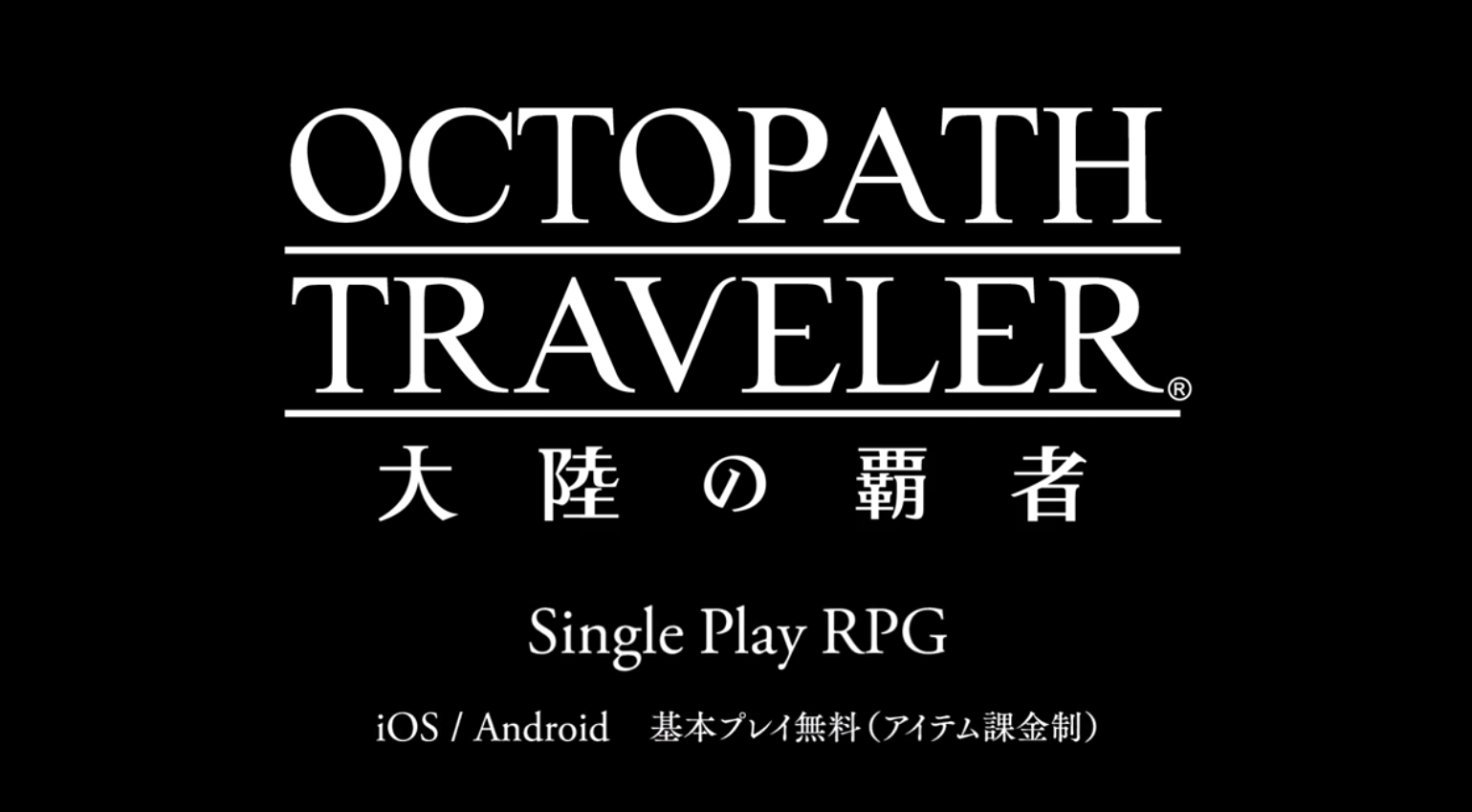 Square Enix has announced a mobile game prequel to the Nintendo Switch RPG Octopath Traveler. The new game takes place several years before the original and will boast the same HD-2D graphics. Square has confirmed that the game will be free to play with some microtransactions and it will release on both iOS and Android. It will also be a single player experience. Please take a look at the launch trailer.

The game will be titled Octopath Traveler: Tairiku no Hasha which translates to Champions of the Continent. The RPG will still be set on the continent of Osterra, and it appears that characters from the Switch title will make appearances. Some major differences from the original game come in the ability for eight characters to participate in a battle. The dev team has also stated that they will be adding content periodically, which makes sense for a mobile game. There will still be proper end points for all eight characters, and the added content will serve as a bonus to keep people interested.

A big question will revolve around the adaptation of the game to touch controls. Octopath Traveler for Nintendo Switch played great and shined in handheld mode for many gamers when it launched last year. The move to a mobile screen for input could be the one thing that prevents this new game from achieving the same level of success as its predecessor.

How to sign up for the Octopath Traveler mobile game

Pre-registration is already up on the official Square Enix website. You will need an Android or iOS smartphone, and some patience. Square has told us that the game will release in 2019, but have not narrowed down a specific release date as of yet.

In case you missed it last year, check out our review of Octopath Traveler for Nintendo Switch.