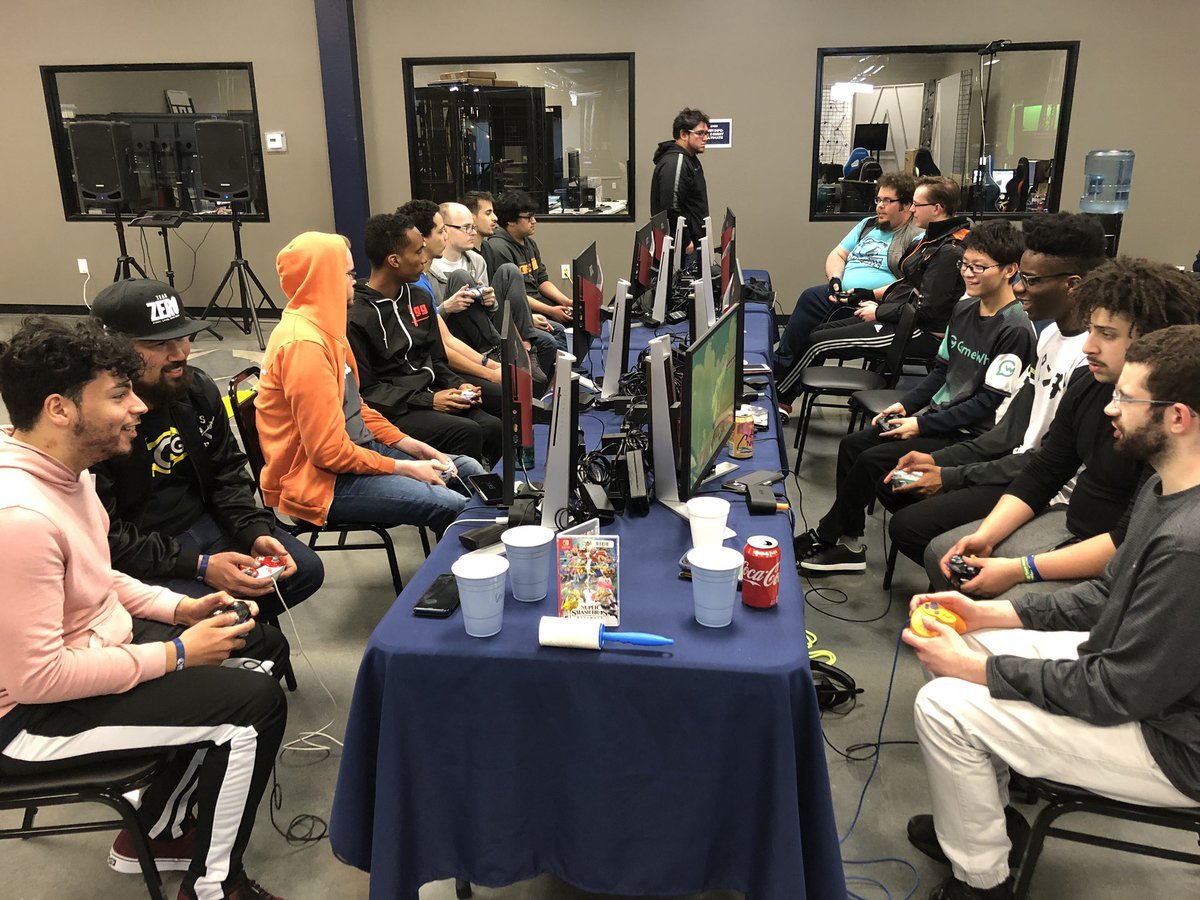 This Weekend in Esports: What to watch from Mar. 8-10

The Beyond the Summit House has been to some memorable Smash Bros. moments in the past. All of it to this point has been for Super Smash Bros. Melee. It's where a combination of the game's best players, most well-known personalities, and up-and-coming talents all get together to bond in a small house, play games, and record some skits.

But now, history is being made, as the Summit House hosts its first ever Summit for Super Smash Bros. Ultimate. This is bringing together some of the top Melee players and blending them with some of the top Smash 4 players to create one Ultimate melting pot.

The Smash Summit is always among the most enjoyable Smash Bros. tournaments of the year and this first Ultimate Summit promises to be something unforgettable.

Are you planning to stay up late this Saturday to watch Saturday Night Live on the west coast?

What do you mean Saturday Night Live hasn't been any good for 20 years? Roll with me on this!

When the comedians of Saturday Night Live take their show-ending bow at 1AM PT, it'll be time to travel to the Esports Arena in Oakland, where esports aficionados can tune in for a special NorCal vs. SoCal 5v5 Street Fighter V: Arcade Edition exhibition. Regional bragging rights are at stake when Alex Myers and Chris Tatarian take their respective squads into battle for $5,000.

It's not everyday that players can tune into some fighting game fun on a major television network, which should make this exhibition feel a little extra special.

Game: Overwatch
When: March 8-10
Where to watch: Twitch.tv/OverwatchLeague

The Overwatch League's fourth week is bringing the league closer to its first Stage Playoff. On Thursday, the Toronto Defiant continued its winning ways, the Los Angeles Gladiators got an important 4-0 win over a tough Atlanta Reign team, and the Los Angeles Valiant continue to go in the wrong direction.

This weekend, the New York Excelsior and Vancouver Titans both look to stay unbeaten, while the San Francisco Shock and London Spitfire look to continue rebounding from some slow starts and maintain their winning ways. Those looking to catch some of this action on cable can watch what's suddenly become a marquee matchup on Sunday, when the London Spitfire take on a surprisingly resurgent Shanghai Dragons team.