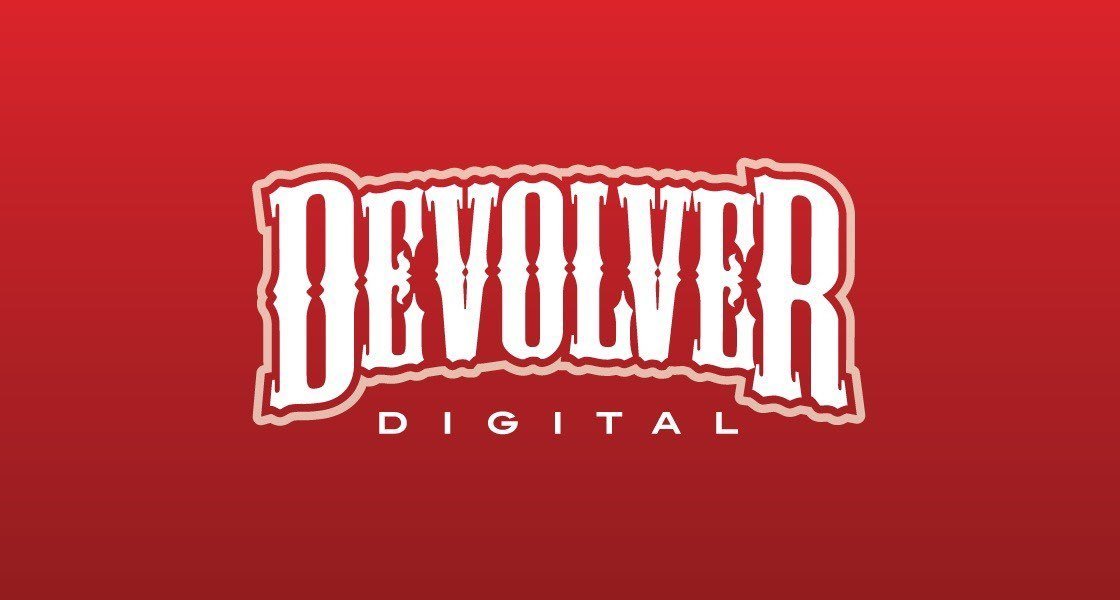 It seems like every year, more and more developers and publishers shed their E3 badges in favor of their own private or open conferences. This year, while others are already making announcements about their own shindigs, Devolver Digital is still moving ahead with plans to attend E3 as they usually do.

Based in Austin, Texas, Devolver Digital has made quite a name for themselves as the number one connoisseur of indie games, helping to publish hit titles like Gods Will be Watching, The Talos Principle, Titan Souls and even the hit series Hotline Miami. While EA announced their EA Play conference—set around the same time as E3—Devolver Digital still has plans to attend the E3 conference, business as usual.

FWIW we’re still going to do an E3 press conference.

After EA’s announcement earlier today, Devolver Digital took to their Twitter to let fans know that they still plan to attend the conference. Over the past few years we’ve seen bigger publishers like EA and even Bethesda break away from the E3 norms, holding their own press conferences and play sessions outside the main conference. This, of course, pulls from the overall E3 experience itself, as press need to rush from the showroom floor and out to other businesses and locations for meetings.

Whether you agree with publishers breaking away from E3, or you don’t, there’s an argument on both sides. But, we can talk about some other time. For now, Devolver Digital fans can rest easy knowing that they’ll get to see even more great games be shown off at this year’s E3. That’s definitely something worth toasting over. If you haven’t kept up with today’s news, make sure you follow Shacknews on Twitter. We always tweet out the latest stories and content that we create, so it’s one of the best ways to keep up with all the great new stuff we have in the pipeline.