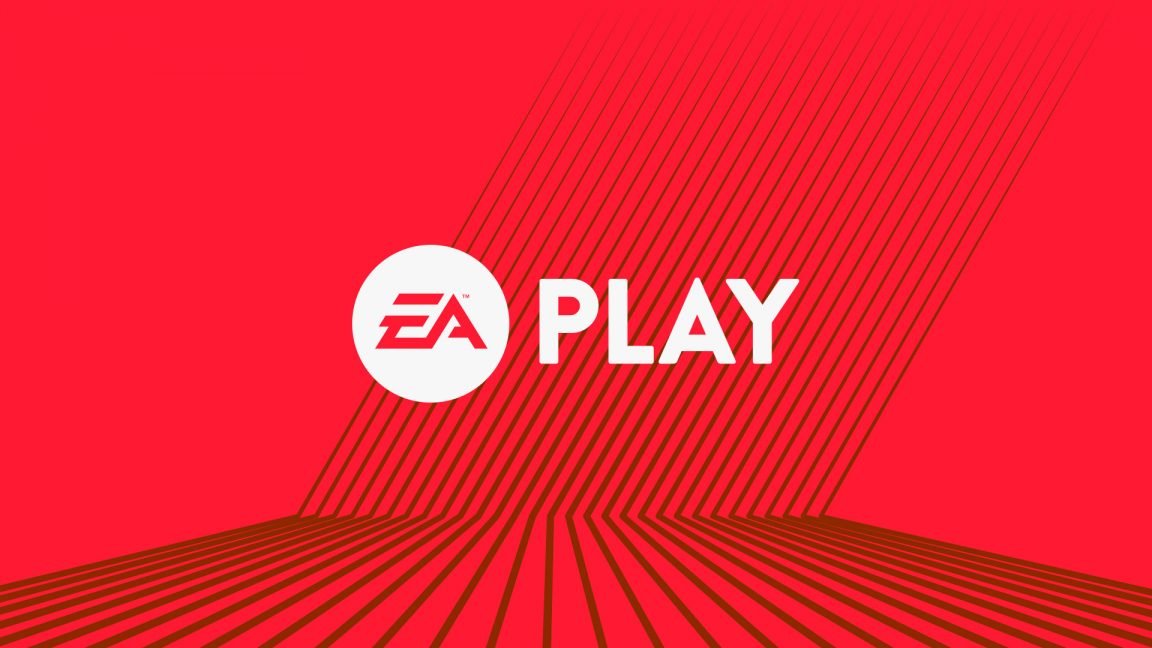 EA Play 2019 free to attend in June, with no press conference

EA is holding its EA Play conference again this year, but with one major change: there's no press conference.

EA Play 2019 is happening this June at the Hollywood Palladium, with "less talk and more play" on the agenda as the event is focusing on gamers and their community as well as the games they love. This means skipping a traditional press conference (you know, the way we report on the news to you all) and opting for multiple live streams meant to air during the first two days of the event.

It's all in a bid to apparently adapt to what players have been looking for: "more gameplay and insights from the teams making the games." The event's EA Play fanfest has also been moved to the weekend on Saturday, June 8 and Sunday, June 9 so players can have more time with hands-on sessions for the newest games. There will also be content creators streaming from the Creator's Cave in the Hollywood Palladium so viewers online will have a chance to get in on the action as well.

This is the fourth year of EA Play, and it kicks off on June 7, with the newly redesigned event. Tickets are going to be available next month, so you'll want to keep an eye on the official EA Play blog to make sure you don't kiss out on yours. If you're watching from home, you'll be able to see gameplay streams, reveals, developer talks, and breaking news in much the same way you did before. The news just won't be presented in a press conference format, which is a shame – we always like seeing what's going to happen at these shows, honestly.

Are you planning on trying to attend EA Play this year or are you not going to fight the crowds? Tough choice, right?