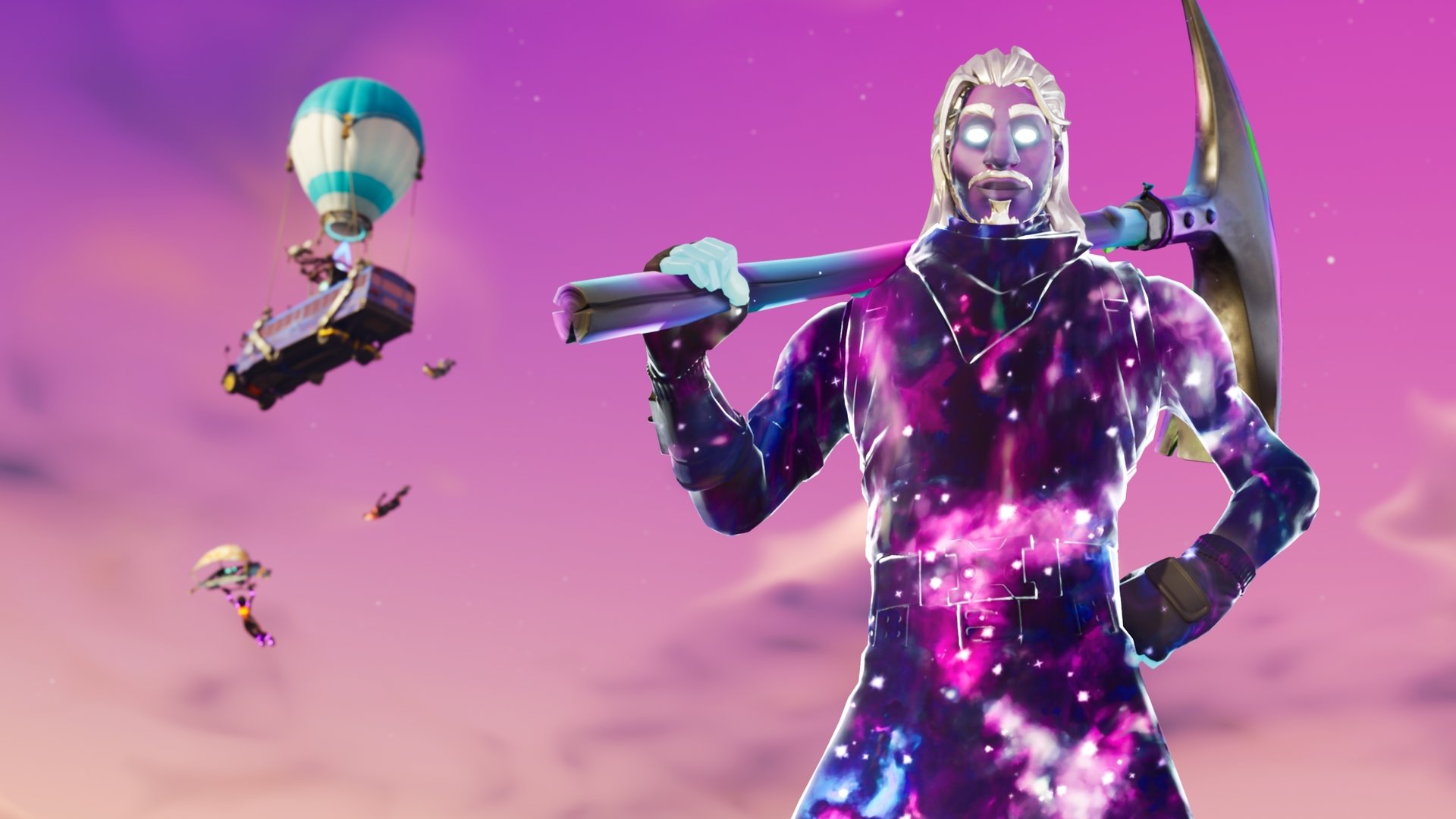 What is the bus fare in Fortnite?

Even if the emergence of a new Gauntlet Solo event is nothing new to players, having to pay a bus fare in Fortnite just sort of seems wrong. It has its purpose, though: players can spend two of their points to pay the bus fare in order to gain access to the Gauntlet Solo Test Event, where they can then earn additional points which can be used for further re-entry.

The bus fare in Fortnite is just 2 points, which players can make back by eliminating at least two opponents. As can be seen in the Gaunt Solo Test Event screenshot above, players can also earn 3 points for a Victory Royale or by reaching the top 25 in a match, or two points for reaching either top 10 or the top 5 players in any given round.

Even though the bus fair is two points, there's no guarantee that players will make those two points back in a match. This is what creates tension in the latest Gauntlet Solo event: players need to buy their way in as well as perform well in order to keep trying. If they manage to keep racking up points, they'll be among the chosen few to be invited to the Gauntlet Solo Finals this coming weekend.

Many if not most of Fortnite's in-game events are limited-time affairs, and the latest Gauntlet Solo and Duo Test Events are no different. Currently available right now, the Gauntlet Solo events are slated to run from March 6 all the way through Saturday, March 9. At that time, the top-scoring 5% of players will be invited to the Gauntlet Finals, which will be held over a three-hour block with a match limit of 10 games.

Still think it's weird to have to pay a bus fare in Fortnite? We do too, but the transaction does at least serve a purpose in furthering Epic Games' goals with regard to limited-time Gauntlet events. Don't miss out on any of the action — keep on top of the latest developments in Epic's popular battle royale title by heading over to Shacknews' Fortnite home page.