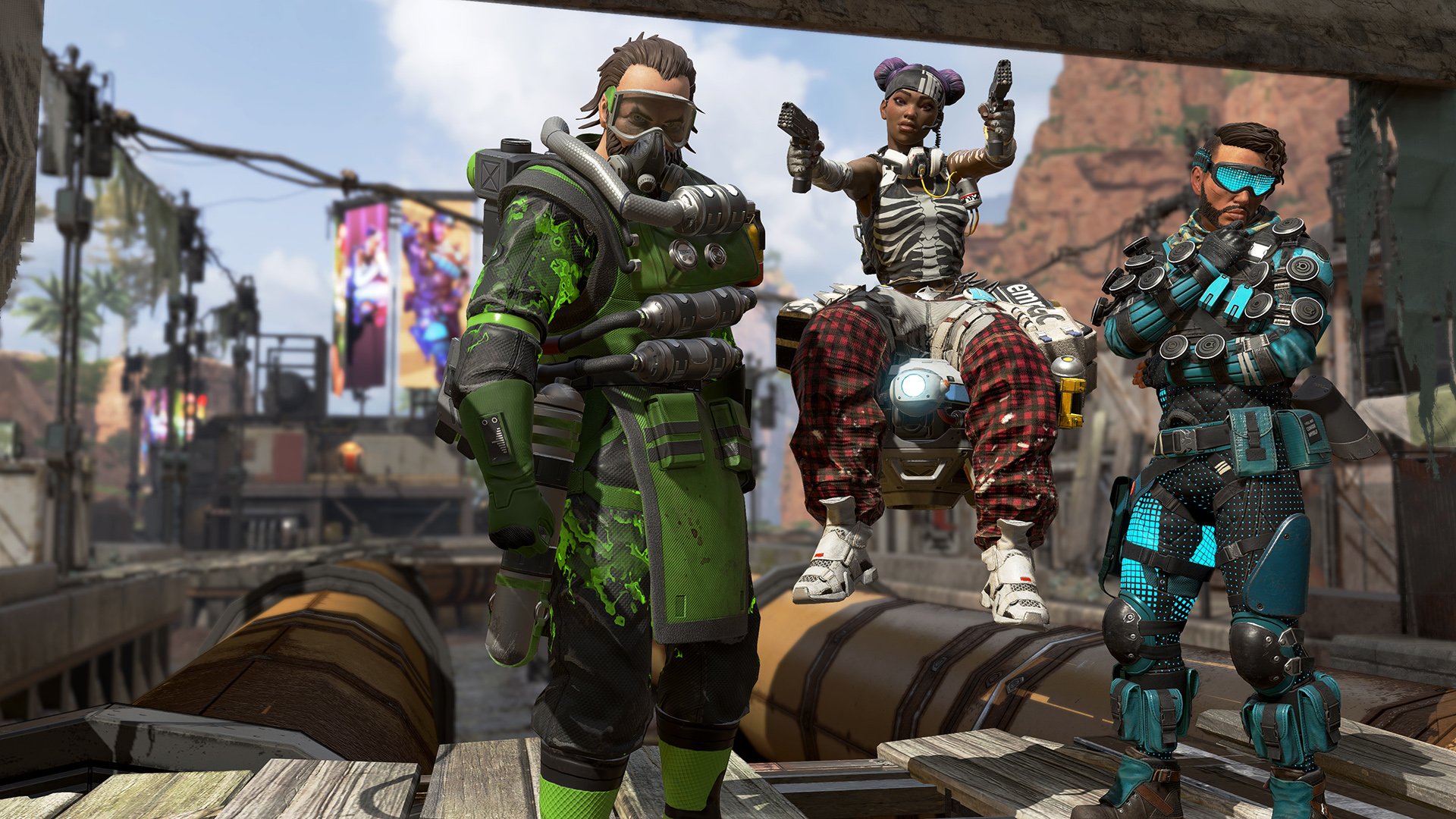 Apex Legends has grown quite a bit since the game released, and the latest update brings even more much-needed changes to the battlefield. Highlighted in a Reddit post created by some of the developers, the latest patch notes for Apex Legends show off some nerfs to the Peacekeeper and Wingman, as well as discuss how the team approaches balancing, and even some of the changes players can expect to see when Season 1 of Apex Legends launches in the near future.

The latest patch to hit the live servers in Apex Legends brings some much-needed nerfs to the Peacekeeper and Wingman, two of the strongest weapons that players have come across in the game. Originally shared in a Reddit post featuring some of the developers, the patch notes can be found below.

Shotgun Bolt rechamber rate has been reduced for the Peacekeeper only.

Wingman and Peacekeeper availability has been reduced in all zone tiers.

Increased availability of energy weapons & ammo in all zone tiers.

Fixed some script errors that we identified were occasionally causing disconnects during matches.

The start of Season 1 of Apex Legends will also bring some very big changes to the game, many of which players have highlighted in their posts to the developers. There’s no current release date for this, so we’ll just have to wait and see when Respawn releases more information. Right now, here are some of the changes that are slated to launch when Season 1 does:

How Respawn balances weapons and gear

Another hot topic of the Reddit post was on the way that the developer as a whole approaches balancing changes and the sort. While some developers prefer to release a ton of patches to balance things out, Respawn prefers to test things adequately and release “better tested, higher impact changes in order to minimize the impacts on your time spent mastering the game.”

For those who have been worried about the state of the game, the developers had this to say concerning changes around the launch of Apex Legends:

We didn’t want to make any hasty changes around launch, because we know a ton of players are still learning the game with lots of new Legends dropping in everyday. The week one meta vs. the week two / three meta was meaningfully different from what we've seen, so want to make it sure it settles a bit before we act. For example, Mirage’s power level has dropped a bit as players have adapted to getting Bamboozled. :) We want to let you know we're constantly reviewing the state of the game and considering and testing a variety of changes.

There you have it. Those are the latest patch notes on the update from Respawn directly.

You can check out the full details of the patch notes and their line of thinking in the Reddit post itself. You should also be sure to check out our Apex Legends strategy guides for more help with the game.