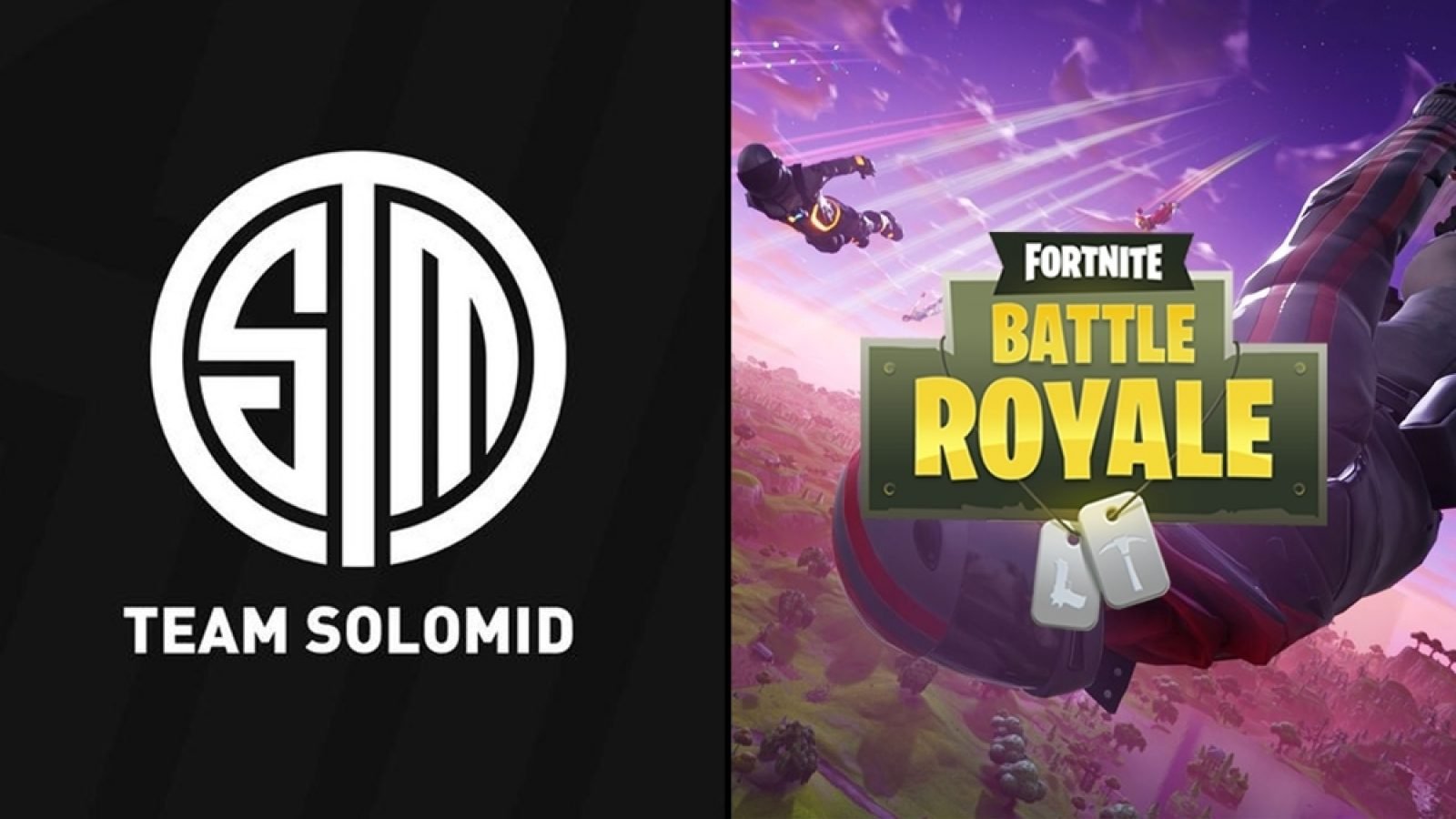 Twitter is a great social media platform that allows people to share information with just about anyone at a rapid pace, but with its freedoms come some consequences. Today, Team Solomid (TSM) has released professional Fortnite player Cowboy over some inappropriate Twitter direct messages. Cowboy slid into the DMs of an underage streamer and was outed for his behavior. Please take a look.

According to Twitch streamer Faith, TSM pro Fortnite player Cowboy, whom is married, sent inappropriate messages to an underage female streamer. Speaking to the streamer, who wants to remain anonymous, she was made uncomfortable. Cowboy has since deleted his twitter and discord. pic.twitter.com/7PmRvfsl4U

To be abundantly clear, the woman in the video above is Twitch streamer Faith and not the streamer making the allegations of inappropriate behavior. She shared screencaps of Twitter DMs from Cowboy to a young girl which included his Discord user name as well as some compliments on her pictures. TSM released Cowboy earlier this morning, making the announcement on social media.

Yesterday Cowboy was officially released and is no longer affiliated with us.

Cowboy took to his offline Twitch chat stating, "Hey guys. please don't believe everything you read on the internet. i am not married and i have hired a lawyer to clear my name i am not allowed to talk about anything but i am not a pedofile." Cowboy had already deleted his Twitter and Discord accounts this morning, which is not necessarily innocent behavior.

This is still a developing situation, but it seems that the Internet is not giving Cowboy the benefit of the doubt. One part of the original accusation that appears to be false is that Cowboy is married, but he does not deny sending messages to the underage young lady. TSM apparently saw enough evidence to make the decision to release Cowboy, and has distanced themselves from any further controversy with the move. It is possible that Cowboy did not know the age of the person he was direct messaging on Twitter, and his statement seems to hint that may be the case.

The streamer making the allegations wishes to remain anonymous, and Faith was merely signal boosting the allegations. While there may be some facts that were mixed up, like Cowboy being married, the overall situation appears to be pretty bad. People should be careful when sliding into DMs in 2019. Cowboy has shown everyone how easily a stupid direct message can ruin your professional career.

Fortnite Season 8 is still kicking, and we have plenty of guides to help secure a Victory Royale. Thanks to Dexerto for the header image used in this article.