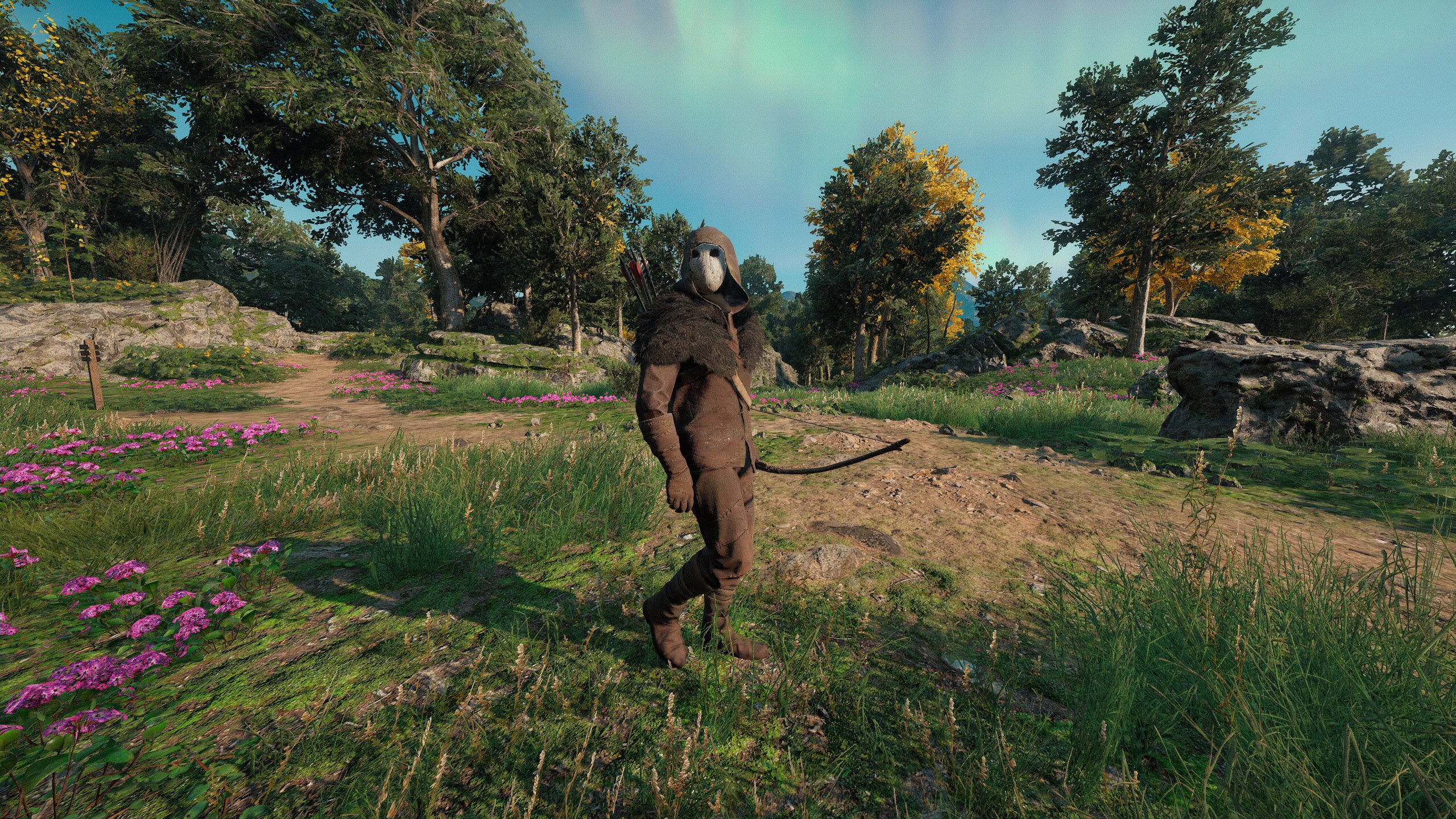 Who is The Judge in Far Cry New Dawn?

Far Cry New Dawn is set 17 years after what went down in Hope County in Far Cry 5 and does a good job of tying up loose narrative ends left by its predecessor. It’s full of colorful characters that players can recruit as companions called Guns for Hire (Fangs for Hire if it’s an animal). Some of the most entertaining dialogue in the game comes from these characters, and a few of them are individuals that survived the previous game and are making a return. However, one of the Guns for Hire available is called The Judge, a companion that does not speak and uses a bow and arrow to take enemies down silently. This lack of dialogue and mysterious persona has players wonder, who is The Judge in Far Cry New Dawn?

Who is The Judge in Far Cry New Dawn?

Before we continue, people who don’t want the story of either Far Cry New Dawn and Far Cry 5 need to hit the road. Perhaps our Far Cry New Dawn review would be more appropriate for you at this time if you haven’t already picked up the game.

The moment I met the Judge I had an idea of who they were but hadn’t yet discovered enough in-game lore to confirm my suspicions. This begins to change when a mission called The Prophecy begins where players need to pass a test given by Joseph Seed. Once they do, they’ll move to The Beginning, a location those who played Far Cry 5 will remember, Dutch’s Bunker. Once inside players will collect The Word of Joseph Seed, but on their way out can read several notes left behind, some clearly by Joseph and others by The Deputy. These notes heavily hint that The Deputy is questioning their actions, but I wasn’t totally convinced that they were The Judge.

As discovered by Kotaku, a conversation with Carmina, the daughter of Kim and Nick Rye, gives a bit of insight into who The Judge is. In Far Cry 5, The Deputy takes part in a mission where they must get Kim to the hospital so she can give birth to the couple’s child. In Far Cry New Dawn, Carmina will mention to The Judge how her parents told her the story of how The Judge assisted during her birth. That’s some pretty strong evidence that the masked companion is indeed The Deputy.

The most concrete proof we have that The Judge is The Deputy comes from Ubisoft, though. In an email reply to Kotaku, Ubisoft confirmed that The Deputy in Far Cry 5 and The Judge in Far Cry New Dawn are the same person. I mean, we all pretty much knew that was the case, but it’s refreshing to put the issue to rest without any doubt whatsoever.

Now that players know that The Judge and The Deputy are the same person, be sure to visit our Far Cry New Dawn game guides and walkthrough page. We’ve been busy in Hope County and should be able to help you navigate all its missions and activities without too much trouble.