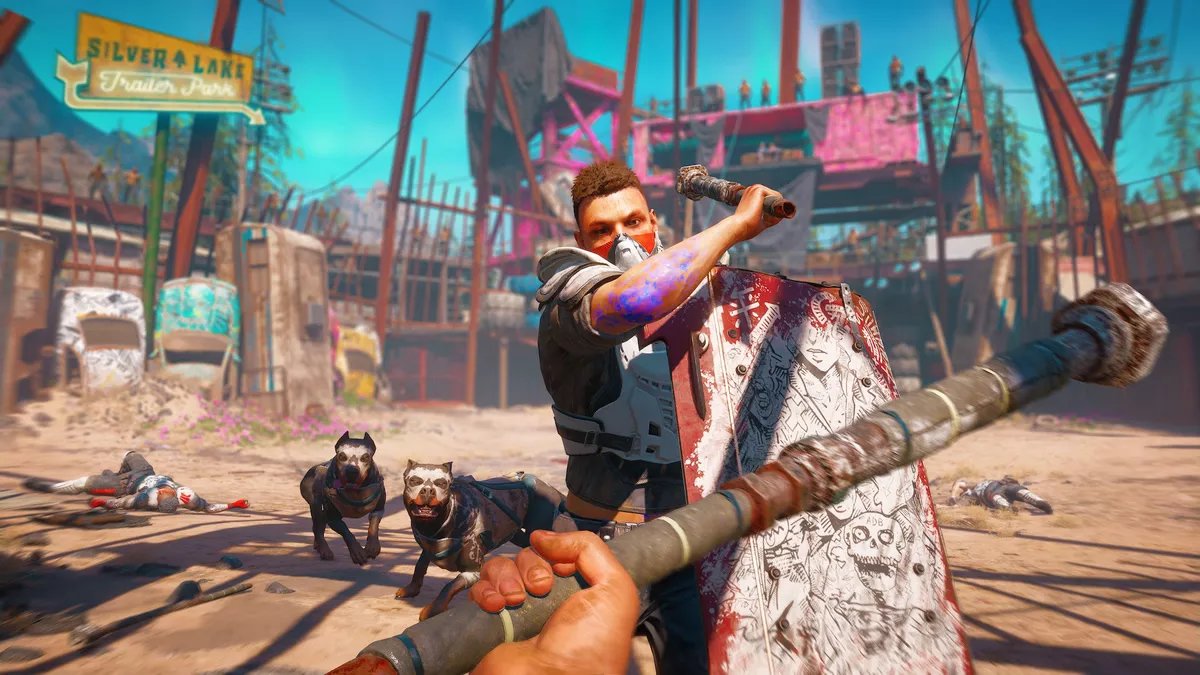 Where's the Far Cry New Dawn Nintendo Switch port? That's what fans of Ubisoft's open-world shooter series and owners of Nintendo's latest hybrid console are wondering. Game developers want their software to reach as many players as possible, and part of that plan means releasing the game on as many consoles as possible. So, is Far Cry New Dawn going to land on the Nintendo Switch?

It is highly unlikely that Far Cry New Dawn will ever release for the Nintendo Switch. Unlike a lot of other games that Switch owners ask about, the Far Cry developers at Ubisoft haven't even mentioned the likelihood of New Dawn being released for the Switch. Given that Far Cry 5 wasn't released for the Switch, either, and considering that games of this scope aren't often ported over to Nintendo consoles, we wouldn't bet on seeing Far Cry New Dawn for the Nintendo Switch any time soon.

This sentiment is echoed on various online forums, including this thread featured on GameFAQs. The setup is often the same: someone asks if the game is coming to Switch, and others chime in saying the Switch can't handle it. Given that big games like Skyrim, Doom, and Wolfenstein 2 have landed on the Nintendo Switch, we're inclined to disagree. Still, until Ubisoft speaks up on the matter, players will continue to assume that the Switch can't handle current-generation triple-A multiplatform games. For anyone who wants a more direct answer, we suggest reaching out to Ubisoft.

So, is Far Cry New Dawn coming to the Nintendo Switch? Probably not. Ubisoft hasn't said, and other recent Far Cry games haven't been ported to Big N's hybrid handheld. We want to believe the Switch can handle New Dawn, or at least an optimized version of the title, but until Ubisoft says otherwise, there are no known plans to release Far Cry New Dawn on Nintendo's portable console. Keep on top of other crucial game details like this by heading over to Shacknews' Far Cry New Dawn game guide and walkthrough.