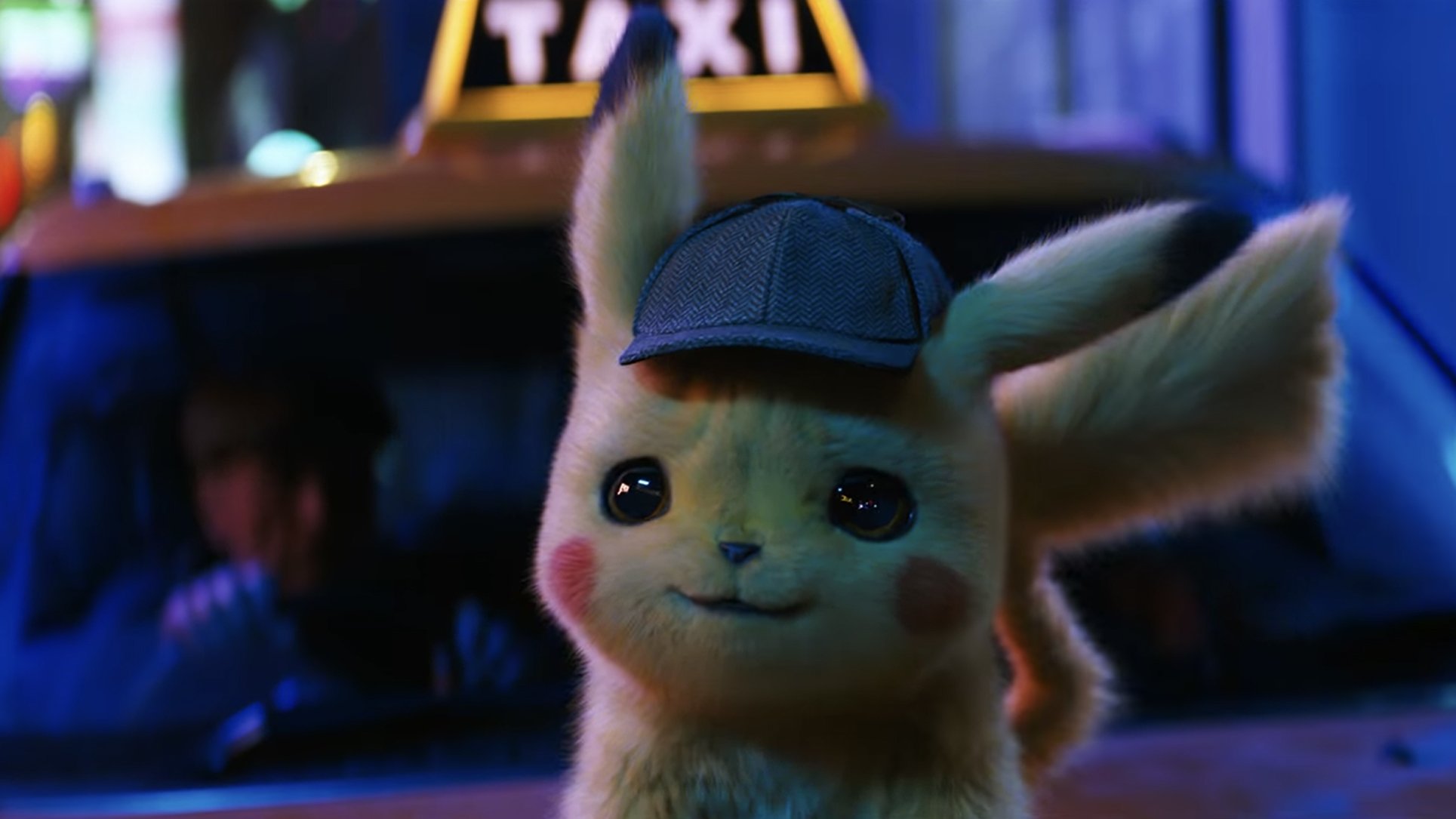 All Pokemon characters in the Detective Pikachu movie

Detective Pikachu is probably one of the most anticipated movies of the year and so far the trailers are looking very enticing. If you’re as big a Pokémon fan as I am, then you’ve probably been watching, rewinding and rewatching the new trailers just as much as I have to see all your favorite Pokémon cameo in the film. If you’ve found yourself in this position, then you’ll be happy to know that we’ve decided to take a little bit of the guesswork out of it. Here you’ll find a detailed list of all the Pokémon that you’ll see in the Detective Pikachu movie.

All Pokémon in Detective Pikachu

There are going to be a lot of Pokémon in Detective Pikachu, and so far we haven’t even seen what that final tally will come up to. If you’re curious, though, we have taken the liberty of watching back the trailers to see what Pokémon have been revealed so far, so let’s dive right in. For the purpose of this list, we’ll only be focusing the Pokémon that we’ve seen the complete real-life version of. So, things like posters and signs in the movie won’t count towards this list. We’ve also tried to stick to only the Pokémon that we can 100% verify, so any that pass by quickly and aren’t completely decipherable might not be included in this article just yet

As we said above, we’ll be keeping this list as up to date as possible, and it will be evolving as we can confirm more characters through the various trailers and media that Warner Bros. has released. Make sure you check back often to see all the different Pokémon that will make an appearance of some kind in Detective Pikachu. You can check out the new trailer yourself to see the latest Pokémon reveals.