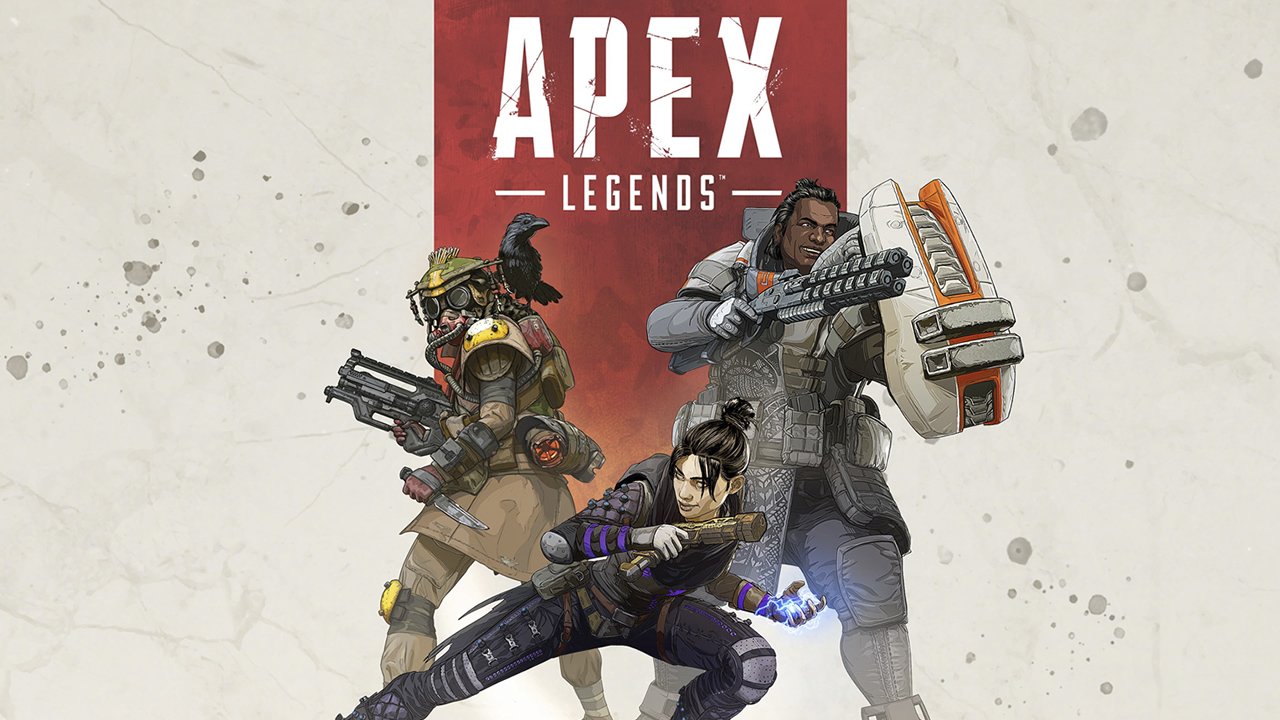 Like in many competitive games, players in Apex Legends are keen to find any sort of glitch or bug that might give them an edge in battle. As it turns out, one was recently discovered, and it involves a trick that allows players to fire the Peacekeeper shotgun more quickly than it usually does. It takes a bit of practice to pull off, and there's little doubt that the developers at Respawn Etertainment will let the glitch stay around for very long. Done right, however, the Apex Legends Peacekeeper bug can easily let players overpower the competition.

The Apex Legends Peacekeeper bug allows players to drastically increase the fire rate of the lever-action shotgun through manipulation of a few key commands. The process, which was first outlined by Cupp of Clutch over on YouTube and reported by Twin Galaxies, involves firing the weapon, initiating a reload, interrupting the reload animation by swapping weapons, then swapping back and firing again. The end result is a string rapid-fire shotgun blasts that deal a huge amount of damage in a far shorter amount of time than it would take under normal conditions.

The demonstration at the start of Cupp of Clutch's video shows what almost appears to be a seamless stream of six shotgun blasts. Further in, he explains the procedure more thoroughly, and it's clear that to pull it off in the heat of battle, players will need some practice. Done right, though, the bug could potentially deal a game-breaking amount of damage. That's the main reason why we don't expect it to stay in the game for too much longer.

Of course, it's not unusual for players to eke out any edge they can when it comes to certain competitive games. Counter-Strike players have been swapping in and out of scope and reload animations for years now simply to shave a few milliseconds off their response times, and the same goes for players in games like Call of Duty, Battlefield, or any game where such a benefit exists, intended or not. Generally speaking, however, such tricks don't change the fire rate of weapons to any considerable degree.

The Peacekeeper shotgun fire rate bug in Apex Legends is certainly a big one, and players should likely steel themselves for a hail of shotgun shells leading up until the time when Respawn Entertainment is able to fix the issue. For more in-depth coverage of the team's latest battle royale release, be sure to stop by Shacknews' Apex Legends home page.