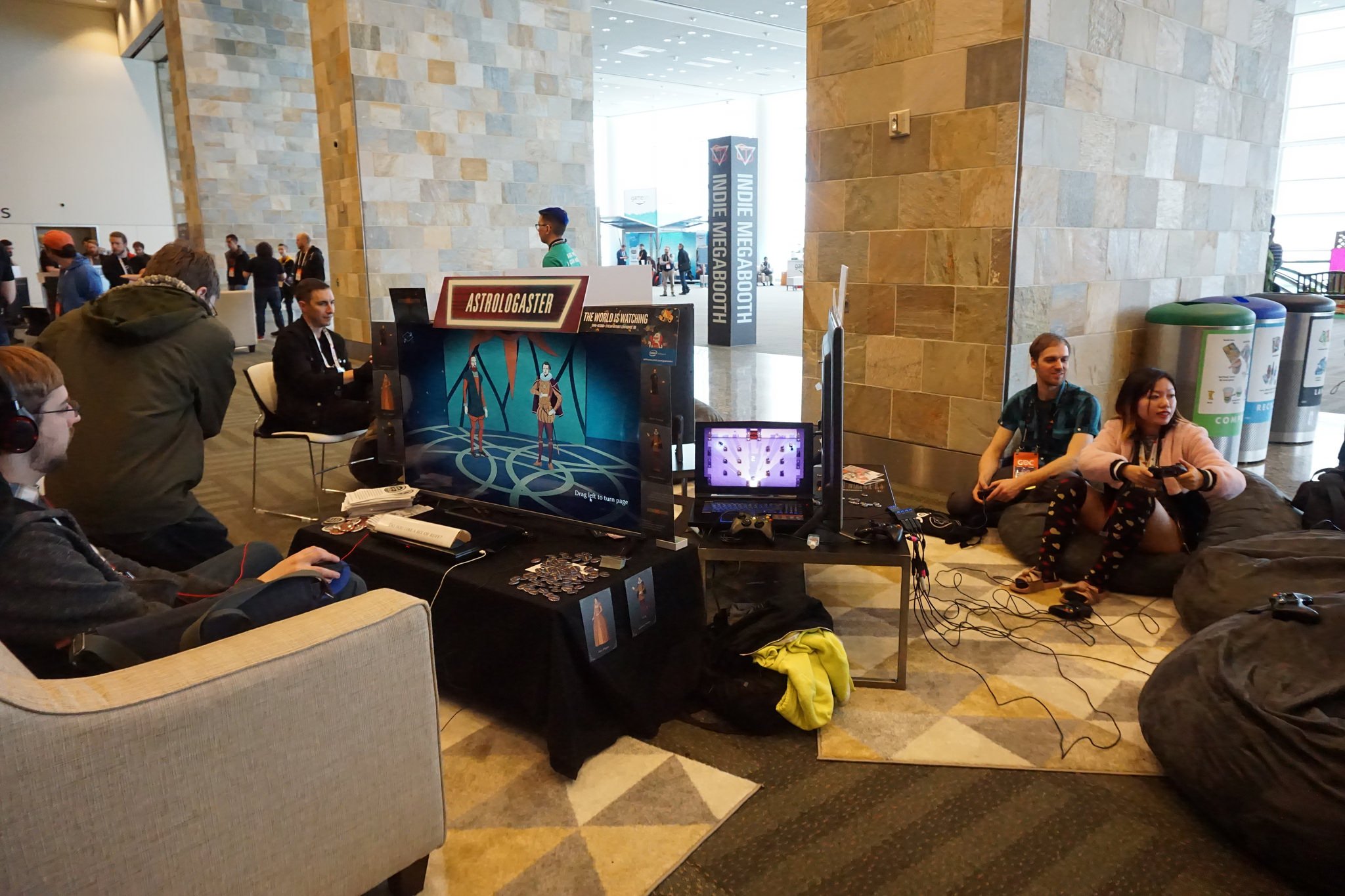 The annual Game Developers Conference is home to dozens of educational talks about the creation of games, but it's also home to a large number of indie game developers, looking to show off their latest efforts. The Indie Megabooth will be home to many of these developers, with 24 games on display and seven of them playable publicly for the first time.

Here's the full list of games set to be on display at the Indie Megabooth at GDC on Monday and Tuesday of GDC week:

And here are the games set to round out GDC week from Wednesday through Friday:

Flight School Studio's game is not stylistically called "Unannounced Title." It is actually an unrevealed game, one that will be revealed during GDC week.

The Indie Megabooth fielded many submissions, with this lineup set to debut at GDC and a different lineup to be announced for PAX East. Last year's GDC iteration of the Indie Megabooth played home to a few breakout indie hits, including Guacamelee 2 and Dead Cells.

Shacknews will be in attendance at this year's GDC and will endeavor to pay the Indie Megabooth a visit, so stay tuned for any hands-on impressions or video interviews with some of the above games following the big show. The Game Developers Conference is set to run from March 18-22 from San Francisco, CA.