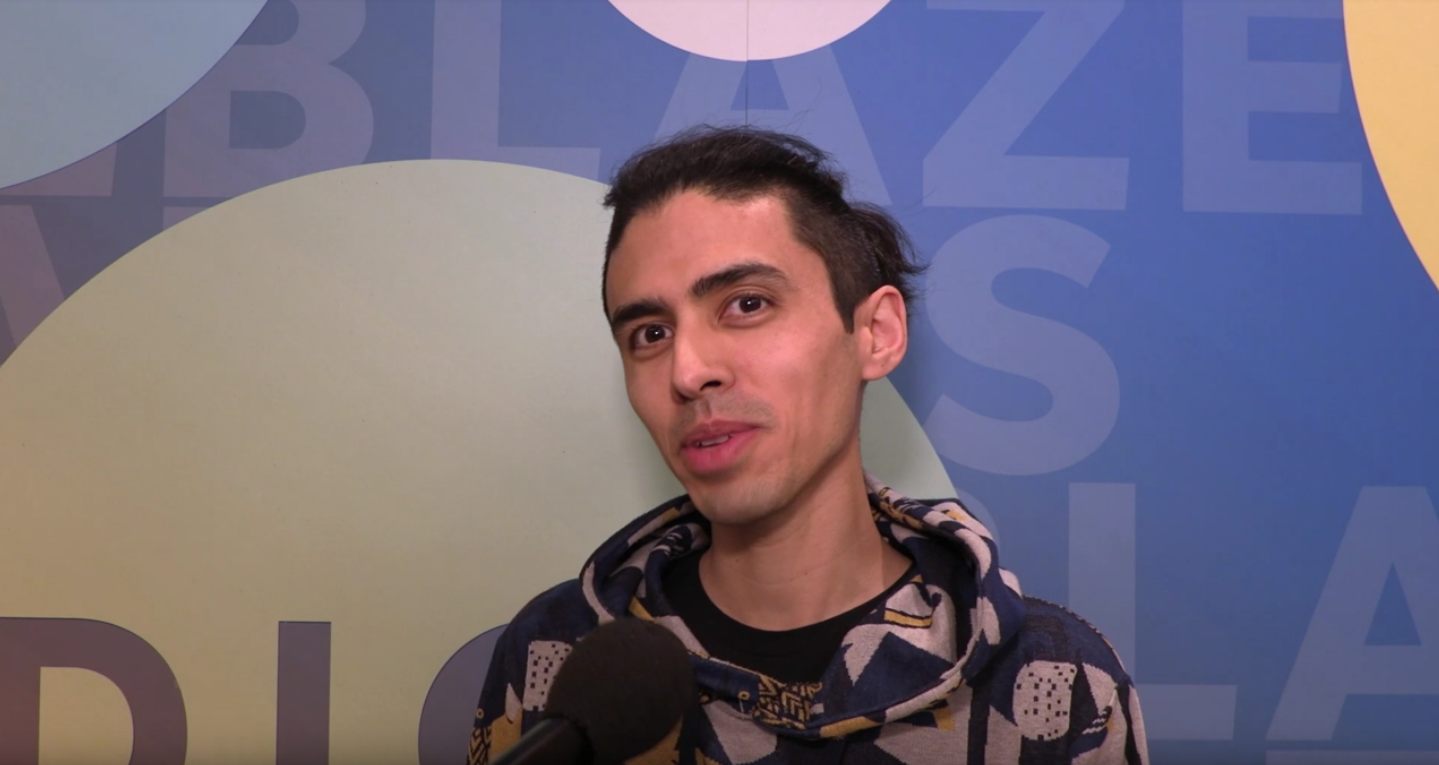 Interview: Into The Breach devs on influences and challenges

Subset Games broke onto the scene in a big way with its first game FTL: Faster Than Light. The hard-working studio struck gold once again with their second title Into The Breach, shifting from a rogue-like space sim to a turn-based strategy game that challenges players to complete randomly generated scenarios with massive mechs.

We got an opportunity to speak with Justin Ma of Subset Games about Into The Breach, things that influenced the title's gameplay, the challenges the team faced when developing it, and a whole lot more. Watch the full interview with Justin Ma below and get some insight in the team's most recent game and how the studio may approach its next game.

If you've yet to experience Into The Breach yourself, first of all, shame on you. Second, check out this excerpt from our full Into The Breach review to see if its something you'll be interested in trying out:

Into the Breach is an excellent game for those who like their strategy games in short bursts. Each mission only takes a few minutes to complete, and the whole game can be taken in bite-sized quantities. Unfortunately, I don't think it's quite on the level of FTL in originality or execution.

For the asking price ($14.99), Into the Breach is a pretty good buy if you're into strategy games. However, I don't think it'll convert anyone into falling in love with the genre. The gameplay is tight, but not sophisticated enough to warrant more than a few playthroughs. Once you've unlocked most or all of the squads and tried out the different mechs, it loses its appeal and doesn't retain that "surviving against all odds" feel that FTL has. With that said, I enjoyed my time with the game well enough -- just don't expect to be converted if you're not already into these types of adventures.

If you'd like to get a look at more of our visual content, check out our full library, including gaming and tech demos, interviews, and showcases on the Shacknews and GamerhubTV YouTube channels. There you'll find exclusive walkthroughs, gameplay, and more. Subscribe to both channels and stay tuned to the official Shacknews website for gaming and tech updates.