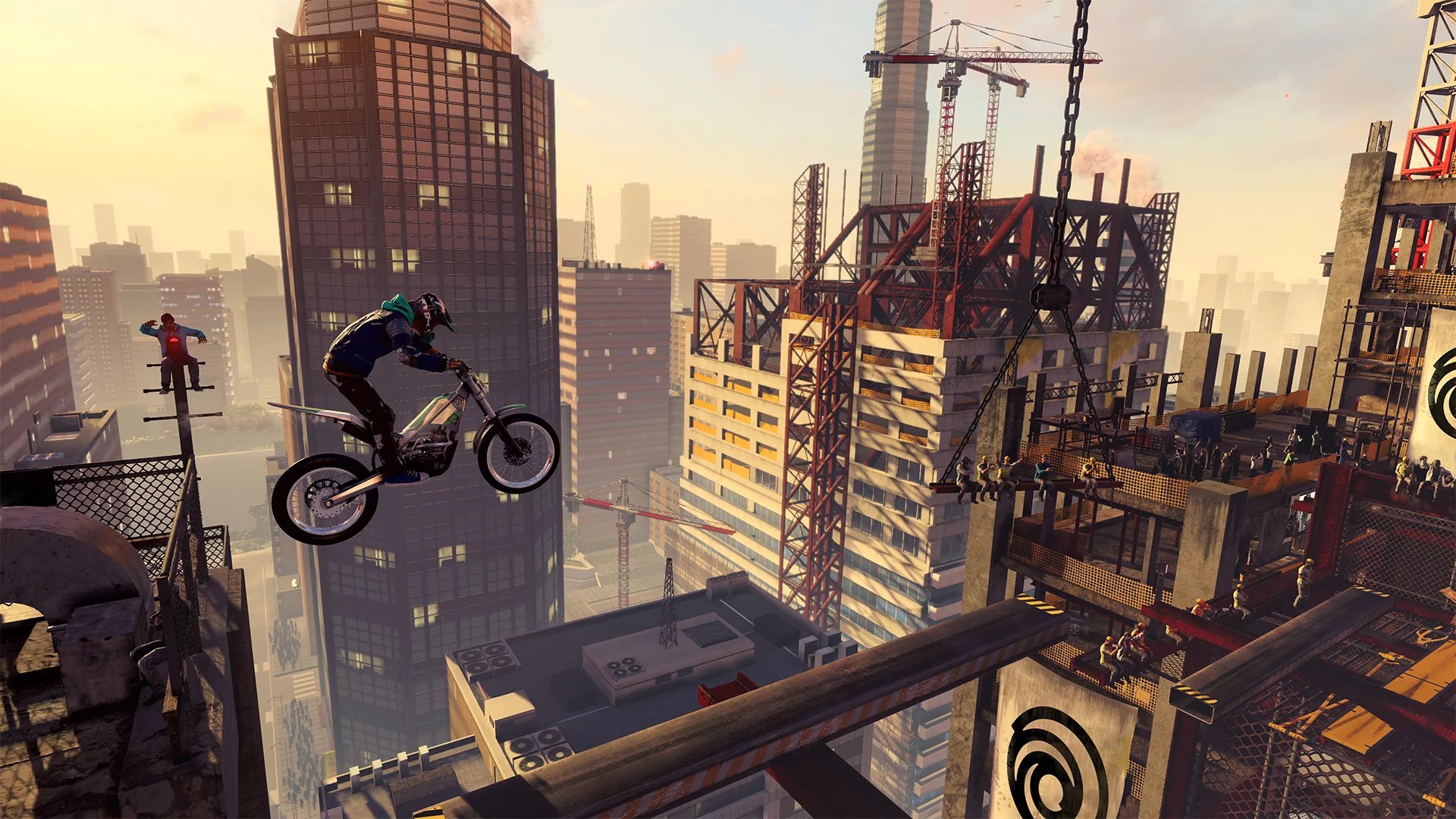 Most multiplayer game developers these days at least consider offering players the chance at cross-platform action, but does Trials Rising support cross-play? The team at Ubisoft have certainly thought about the needs of players with friends on other consoles, as the game includes a number of online features that function regardless of the source platform. With that said, users are still keen to find out if they can play Trials Rising with their friends on other systems. To find out whether or not this is possible, we went straight to the team at Ubisoft.

Does Trials Rising have cross-play?

As it turns out, Trials Rising does not include cross-platform play. The game does include cross-platform functionality across PlayStation 4, Xbox One, and PC, primarily with regard to online leaderboards, ghosts, and rivals. However, it's currently not possible to play Trials Rising alongside friends on other platforms. Here's the official explanation pulled straight from the Ubisoft support website:

"Trials Rising features cross-platform functionality between PC, PS4 and Xbox One versions of the game. Note that this feature doesn't include crossplay. In Trials Rising, you will not be able to invite for example PlayStation friends via their Uplay accounts to your friends list on PC and invite them to your game session."

If, for whatever reason, players decide they don't want any sort of cross-platform functionality whatsoever, they have the option to disable this feature in Trials Rising. Simply look for the cross-platform option in the Options menu and use the toggle to disable it.

While no explanation was given as to why Trials Rising doesn't support cross-platform play, the decision might involve the usual culprits: money and/or Sony's previous unwillingness to allow PlayStation 4 games to sync up with games on other systems. In any case, the framework for exciting single-platform play has been laid out, and there's nothing stopping friends on different platforms from comparing their lap times.

It's unfortunate that Trials Rising does not support cross-platform play, but the game's suite of other cross-platform features should help take some of the sting away. To learn more about Ubisoft's latest Trials release, be sure to head over to Shacknews' Trials Rising home page.