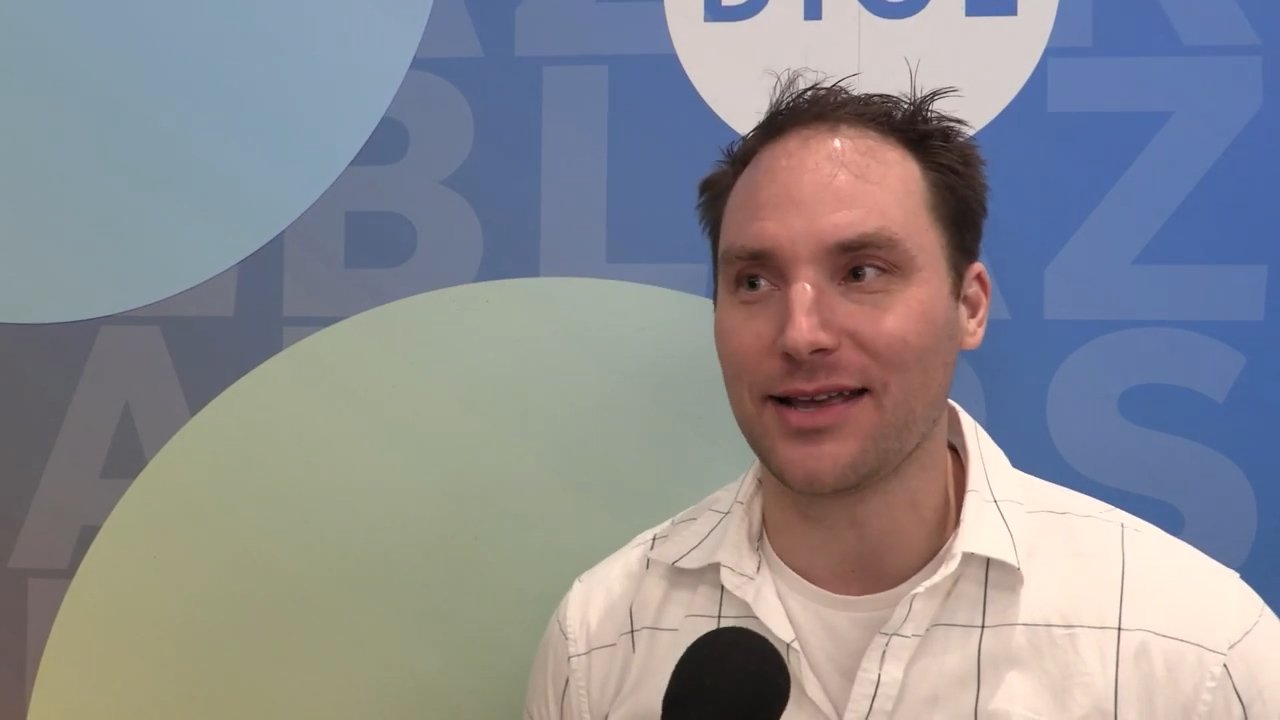 In many ways, the release of PlayStation 4 exclusive game Marvel's Spider-Man took the gaming industry by surprise. The crew at Insomniac games have long been known for creating impeccably entertaining experiences with loads of polish, but the web-slinger's latest adventure went above and beyond with a blockbuster-style plot and a massive open city to explore. The game would go on to earn several Game of the Year awards, including Shacknews' Game of the Year 2018 award.

Shacknews recently had the chance to speak with Bryan Intihar, creative director for Marvel's Spider-Man, to learn more about how his life and the lives of his coworkers have changed after the release of the game.

To put things simply, the crew at Insomniac is very pleased with the general response to Marvel's Spider-Man. Intihar says now that the game is out in the wild, he finally has time to catch up on some much-needed rest and relaxation. He's been using the time no longer needed for development to hang out with his family and catch up on some of the great games that released in 2018.

Intihar also finally discusses who his favorite Spider-Man villain is, a fact he wasn't exactly keen to reveal prior to the release of Marvel's Spider-Man on PS4. Spoiler warning: It's Doctor Octopus, the twisted form of Peter Parker's one-time mentor Otto Octavius who makes for quite the large presence in Insomniac's latest PS4 exclusive release.

We're certainly pleased to hear that Intihar and the team at Insomniac have been able to rest easy following the release of Marvel's Spider-Man. Of course, PlayStation 4 owners are more than pleased to enjoy the fruits of the studio's labor. For more developer interviews and games industry convention highlights, check out all of the great videos featured on both the GamerHubTV and Shacknews pages over on YouTube.