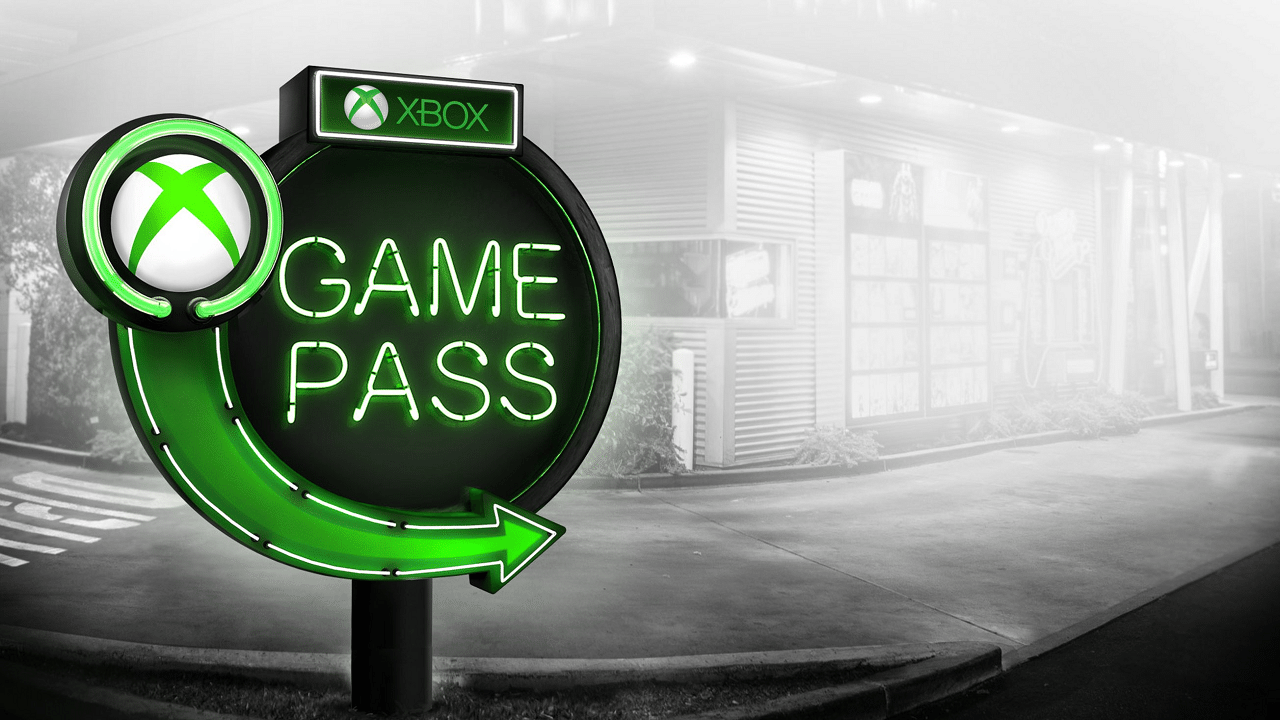 Microsoft and Nintendo could be coming together to allow for Xbox Game Pass titles to be played on Nintendo Switch. If the rumors are true, this could literally be a game changer.

According to Game Informer and sources reported by YouTube channel Direct Feed Games, the two companies could be coming together, specifically to publish Ori and the Blind Forest on Switch. It's currently an exclusive for Windows 10 and Xbox. Then, they could be working in tandem to bring Xbox Game Pass to Switch as early as this year. This was soon confirmed by "similar whispers" to VG247. Other games under the Microsoft umbrella aren't "out of the question," either.

Of course, it's likely that this would all be made possible by Project xCloud, Microsoft's upcoming game streaming service that first debuted during E3 2018. The streaming service would enable players to enjoy games on the Switch that it couldn't otherwise handle or deal with, since there are some particularly demanding titles on Xbox Game Pass alone. This would also require a high-powered internet connection and likely a Nintendo Switch Online account, as well as an active Xbox Game Pass subscription.

Seeing games like Halo and Gears of War come to the Nintendo Switch, of all places, would be an interesting experience, but it's not as if this hasn't been something Nintendo has tested in the past. Japanese gamers are able to stream Capcom's Resident Evil 7 via cloud service, so we've seen that it can and does work, though American players haven't been privy to this access just yet.

There haven't been any details confirmed on any of this just yet, of course, so we might have to wait a while to hear anything official. Still, it certainly seems as though the whispers around the industry may be on to something, at least this time around. Keep it locked to Shacknews for additional updates.