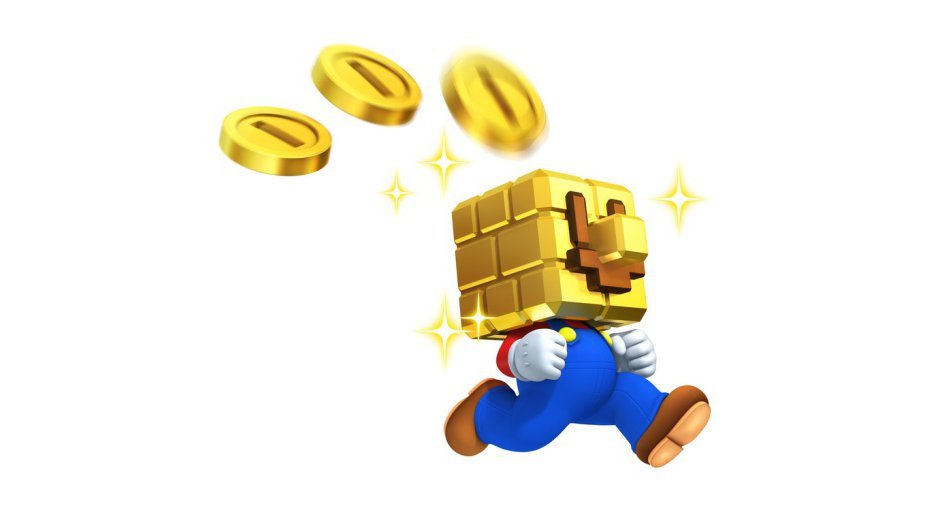 Nintendo has a history of returning cash to shareholders. This mainly occurs through dividend payments, but today the company's board of directors has authorized a $300 million share repurchase program. The buy back authorizes up to one million shares to be bought. This decision from the board of directors comes less than a day after Nintendo shares spiked during U.S. trading.

I alerted Shacknews readers about this spike in Nintendo's stock on unusually high volume earlier in the day. Over $10 million worth of Nintendo (NTDOY) shares traded in a fifteen minute period. This amount is certainly dwarfed by Nintendo's $300 million buyback which will take place between March and April. The company will be buying these shares on the Tokyo Stock Exchange. This repurchase program could potentially shrink the outstanding shares by 0.83%.

Nintendo also announced that they will be cancelling 10 million shares of treasury stock. This reduces the number of shares outstanding to 131,669,000 after cancellation. The majority of these shares were bought from the estate of Hiroshi Yamauchi at a much lower price than the stock trades today.

Nintendo fans, Reggie has a message for all of you. Please take a look. pic.twitter.com/EAhaEl5oEJ

Nintendo has had a very interesting day with the retirement of Nintendo of America President Reggie Fils-Aime sending shockwaves across the gaming world. The company finds itself in solid financial shape, and is putting their money where their mouth is. Clearly the board of directors sees value in Nintendo's stock, and this buy back comes at a time where the stock finds itself down over $20/share from its 2018 trading high.

Nintendo just announced it will buy back shares worth US$298 million (0.83% of Nintendo).

Isn't this the most obvious insider trading possible?

One does have to wonder if the set of trades that occurred during U.S. trading were the restult of insider trading, but either way Nintendo's board is finally stepping up and making their voices heard that they believe the stock is worth buying at these current levels. Buy backs do not always work, but Nintendo has shown the ability to execute these returns of capital to shareholders in a very opportunistic manner.