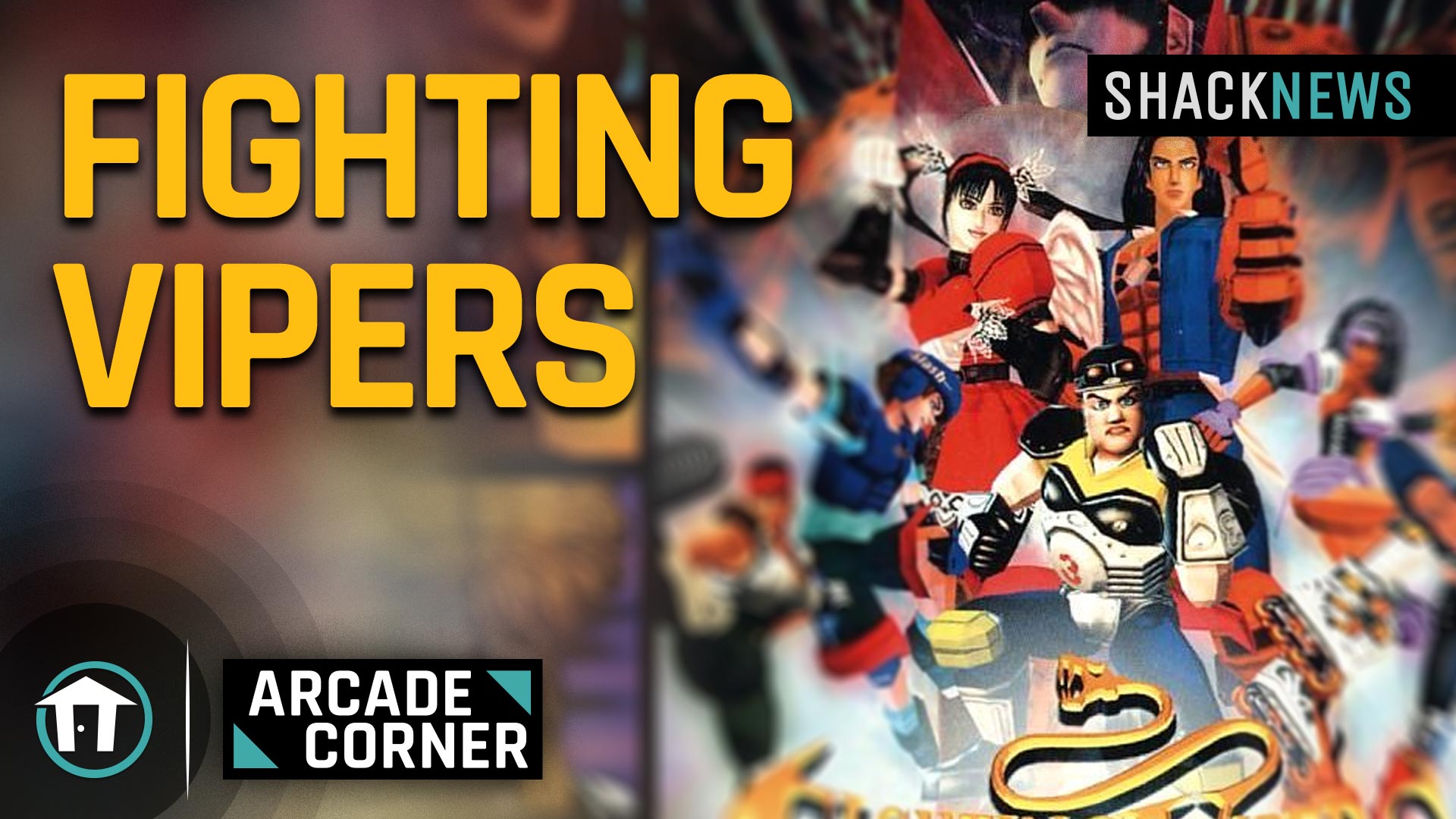 On this week's Shack's Arcade Corner, we are taking a look at the old school 3D fighting game Fighting Vipers. The game was produced and developed by SEGA AM2 and hit arcades in 1995. Fighting Vipers used the same game engine as AM2's Virtua Fighter 2 but featured enclosed arenas and an armor mechanic. The game was targeted towards Western audiences, using a more freeform style of martial arts and a U.S. setting. Fighting Vipers did see a Sega Saturn port, but the franchise never really took off like its Virtua Fighter sibling. Check out the video to find out more about the game.

Special thanks to Arcade1Up, our promotional partner for this episode of Shack's Arcade Corner. Be sure to check out the official Arcade1Up website to find out more about their cool line of retro arcade products.

For more great videos, including interviews and gameplay, check out the Shacknews and Gamerhub.tv YouTube channels.