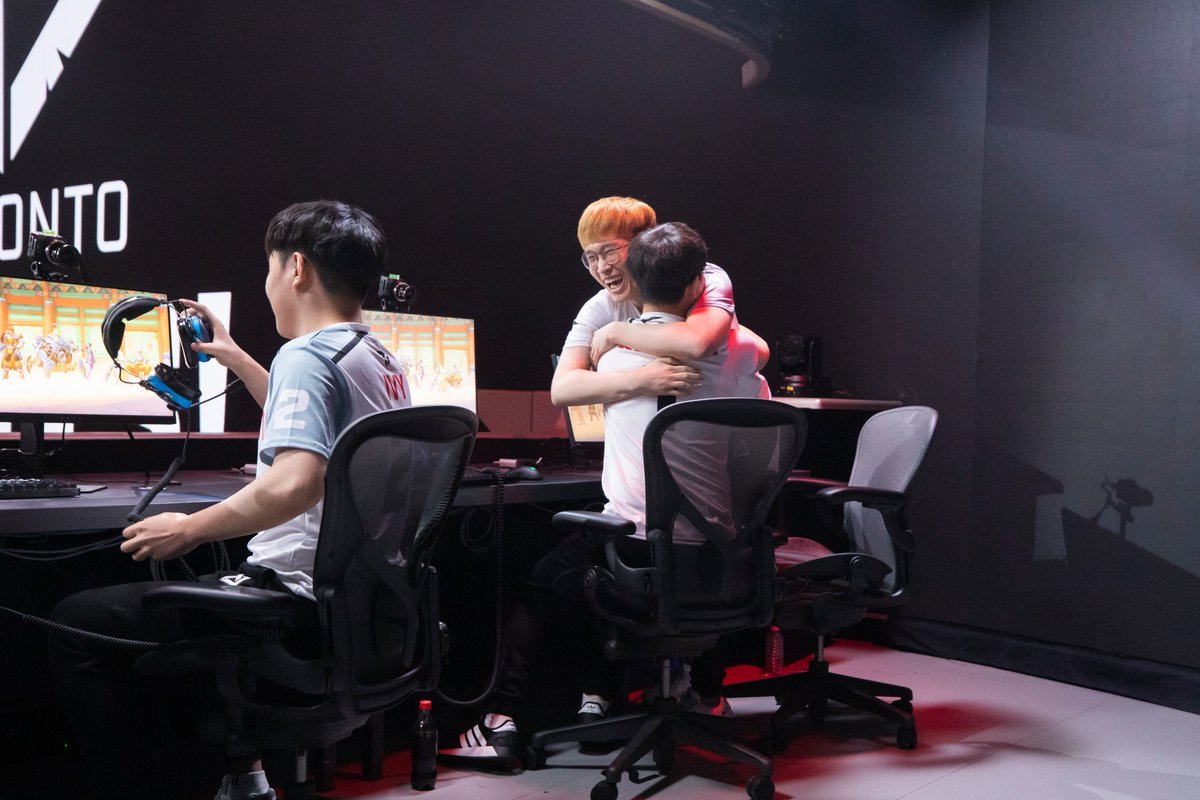 The Overwatch League has kicked off Season 2, beginning an exciting new season of competitive Overwatch. All of the teams from last season are back, along with a handful of new expansion teams. As promised, the opening weekend was full of tense action, compelling storylines, and some of the best Overwatch play in the world.

Now that the Overwatch League is back, Shacknews is here to help fans, be they old, new, or curious, keep up with the state of the league all season long.

Let's take a look at the early standings after the first week of competition.

The Hangzhou Spark are off to the races early on, dominating their first two games in Week 1. They found their footing quickly against the winless Shanghai Dragons, but their second game against the Los Angeles Valiant proved to be a much closer affair. Qiulin "Guxue" Xu and Da un "NoSmite" Jeong were two of the big standouts, alongside Sungwook "Ria" Park's dynamite D.Va play, giving the Spark some of the best tank play in the entire league. The Spark's fearsome GOATS (three tanks, three support) lineup didn't always work, but when it did, it worked to perfection, especially on the tiebreaking Nepal map where the GOATS lineup helped lead to a big comeback.

Meanwhile, the London Spitfire started off their title defense in rough fashion. The Philadelphia Fusion were ready for them and took control early in their Overwatch League Grand Finals rematch. The more stunning loss was to the Paris Eternal, who not only asserted control early, but also rolled with the London lineup adjustments after halftime.

The Hangzhou Spark bring their much-ballyhooed GOATS composition into a Sunday matchup with the shockingly-winless London Spitfire. Will the Spitfire try their more offensive-oriented lineup to try and go aggro against the Spark's tanks and supports? Can the Spitfire's MVPs recover from a slow start and get the world champions back on track?