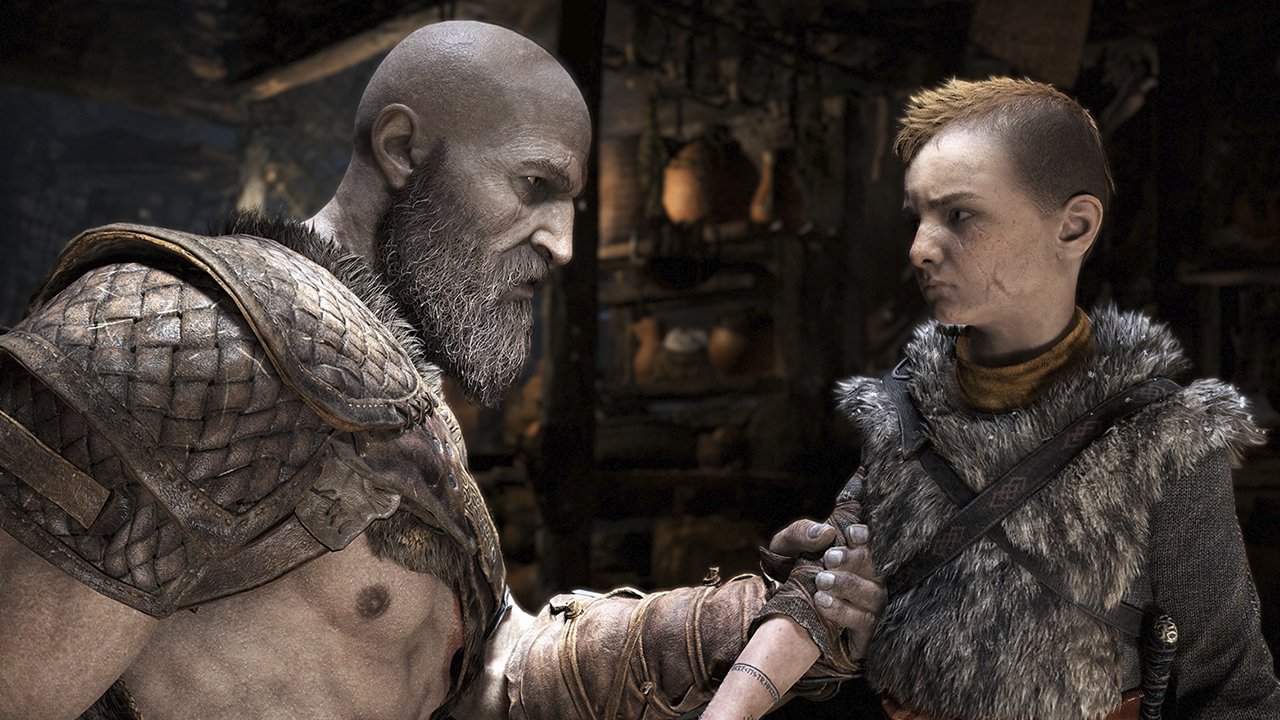 Two of the biggest performances gaming saw in 2018 came from Christopher Judge and Sunny Suljic, who played the parts of lead characters Kratos and Atreus in 2018 reboot God of War. Their performances would help the game earn several major industry awards covering everything from audio design to game direction, and Christopher Judge would win the Gamer's Choice Award for Favorite Male Voice Actor in 2018. To learn more about what it means to be involved with such a stunning game, Shacknews was able to chat with Judge and Suljic to hear about their experiences creating one of the biggest PlayStation 4 exclusive games to date.

How has the release of God of War affected its starring actors? For Judge, it meant a chance to be around more positive people in a more appreciative environment. Things were a bit different for young star Suljic, who still seems to be surprised by his recognition following the game's release. Both actors actually expressed feeling surprised in times when their voices were recognized during casual conversation, which certainly speaks to just how wide the audience for video games has become.

Suljic and Judge also talk a bit about their methods of performing: Suljic says that he's often very calm when going into characters, which seems all the more odd considering his enthusiastic demeanor. For Judge, dialing in Kratos actually involved repeating the hero's call of "boy," an act which certainly made its way into the final experience.

To understand the full force of Christopher Judge and Sunny Suljic's acting abilities, play through God of War 2018. Not only is it a fantastic game, there are commendable performances from other God of War voice actors as well. For more convention highlights and games industry interviews, be sure to follow both GamerHubTV and Shacknews over on YouTube.