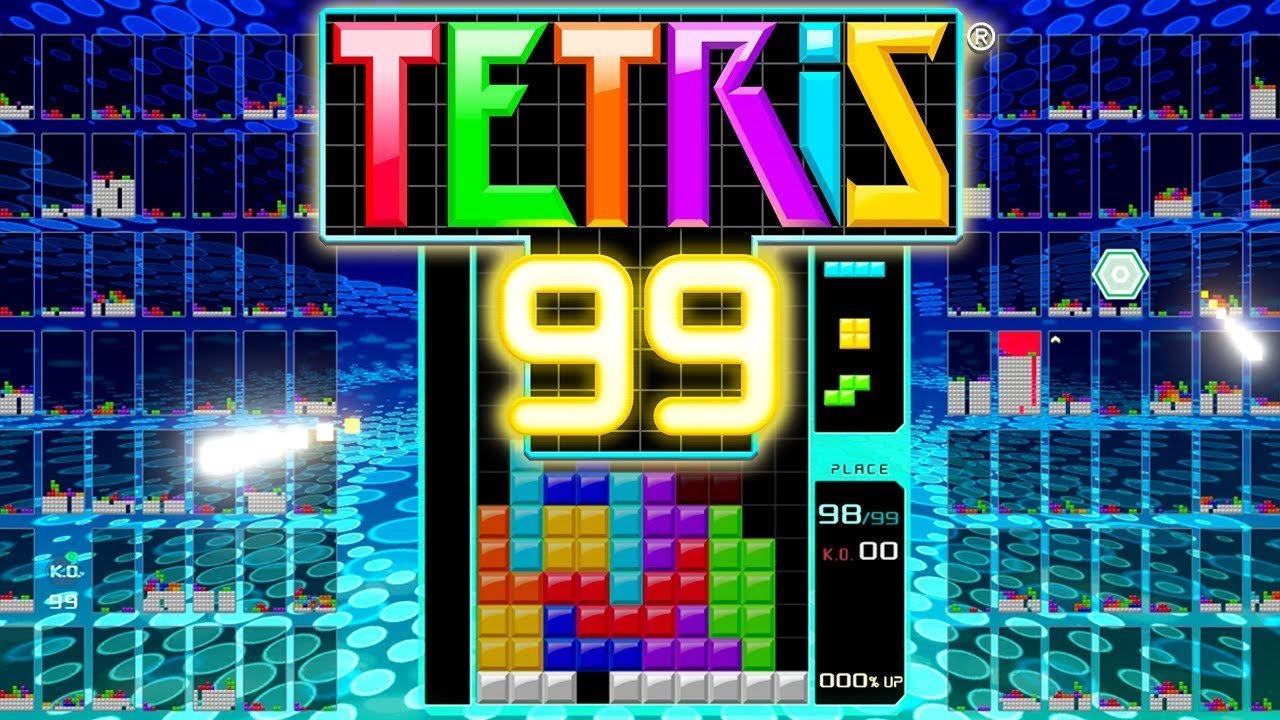 Tetris 99 - Controls, how to play, and strategy

Gamers who tuned into the recent Nintendo Direct presentation were given a special treat: the surprise reveal of Tetris 99, a Tetris-themed battle royale made freely available to Nintendo Switch Online subscribers. The new game throws a wrench in the Tetris formula by allowing players to join matches with up to 99 players total, turning the classic puzzle game into something distinctly more competitive. Here's how to play Tetris 99, including the basic controls and the strategy that players should be using for any given match.

Tetris 99 controls and how to play

Given that Tetris 99 is a battle royale game designed around Tetris gameplay, users shouldn't have too much coming to grips with how the game works. The directional pad controls movement of individual pieces: left and right move the pieces to the left and right respectively, where D-pad down is used to speed the piece's descent and D-pad up corresponds to the Hard Drop, which instantly drops the piece to the bottom of the play area. Any of the face buttons, A, B, X, or Y, serve to rotate the piece, while the left shoulder button is used to place a Tetronimo into or remove a Tetronimo from the Hold area.

The biggest change that Tetris 99 throws into the mix is the option for Targeting. Mapped to the right analog stick on the Nintendo Switch Pro Controller, Targeting allows players to focus their outgoing attacks (garbage piles earned by clearing lines) toward Random players, Badge-focused players, Attackers, or players who are close to a Knock-Out. Each of these choices provides a distinct change to the overall strategy:

Because Tetris 99 is played with nearly a hundred players, there will come a time in each match where simply clearing the board isn't enough. Players need to actively manage where to send their garbage piles in order to secure their place in the final leaderboard, which means they'll need to actively manage incoming threats and watch for players who are close to being knocked out of the match.

The ability to target other players forms the core strategy of Tetris 99. As it's a Tetris game at its heart, learning how to play the game primarily involves learning how to play against other players. Given enough experience, Tetris fans shouldn't have too much trouble going after that ultimate victory. To learn even more about the game, check out our guide to Tetris 99 beginner tips. For all other coverage, be sure to stop by Shacknews' Tetris 99 home page.

What time is the Nintendo Direct E3 2021?
Login / Register