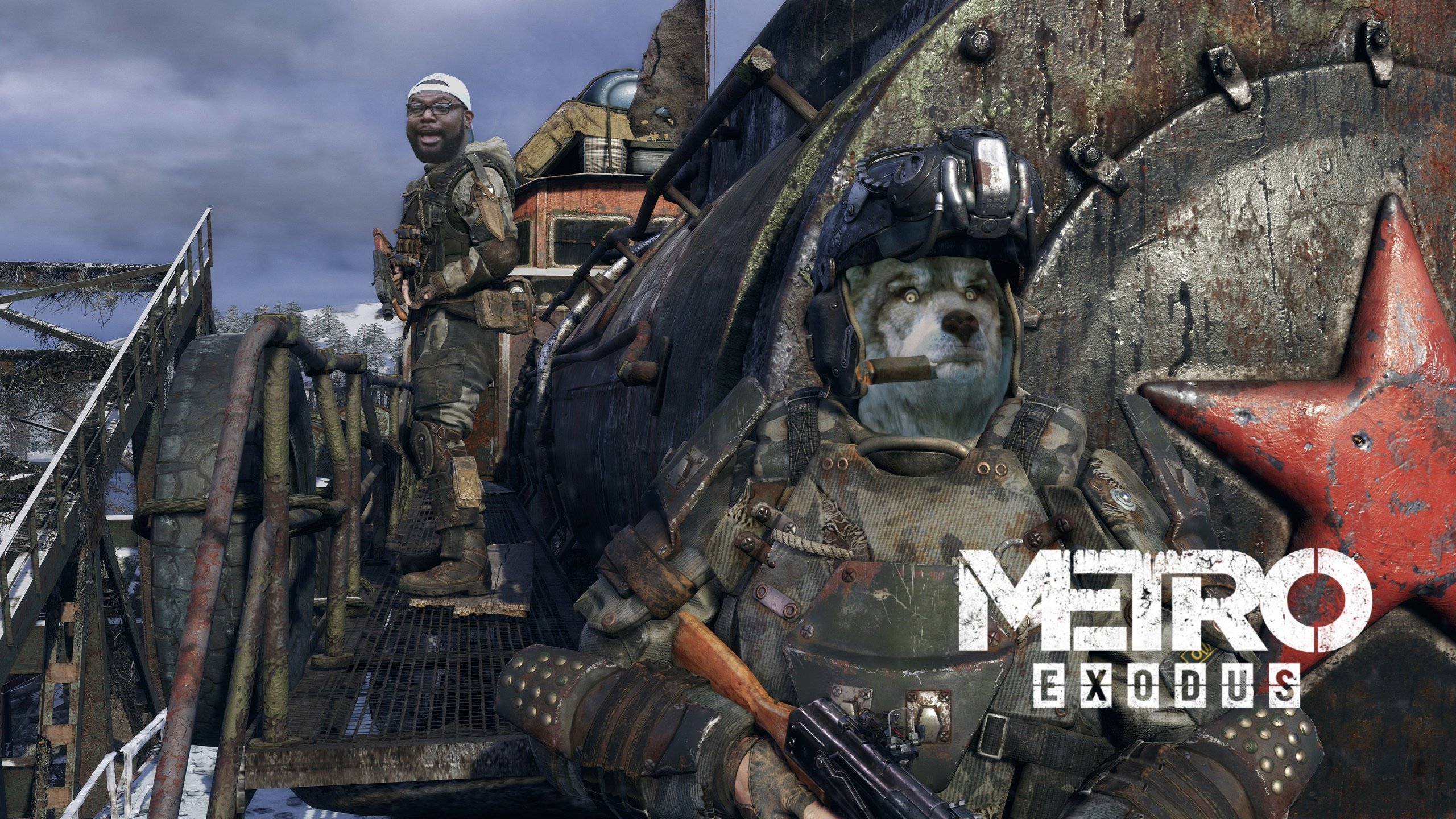 Despite a very troubled development period that spanned many years and delays, Ukrainian development studio GSC Game World released Stalker: Shadow of Chernobyl back in 2007 and it became one of the biggest cult hits in PC gaming history. After a few sequels, most of the team had split up, with a few members founding 4A Games. 4A Games released Metro 2033 on the PC 2010 and it delivered much of the same vibe and experience of the Stalker games, while keeping a more linear design. Nearly a decade later, the studio has released Metro Exodus, the third entry in the series.

Metro Exodus follows up a pair of highly regarded first person shooters that are known for their ambience and Eastern-Euro sensibilities. Metro Exodus takes the franchise out of the underground tunnels it has been known for and promises a semi-open world to explore and survive. Like its predecessors, Metro Exodus looks to be a technical marvel, becoming the first game to ship with full support for DirectX Raytracing Global Illumination and NVIDIA DLSS.

On today’s stream, the Shacknews crew loads up the game on a 2080 Ti to give a glimpse of the future of graphics rendering and the eerie world created by 4A Games. The fun starts at 4:30 PM EST (1:30 PM PST) on the Official Shacknews Twitch Channel.

Elgato Key Light Air unboxing: Illuminate yourself like a pro