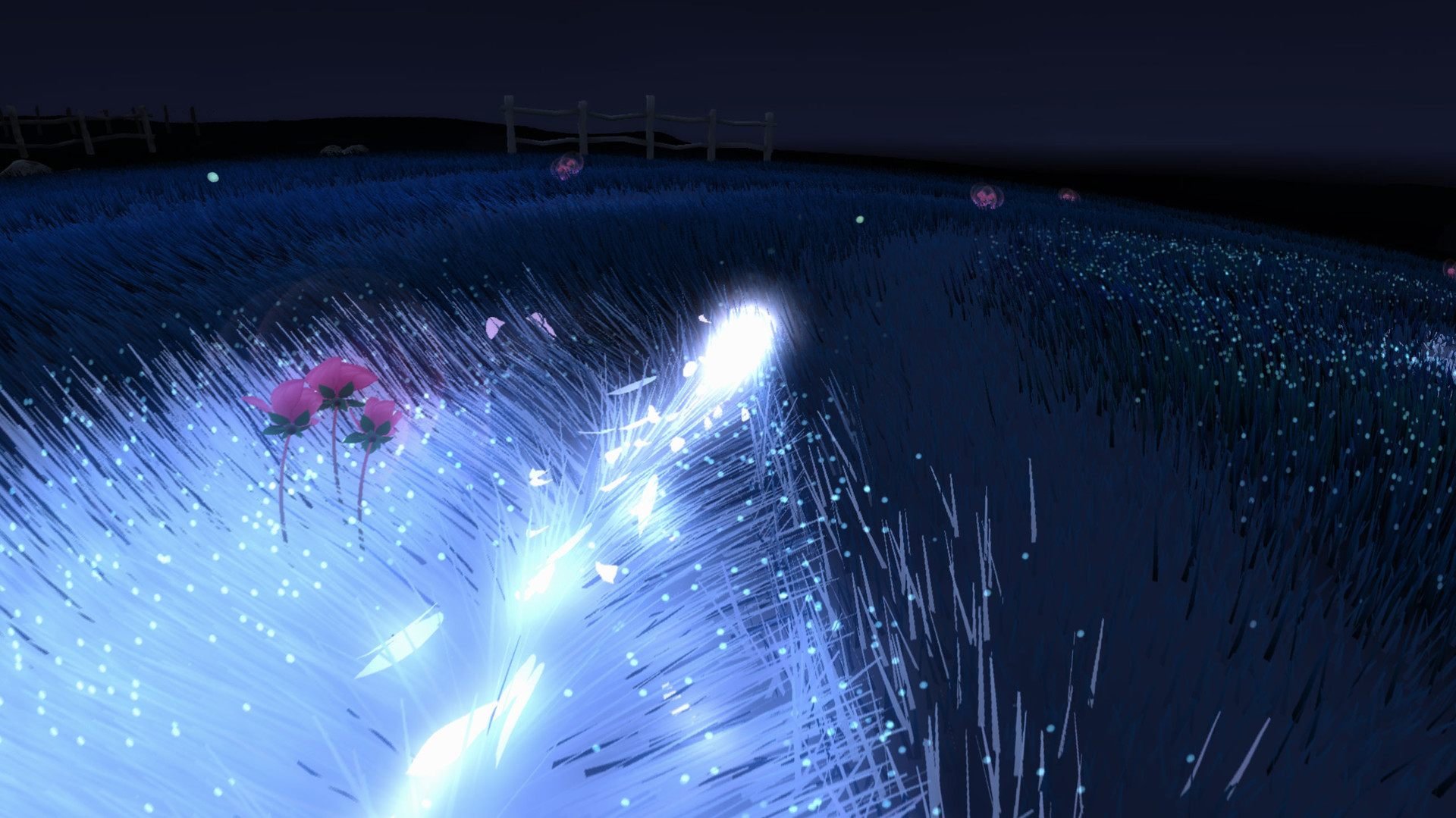 Annapurna Interactive and Sony Interactive Entertainment/Sony Santa Monica have teamed up to bring a cherished title to a new audience. Celebrating its 10-year anniversary, Flower is now available on PC.

Flower, which originally launched in 2009 on PS3, allows gamers to control petals and the wind in a cathartic, visually stunning experience. Players soar through lush landscapes at their own pace in the award-winning game, changing and interacting with the environment at their own leisure. The exhibited such incredible poetic beauty and serenity, it was inducted into the Smithsonian American Art Museum's permanent collection. Here are the key features of Flower if you've yet to get your hands on this critically acclaimed project:

ThatGameCompany is the original developer of Flower and the small studio has released two other impactful titles: Journey and Flow. The studio's next project, Sky, is coming to iOS devices (iPhone, iPad, Mac, and Apple TV) first with additional platforms to follow. The only description of the experience, taken from the official Sky webpage, says players will "hold hands with your loved ones as you fly together through a desolate sky kingdom, where generosity and compassion is key to lighting your path."

Sky developer Jenova Chen said in an interview that ThatGameCompany has worked to explore new types of experiences with each game, describing Flower as a "very peaceful game" and stating that Journey is about "people connecting with each other." The root of the feeling for Sky is "we are all connected" and it will feature mechanics shaped around generosity, seemingly with other real players in the world. In general, it sounds like an expansion on the ideas tackled in Journey.

Flower is available now on PC, PS3, PS4, and iOS. The PC version of the game is available on Steam, GoG, and the Epic Games store. Stay tuned to Shacknews for additional gaming and tech updates.