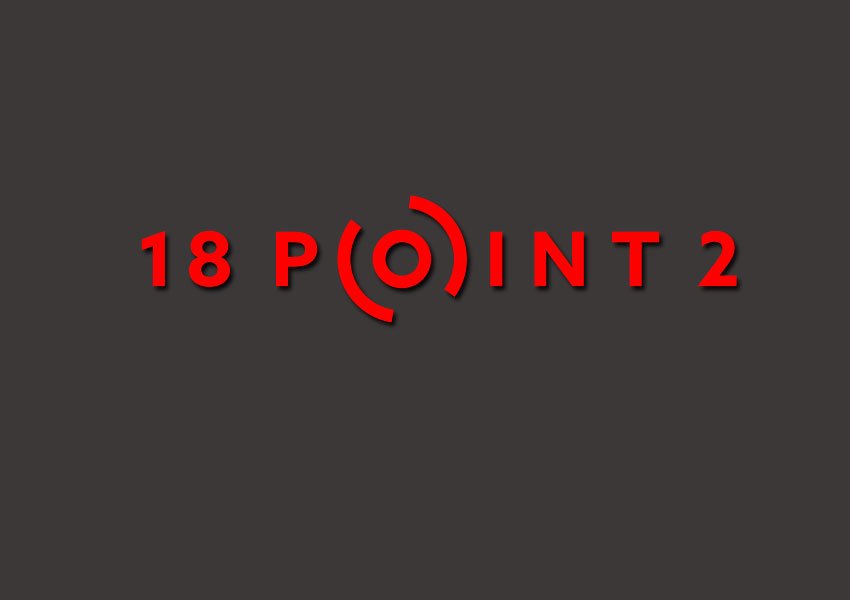 THQ Nordic has continued its recent streak of acquisitions, just days after completing the the purchase of Kingdom Come: Deliverance developer Warhorse Studios.

Now, THQ Nordic's wholly owned subsidiary Koch Media GmbH has agreed to acquire 18Point2, one of Australia's leading game publishers. This was done in a bid to leverage the company's position in the Australian market.

“THQ Nordic and Koch Media will through the acquisition access an established platform on an exciting and growing market. We see great opportunities to establish us on a new market and through local engagement being able to offer the use of THQ Nordic’s global channels to Australian game developers. We look forward to working with Roger Clarke and his team,” said Lars Wingefors, Group CEO THQ Nordic.

Meanwhile, Roger Clarke, Managing Director of 18point2 added “I am delighted that 18point2 is joining Koch Media, as well as the broader THQ Nordic family. We share a singular focus on delivering the absolute best for our partners, as well as a shared commitment to our people. I am looking forward to building on the amazing work of the 18point2 team up until now, as we explore the exciting opportunities that lay ahead".

THQ Nordic has been snapping up franchises and studios left and right. The aforementioned Warhorse Studios we reported on yesterday added to a long list that's only growing by the week, it seems. It also added TimeSplitters, Kingdoms of Amalur, developer Coffee Stain, and a series of other outfits to its umbrella over the past few months, so we're interested in seeing what all this positioning in the market will lead to.

What publishers, franchises, or studios does THQ Nordic have in its crosshairs next? We'll have to wait and see on that, but it looks like they're well on their way to becoming a powerhouse.